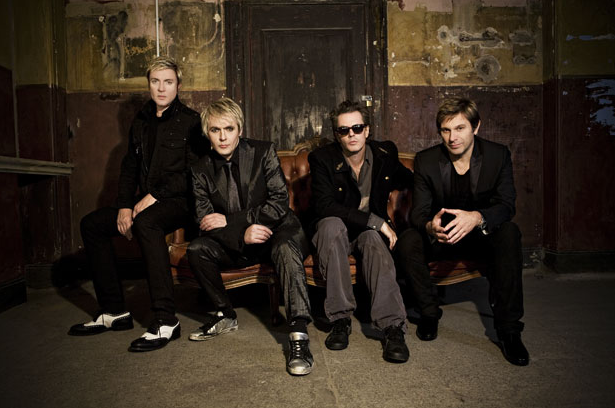 Duran Duran are set to announce a UK and US tour that kicks off later this year with tickets go on sale Mon 16 Jun, according to a fan community email.

The new wave synth poppers also announced today that they are to receive the coveted Spotify Lifetime Achievement Award as a nod to their 37-year career. The group will appear at the O2 Silver Clef Lunch Fri 3 Jul to receive the honour, alongside Kasabian, who will receive the Royal Albert Hall Best Band Award at the same event.

Duran Duran came to prominence as part of the New Romantic scene in the 80s, alongside the likes of Spandau Ballet and Boy George. Renowned for albums Rio, Seven and the Ragged Tiger and Astronaut, the group have had 14 singles in the top ten UK singles chart, 21 in the Billboard Hot 100 and have sold more than 120 million records worldwide. You may be more aware of them for pioneering music videos, many of which were notoriously sexual, the scamps.