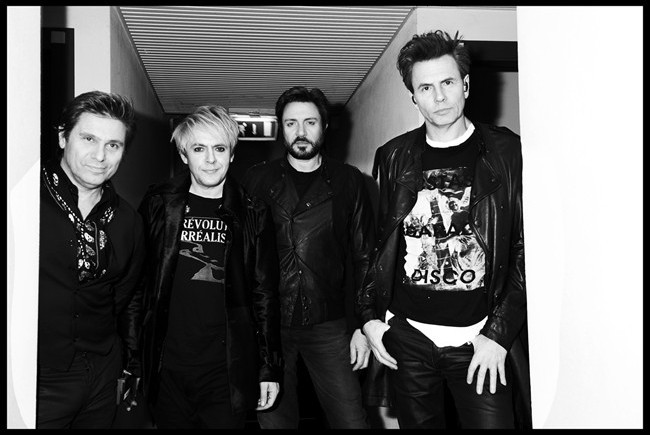 On June 20th, the band will be part of the Sonar Festival, in Barcelona, Spain. Tickets are on sale here.

On June 27th, the band will be part of Night at the Park, The Hague, Netherlands. Tickets are on sale here.

Duran Duran will also be performing a one-off show benefiting War Child UK at the Wilton Music Hall on February 19th. This amazing charity raises money for children in war-torn countries, with the band helping to auction off tickets to this intimate show.