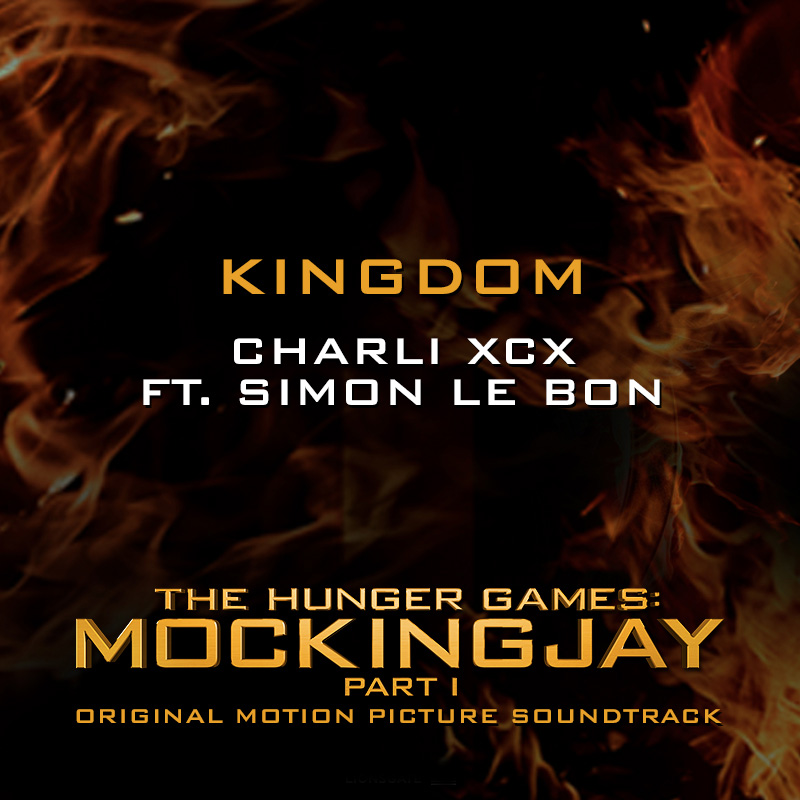 Monday sees the release of the soundtrack to the new movie The Hunger Games -- Mockingjay: Part 1. The album features an eclectic mix of artists, including such '80s icons as Duran Duran's Simon LeBon and model/actress Grace Jones, as well as newer stars like Kanye West, Ariana Grande and Miguel. In an unusual move, all the artists who appear on the disc were chosen by one person: 18-year-old pop sensation Lorde.

Le Bon says he felt "extremely flattered and honored" to be picked by the "Royals" singer to take part in the project.

"I'm really over the moon about it," he tells ABC News Radio. On the soundtrack, the Duran Duran frontman is featured on a song called "Kingdom" with 20-year-old British singer Charli XCX, who scored a recent top 10 hit with the song "Boom Clap." He says he was familiar with Charli because his bandmate Nick Rhodes had photographed her for a magazine. "He hasn't stopped talking about her ever since," laughs Simon. "He says she's brilliant, fantastic, so I had checked out her music."

Simon admits that before the Hunger Games project, he "wouldn't say I was a fan" of Lorde's. "I was aware of her and I thought, 'I've got a lot of respect for her,'" he explains. Now, of course, he is a fan, and he appreciates the opportunity that being part of the soundtrack offers a band like Duran Duran. "You get a whole bunch of people who really maybe don't even know who Duran Duran are, to listen to you singing and maybe some of 'em will get turned on to our music," he explains.

Of course, Duran Duran has appeared on soundtracks before, most famously recording the #1 James Bond theme "A View to a Kill."

The movie itself, which opens Friday, stars Jennifer Lawrence. Le Bon says the Oscar-winning actress is the main reason he was even aware of the Hunger Games movies in the first place. "I'm a massive fan of Jennifer Lawrence. I think she's fantastic," he raves. "So I'm kind of a fan of everything she does."