When news came out that John Taylor's book, "In the Pleasure Groove: Love, Death & Duran Duran," was going to be released in Brazil, Monica Marianno from a Duran Duran cover band wanted to put together a show to celebrate the occasion. At the same time, some fan pages on Facebook also decided to help promote John's book, "No Ritmo do Prazer – Amor, Morte e Duran Duran," so they all came together in order to throw a great party on March 19th.

After contacting Fnac bookstore, who supported the event as well as provided a room for every one to gather, the plan was in motion. There was a special Facebook page dedicated to the event, as well as an announcement in fnac's newsletter. What was most unusual about this was how it was all coordinated by the fans, rather than the Publisher (who did send along some promotional items to be given away though out the night).

John was so impressed by the show of support, both from the people who came out to buy the book and the Duran Duran cover band, that he wanted to say a special 'thank you' to every one involved.
Thanks to Diana da Cruz who passed along the information & photos to us! 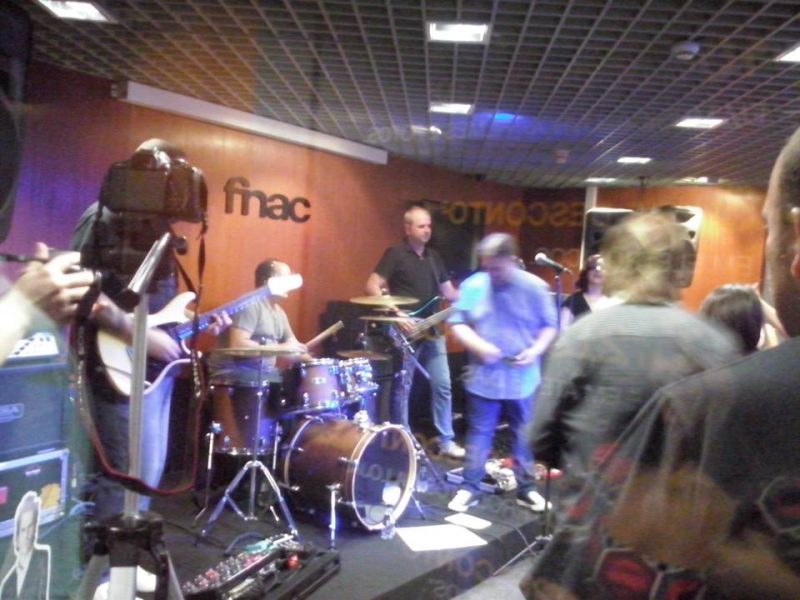 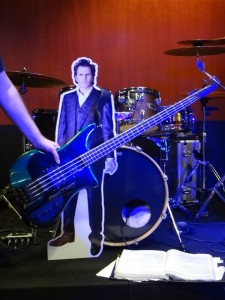 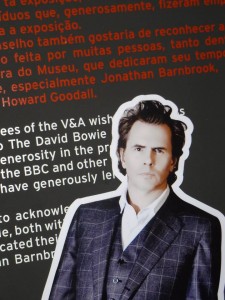 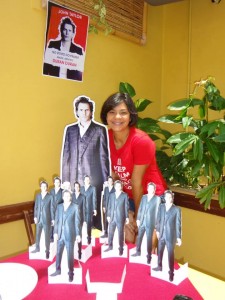 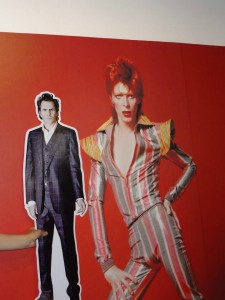 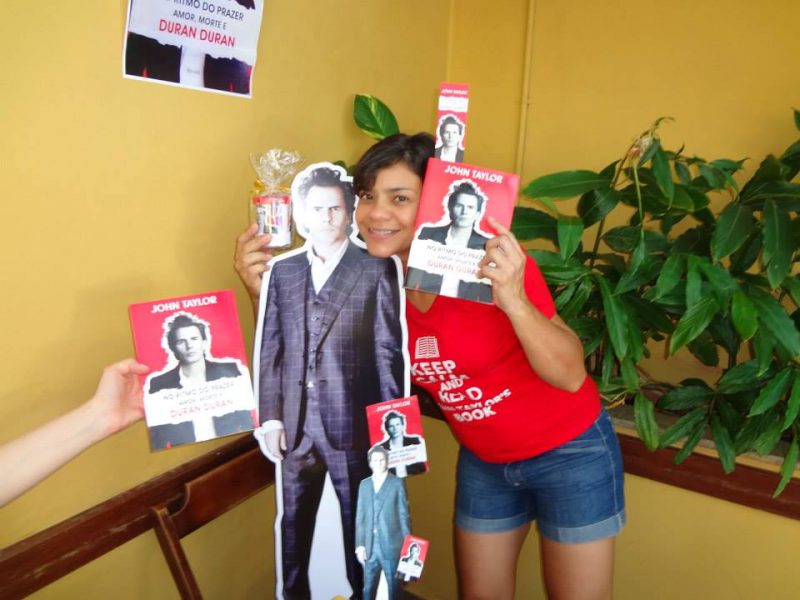 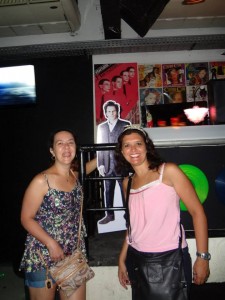 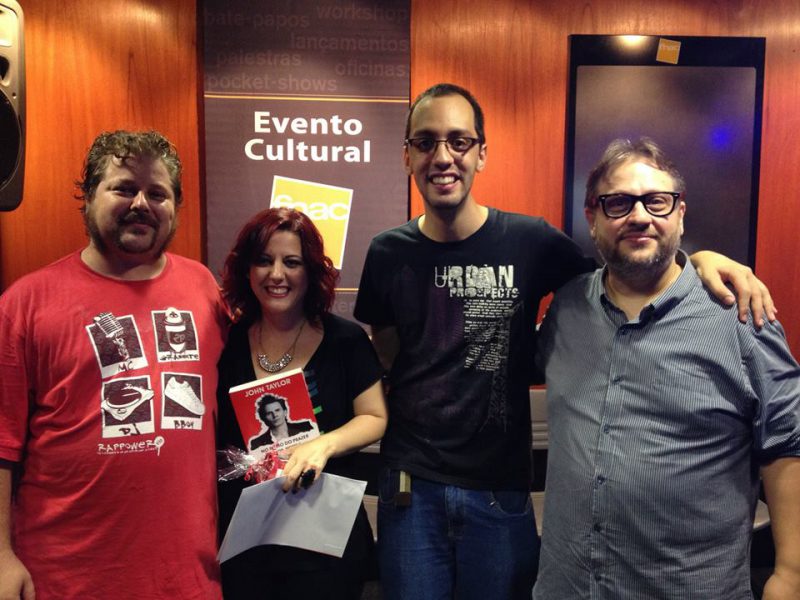 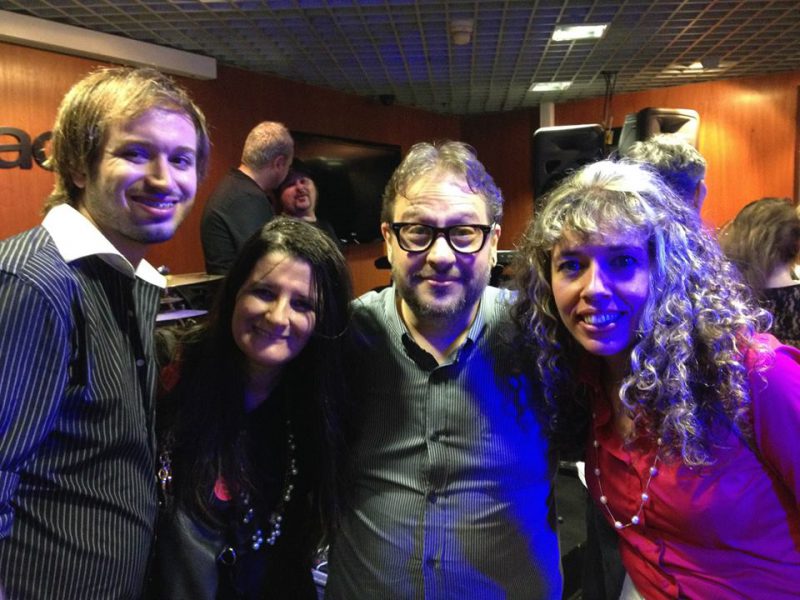 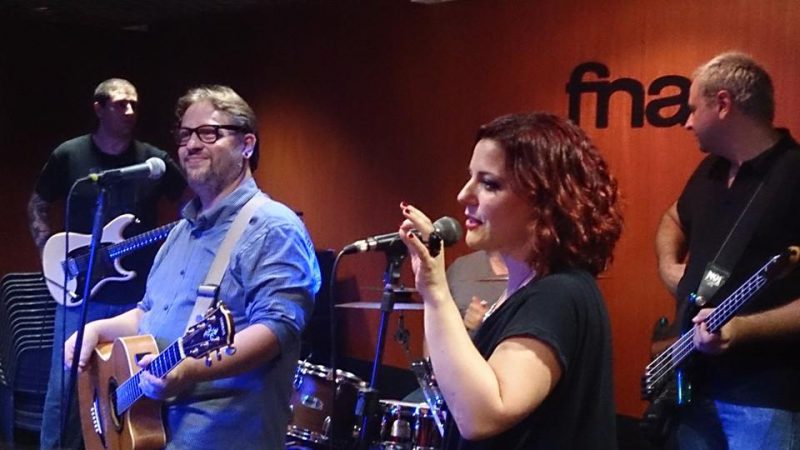 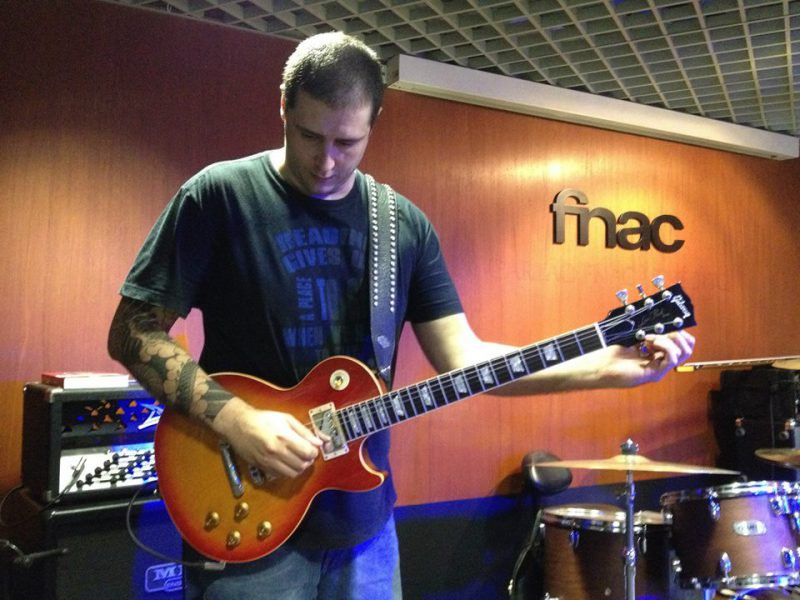 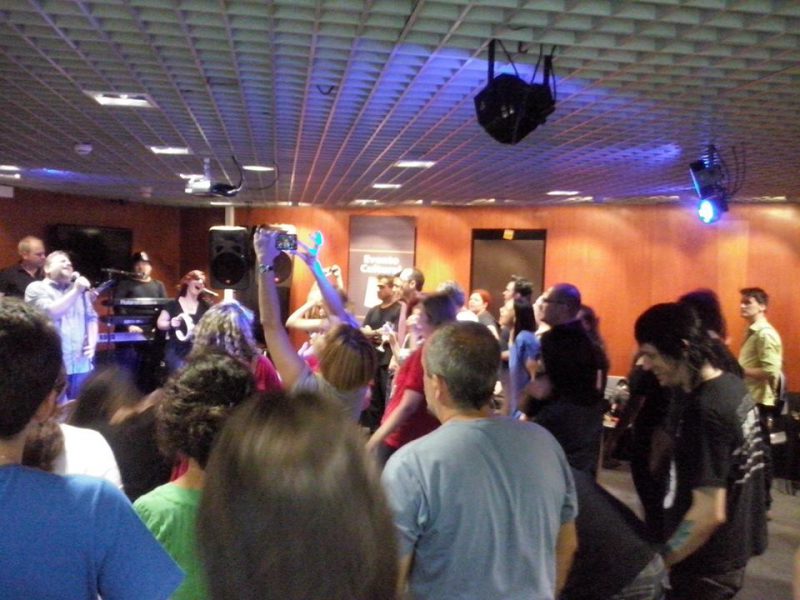 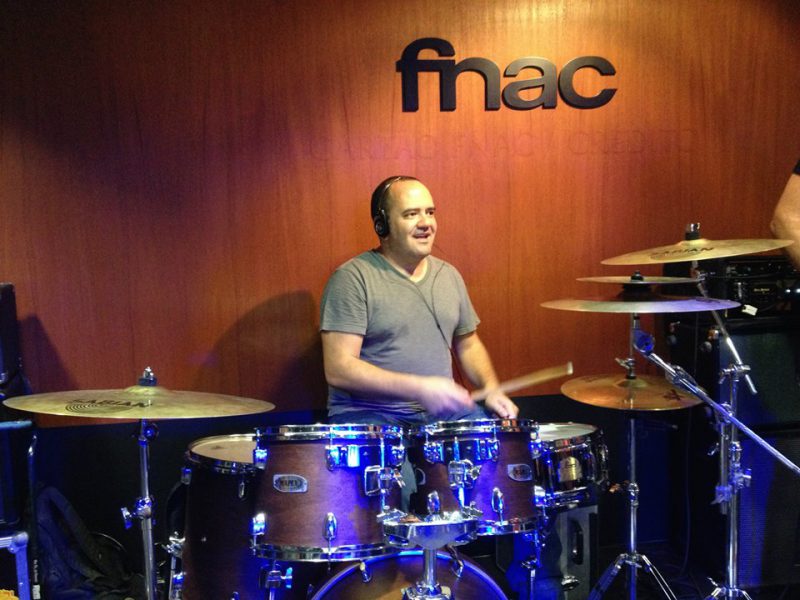 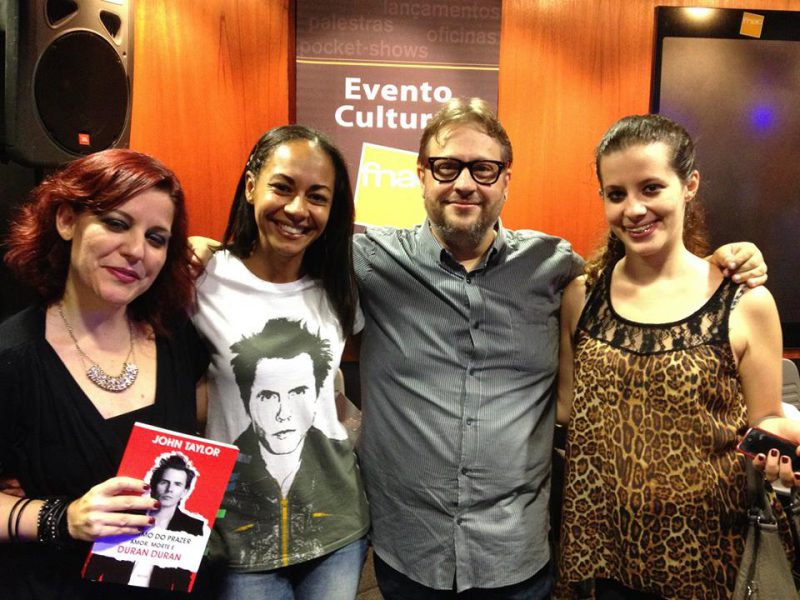 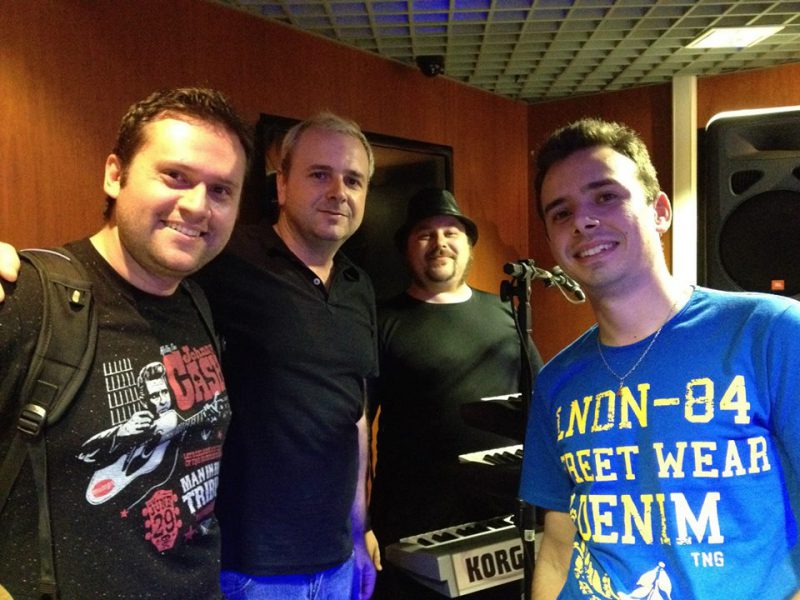 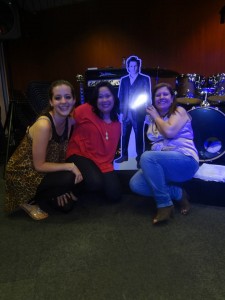 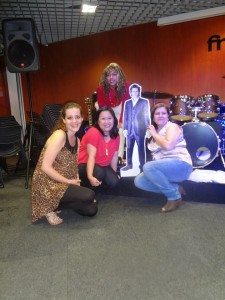 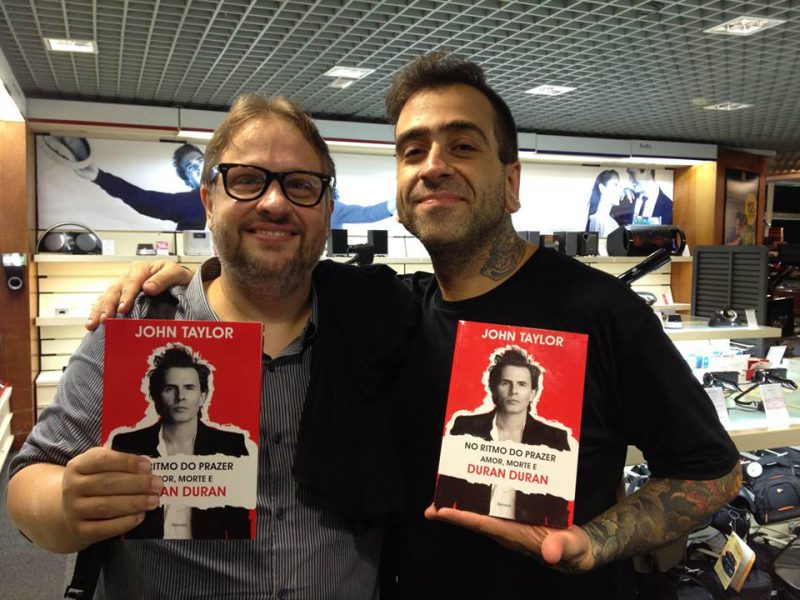