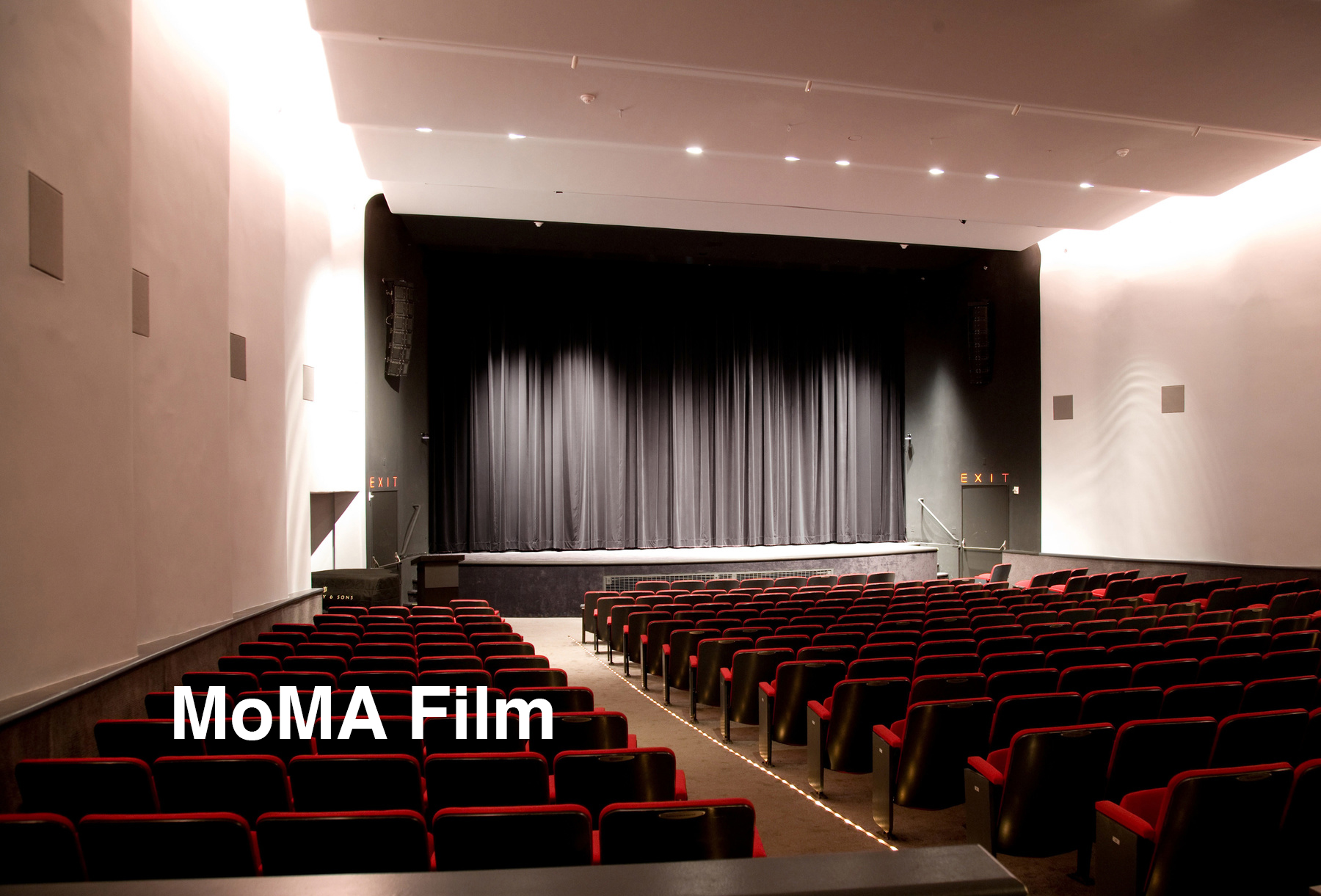 THE CONTENDERS BRINGS TOGETHER THE BEST FILMS OF 2013, AS SELECTED BY MoMA FILM CURATORS

Sixth Annual Film Series Opens with the World Theatrical Premiere of Duran Duran: Unstaged Followed by a Special Q&A with the Band

American Express Card Members can purchase VIP packages beginning Monday, October 28 at 9:30am EST. Guests will have access to a private cocktail reception with the band from 5.30 pm – 7.15 pm at a nearby restaurant, prior to the screening.

NEW YORK, October 24, 2013—The Museum of Modern Art announces a selection of films and special guests for the 2013 lineup of The Contenders, MoMA's annual end-of-the-year series that offers filmgoers the opportunity to see a wide spectrum of influential and innovative films released within the last 12 months. The Contenders 2013 runs from November 4, 2013, through January 16, 2014, in The Roy and Niuta Titus Theaters. Selected from major studio releases and top film festivals by curators in the Museum’s Department of Film, these films represent the best of mainstream movies, independents, foreign-language films, documentaries, and art-house sensations. Now in its sixth year, the highly anticipated series highlights films that are contenders for lasting historical significance, whether bound for awards glory or destined to become a cult classic. Films featured in last year’s The Contenders series garnered 61 Oscar nominations. The exhibition is organized by Rajendra Roy, The Celeste Bartos Chief Curator, and Sean Egan, Producer, Department of Film, The Museum of Modern Art.

Opening the series on November 4 at 7:30 p.m. is the theatrical world premiere of the concert film Duran Duran: Unstaged. Directed by David Lynch, the film features iconic British rock band, Duran Duran, in concert at the Mayan Theater in Los Angeles on March 23, 2011, during the All You Need Is Now world tour. The performance was originally streamed live on YouTube as part of an innovative, on-going web-based concert series sponsored by American Express that pairs music artists with Hollywood directors. This is the first Web-originated project to be featured in The Contenders. In the film, the band performs 18 songs, including "Hungry Like the Wolf," "A View to a Kill," "Ordinary World," and "Rio," alongside tracks from their most recent studio album. Duran Duran members Simon LeBon, John Taylor, Roger Taylor, and Nick Rhodes will be in attendance on opening night, and will participate in a special Q&A following the 7:30 p.m. screening that will be live-streamed on MoMA.org. The band will also introduce the encore showing at 8:00 p.m.

Other highlights and the full schedule for The Contenders are forthcoming on MoMA.org.

MoMA.org: There is a $1.50 service charge for tickets ordered on MoMA.org. Tickets purchased online may be printed out and presented at the Museum without waiting in line.

Other: Museum membership is not required to purchase tickets to the Duran Duran screening.