Along with its annual April holiday, the organizers of Record Store Day have been partaking in the American tradition of Black Friday for the past few years. They've now announced the list of record titles that will be available exclusively at independent record stores on that day, November 29, for Back to Black Friday. Check out the full list here.

Nick Cave & the Bad Seeds will release Live From KCRW on Black Friday, a 10-song CD and 2xLP release of material recorded at the Los Angeles radio station on April 18. It will be released digitally on December 3.

Sub Pop has also announced two releases, one of which is a split covers 7" from Low and Shearwater, featuring covers of Rihanna's "Stay" and Frank Ocean's "Novacane", respectively. It will benefit Rock for Kids and Southern Poverty Law Center and also be out digitally. Josh Tillman, aka Father John Misty, will also release new music on Black Friday via Sub Pop. It's his instrumental soundtrack LP for the upcoming short film The History of Caves.

Check out a list of more Black Friday offerings, and watch Pitchfork.tv's documentary on the culture of record stores in New York City, below. 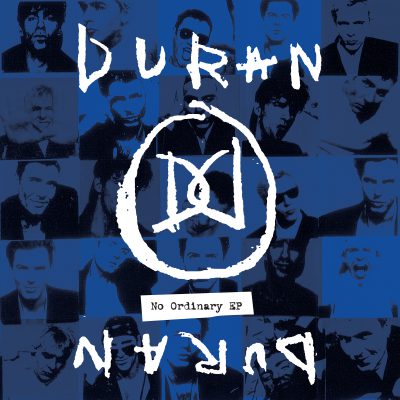 Previous Article
The Best Films of 2013 as Selected By MoMA Film Curators Opens with the World Theatrical Premiere of Duran Duran: Unstaged
Next Article
Music Memories: Midlands Gigs and UK Pop Charts from October 22, 1983
News
Back to all news