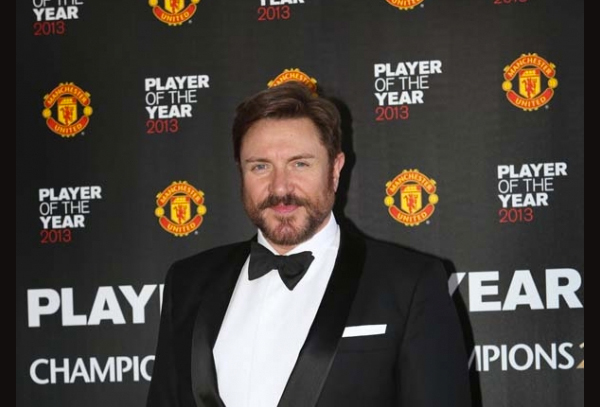 Duran Duran's Simon Le Bon will be part of Manchester United’s Player of The Year Awards, one of THE must go events in the Club’s social calendar!

On the 15th May players from Manchester United’s glittering history will gather to celebrate the team’s achievements. Attended by Sir Alex Ferguson, his management team and the Manchester United first team, the special night is also a favourite for the Club’s celebrity fans. This year’s star guest will be Duran Duran singer and lifelong United fan, Simon Le Bon.Simon will be celebrating with the team and congratulating those individual players who receive awards such as Best Goal of the Season, Players’ Player of the Year and the coveted Player of the Year Award. Held at the Theatre of Dreams, the evening recognises individual excellence and team achievements.

This event is sold out and only attendees can participate in the charity auction.