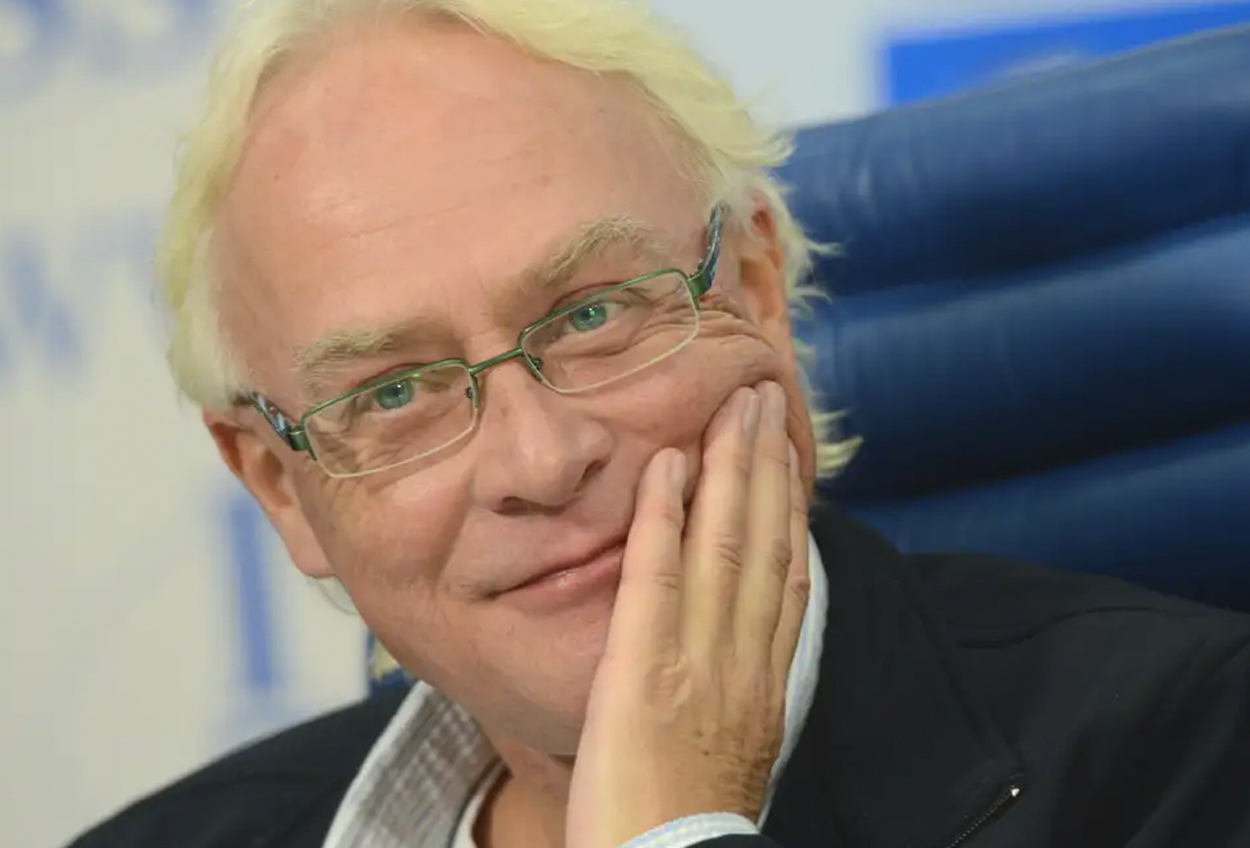 I am sad to hear that producer/mixer, David Richards has passed away. As a band, we had long admired his work with Queen and so asked him to work with us in the early nineties. David mixed The Wedding Album, which came at a significant point in our career. He was working out of his studio in Montreux, so we used to mail him the tapes of each track as we finished recording them. He had an unusual work ethic, sometimes it could take up to six weeks, before we received a mix back, as he would constantly refine what he had, until he was completely satisfied it was ready. His method proved to work particularly well for us, I remember how astonished we all were when we first listed to his mix of Ordinary World, the level of detail was inspiring and the track retained a beautiful handmade quality.

This was all at time before artists used computers to record and the internet to send files, so we simply sat and waited for the post to arrive… David was a true old school master, with a unique style.