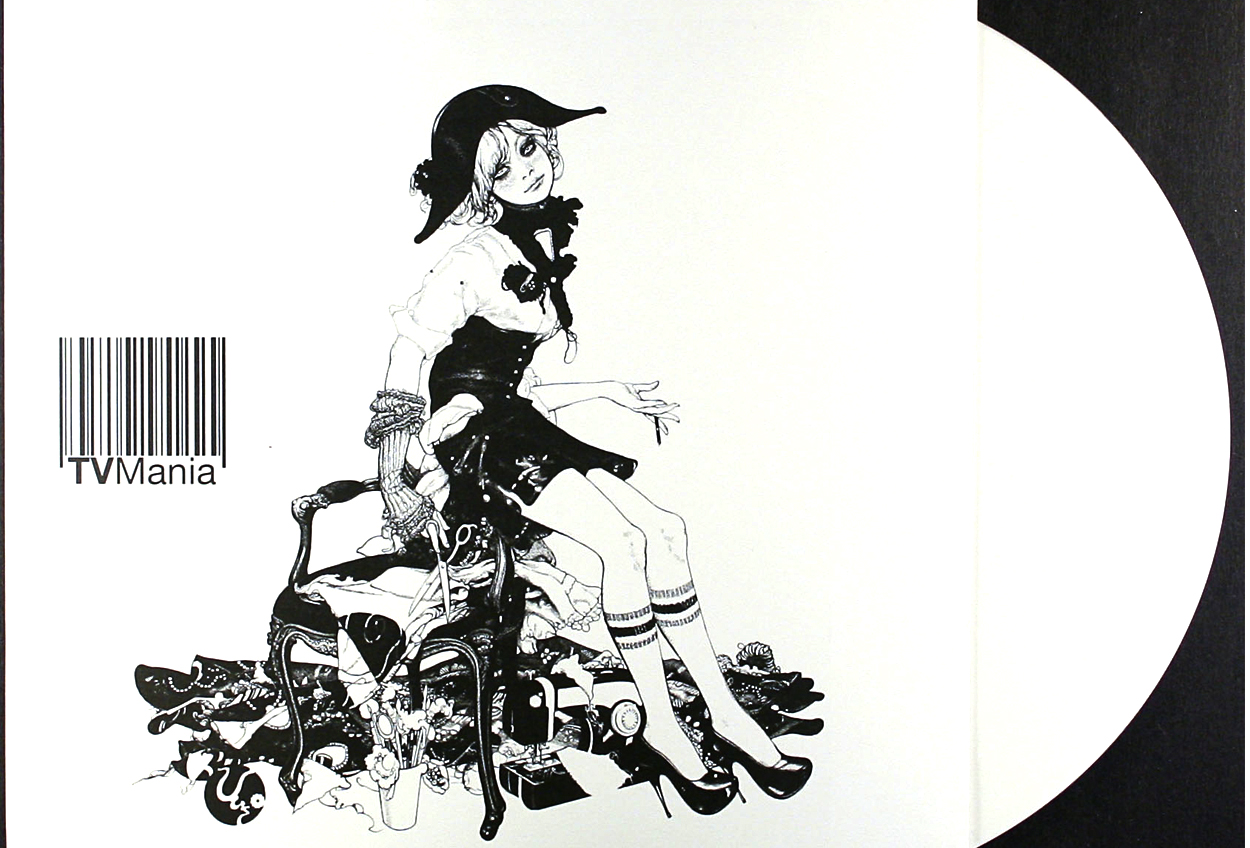 Last night Nick Rhodes celebrated the launch of his photo exhibition, BEI Incubi, as well as the upcoming release of TV Mania's 'Bored with Prozac and the Internet?' with guitarist Warren Cuccurullo. BEI Incubi: Beautiful Nightmares - held at the Vinyl Factory in Chelsea - was a showcase for both Nick's photography and a celebration of the release of his and Warren's TV Mania project, 15 years in the making. You can read more about the exhibit here.

The After Party was held at Cassis, the Provencal restaurant and bar on Brompton Road. 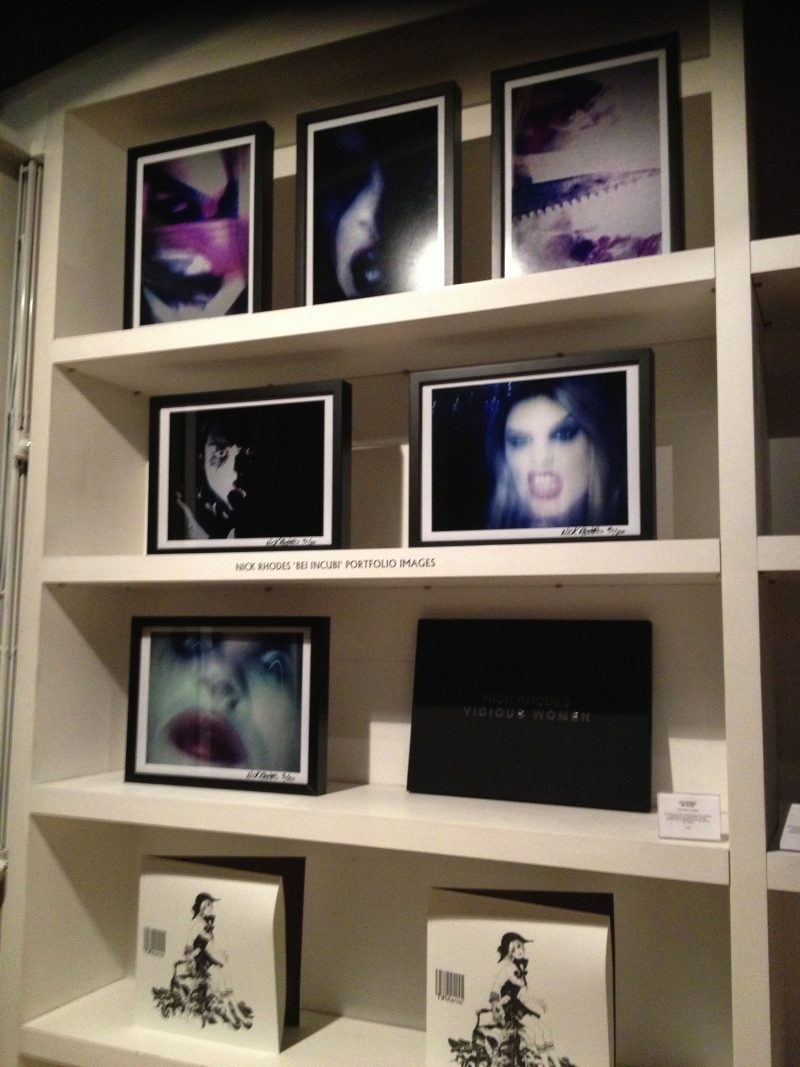 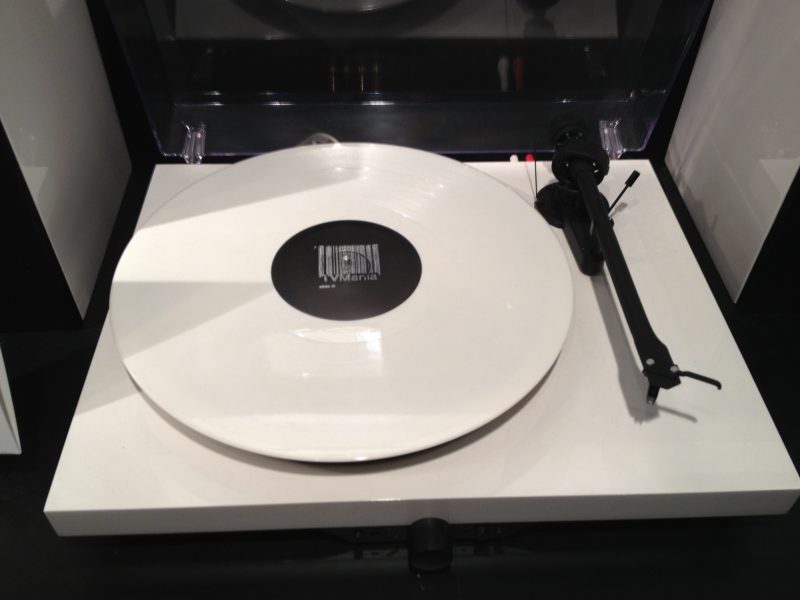 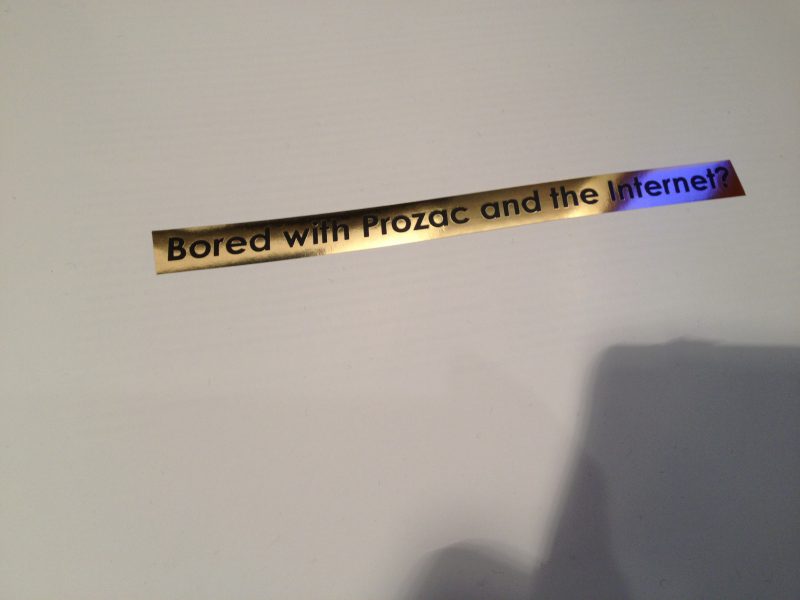 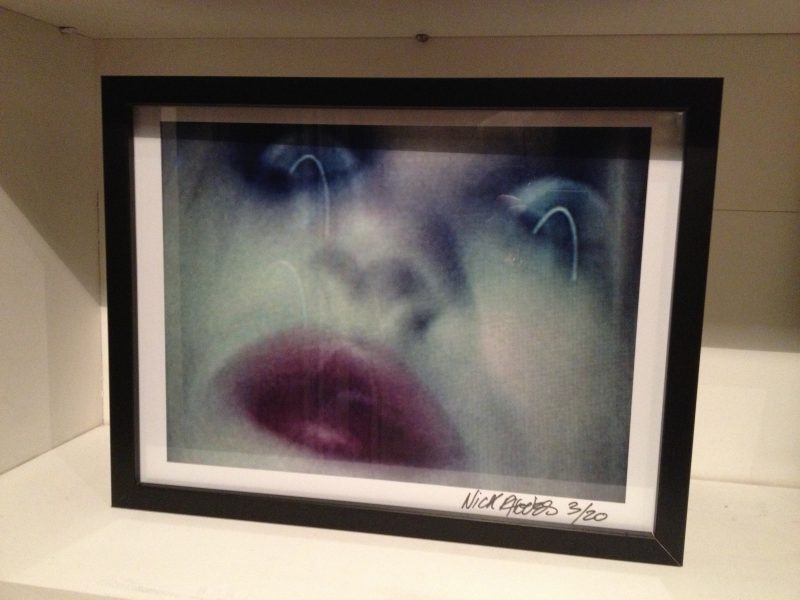 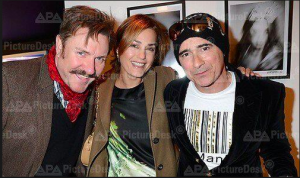 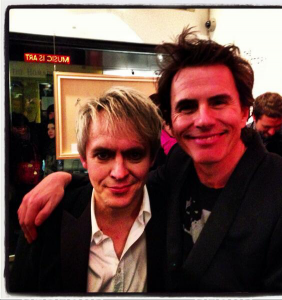 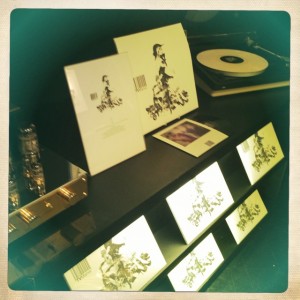 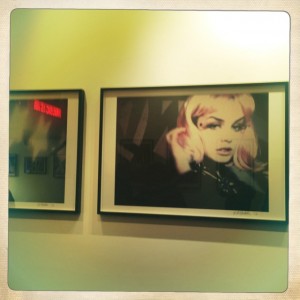 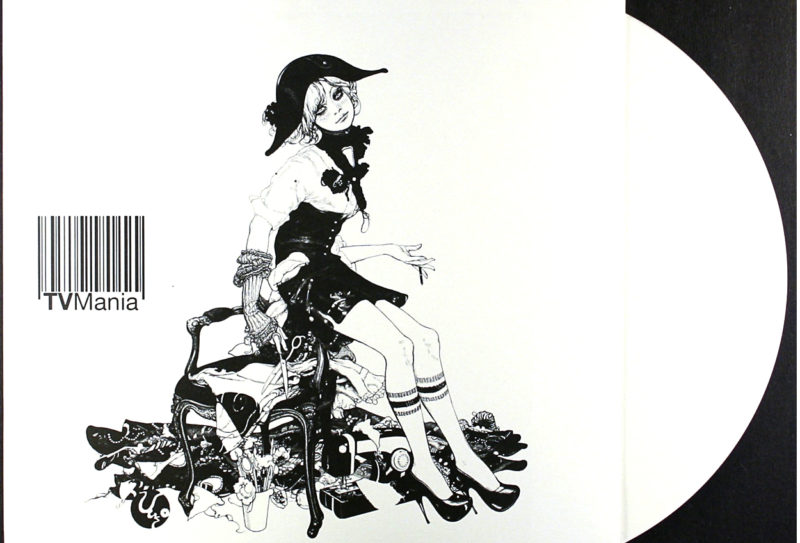