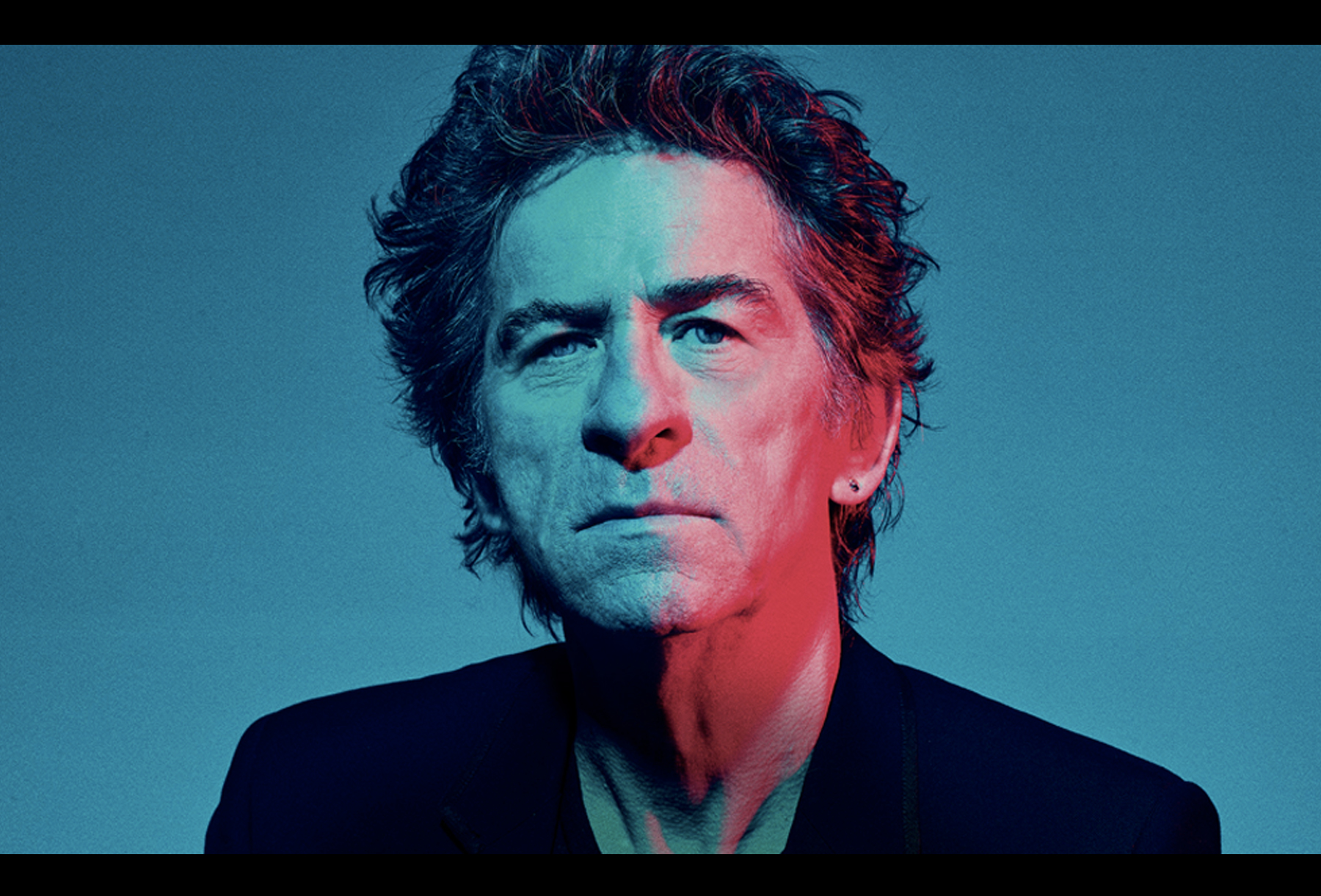 Author Sebastien Bataille has an incredible resume, having written many books about music, including numerous biographies. In 2008, he collaborated on the new edition of the reference book "Dictionary of Rock," to be published by Robert Laffont in 2013. One of his most recent projects is the newly published Duran Duran Les Pop Modernes, which was released in 2012. The DD VIP Fan Community wspoke to Sebastien for a Member Exclusive Q&A, and you can read an excerpt here:

As a child, were you passionate about music? Who did you listen to?

My father was a military, so, when I was a child, my family often move house and music was my only friend, a real refuge. The first records I bought were "Stop the Cavalry" by Jona Lewie, "What a Feeling" by Irene Cara, "Owner of a Lonely Heart" by Yes, "Street Dance" by Break Machine, "Say Say Say" by McCartney and Michael Jackson. The album Thriller was a shock. Then, I discovered new wave (Depeche Mode, Cure, Killing Joke, Valerie Dore, Kate Bush, Kim Wilde, Talk Talk, Duran Duran) thanks to a bizarre friend at school, and it changed my life. This friend played loudly, in the dark of his bedroom, maxi vinyls of "Union of The Snake", "Love Like Blood", "Get The Balance Right", "Let's go to Bed", and it threw me into the fourth dimension. The night's dream, in the heart of the day. The listening to Rio and Duran Duran, when I discovered them in a records store, kept me in the dream.

Did you always know you wanted to be a writer?

I have always loved writing, some of my poems have even been published in a literary French magazine. Some years ago, I decided to be a writer to be my own boss, and because I was fed up to work under idiots and stupid little heads in my jobs.

What made you decide to write a book on Duran Duran?

Last year, I felt that the right moment had arrived : David Lynch, Dior, new album produced by Mark Ronson, "Girls on Film"'s version for H&M... all smelled consecration. I proposed my project to some publishers. Four of them were interested ! And especially Fayard, one of the most famous publishers in France (publisher of Michel Houellebecq's The Possibility of an Island in 2005) ! I knew that if I signed the contract with Fayard, it will serve the book as better as possible, so I signed with them ! And I'm very happy with the work they've done on the book. I heartily thank them.

Did you interview any of the band members, or any musicians who have worked with the band?

I interviewed the french sound engineer Philippe Laffont, who worked on the Arcadia's So Red The Rose in Paris. He lived with the band for a long period of six months and he saw Sting, Grace Jones, Mick Jagger, Charlie Watts and many other guests during this recording. Philippe reveals the very exciting aspects of the design of the album. It's a new regard on that intensive period. His story is a memorable moment of the book. He talks about the fans too and gives some funny anecdotes.

The second person I interviewed for Duran Duran : Les Pop Modernes is Daniel Abraham, the french sound engineer on Notorious and co-producer of Big Thing. Like Philippe, Daniel remembers a lot of essential moments in the studio and talks about the exciting collaboration with producer Nile Rodgers on the album Notorious. Daniel puts a deep and essential regard on the work of the band. The Big Thing's period is treated through the parisian's life of Simon, Nick and John, and Daniel explains that the boys have almost worked with... Serge Gainsbourg when they met him in a restaurant ! And even with John Cale ! The interviews of Philippe Laffont and Daniel Abraham are really amazing, I heartily thank them.

Have you seen Duran Duran in concert? Where?

I saw Duran Duran in concert in 2000 at Wembley, in 2005 at Le Zénith in Paris and in 2008 at Le Cirque Royal in Brussels. Three great moments of my life.

Previous Article
Nick Rhodes Celebrates the Launch of his Photo Exhibition, BEI Incubi, and Release of TV Mania’s ‘Bored with Prozac and the Internet?’ with Guitarist Warren Cuccurullo
Next Article
Upcoming Promotion for TV Mania – Postponed
News
Back to all news