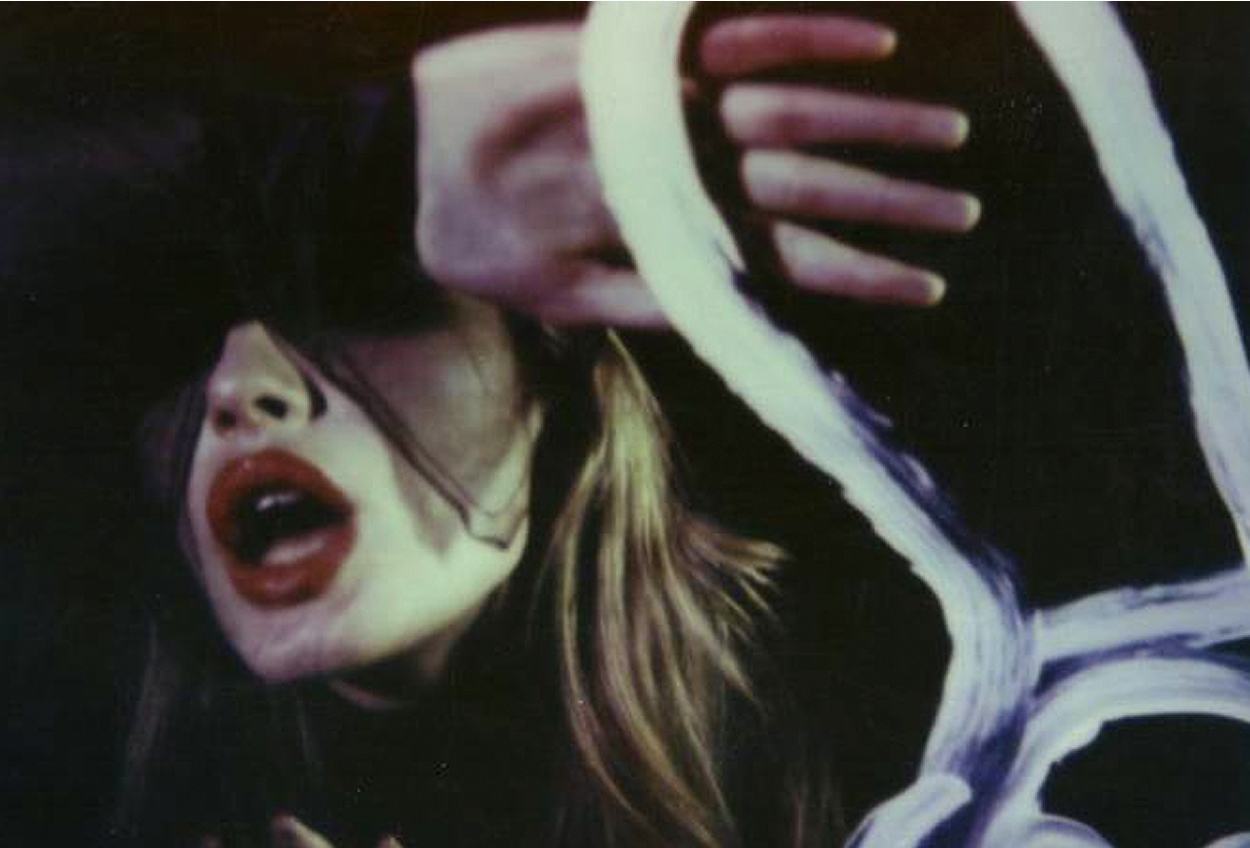 An Exhibition Of Photographs By Nick Rhodes

DURAN DURAN keyboardist and founding member NICK RHODES is to exhibit a collection of original photographic works in London, from March 7 – April 5, 2013, to celebrate the release of his forthcoming TV MANIA album, “Bored With Prozac And The Internet?”, with former DURAN DURAN guitarist Warren Cuccurullo.

BEI INCUBI – translated as “Beautiful Nightmares” - will be premiered on March 7 at a private, star-studded event at The Vinyl Factory Chelsea, in London, which has recently hosted a number of other high profile exhibitions, including Dinos Chapman, Tim Noble and Sue Webster, and Leee Black Childers. From March 8 – April 5 the exhibition will be open to the public.

The London show will feature a collection of twenty Polaroids, and more than thirty original photographs and prints, all taken and signed by Nick Rhodes, and available for private viewing before going on sale to collectors and the general public.

BEI INCUBI was inspired by TV MANIA’s new conceptual music album “Bored With Prozac And The Internet?”, that Rhodes collaborated on with former DURAN DURAN member Warren Cuccurullo, and that will be released a few days after the launch of the exhibition (on March 11).

Explaining the creative concept behind BEI INCUBI Nick Rhodes said; “The photographs are all of the same girl, but she is a complete chameleon and thus takes on entirely different guises throughout the show. The shoot was initially planned to create album art for the forthcoming TV Mania release, that is based on a fictional, futuristic, dysfunctional family, living out their lives under the microscopic lens of a reality TV show.

Within this construct the daughter is obsessed with becoming famous at any cost, so when we were planning the cover shoot, she was the ideal subject upon which to base the session. As the day unfolded, I realised that I had created a broad spectrum of images that somehow worked together as a series, hence the idea of doing an exhibition was born.”

Commenting further on the works themselves Rhodes added “The title, Bei Incubi, suits the mood of the show. I'm drawn to images that have perfect flaws, where you can see that everything is not quite as it should be, yet somehow you still want to keep looking. I wanted the photos to look cinematic, like missing frames from an Italian cult movie that no-one has ever seen. One of the main challenges for me was to try to create photographs that looked like paintings, treating pixels like paint, but doing it 'in camera', without using computers in post-production. The magical thing about Polaroid is that unlike any other modern film medium, each picture is unique and cannot be changed or duplicated in the same format. Nowadays, you can never be quite sure how much computer tampering has taken place to create a particular image. There was something rather special about clicking a button and watching a unique print develop. I felt I was living more dangerously than if I had had the option of ‘fixing it in the mix’! ”

Rhodes a scholar of fashion, art, photography and literature, is renowned as the creative driving force behind Duran Duran’s visual imagery. Although already an accomplished photographer, he has rarely exhibited his work, this being only the second time he has shown in his career.

The exhibition is both inspired by and celebrates the album release of TV MANIA’s “Bored With Prozac And The Internet?”, which will be available worldwide on March 11, 2013.

In the mid-‘90s Duran Duran’s keyboardist Nick Rhodes and guitarist Warren Cuccurullo, had what turned out to be a premonition of a society in which voyeurism was woven into the cultural fabric. In wanting to share their vision of the future, they created its soundtrack in the form of an album called “Bored With Prozac and The Internet?” that explores reality TV, virtual shopping, surveillance, pharmaceutical drugs, fashion, film, fame and faith – all themes of the utmost relevance today.

The tracks were constructed by blending television samples and looping rhythm tracks to create a sonically sophisticated collection of songs, that now serve as the perfect backdrop for the frenetic energy and atmosphere of today's digital age. Shortly after completion of the final mixes, the original tapes were stored and the project was shelved as other priorities took hold.

The intention was always to find the time between Duran Duran record cycles to go back and release the album - perhaps around some anniversary of the project's inception. Although they discussed it often over the years, it wasn't until recently when going through material at an out-of-town storage facility, to digitize old masters that were held there, that Rhodes discovered the original TV Mania tapes misfiled, and he decided they were long overdue for a release.

Produced by TV Mania (Rhodes and Cuccurullo), Mark Tinley and Anthony J Resta, and mixed by Bob St. John, this body of work, with its pastiche of cool beats and conceptual content, proved more prescient than its creators could ever have anticipated at the time.

“We were envisioning a world where a family would give up their day-to-day privacy and allow their existence to be televised to the masses, and this was two years before the film, The Truman Show and four years before Survivor,” said Cuccurullo. “Now everyone is broadcasting their most intimate details online and on reality TV.”

“When I found the master recordings, I thought ‘Wow, this sounds unbelievably contemporary’" said Rhodes. "When we stumbled upon them and put them up on the system, it was not only a wonderful surprise, given that we thought they’d actually been lost, but it was also literally like finding a painting and blowing the dust off of it. Times have certainly changed since we made the record, but the subject matter that inspired this album happens to be at the forefront of today's world, so the songs have weathered the test of time in a strangely beautiful way.”

The Vinyl Factory will release both limited Boxed and Gatefold editions of “Bored With Prozac And The Internet?”. In addition to the vinyl featured in the gatefold, each limited edition boxed set will also include an exclusive Polaroid photograph shot and signed by Nick Rhodes, screen printed artwork, a personally authored note by Warren Cuccurrullo, and an oversized glossy booklet featuring exclusive imagery.

The Vinyl Factory collaborates with musicians and artists to create premium vinyl editions. In 2012 the label released records by artists including Florence + the Machine, Roxy Music, Massive Attack, David Byrne and Martin Creed.

Please visit the website for TV Mania at http://www.tvmaniamusic.com