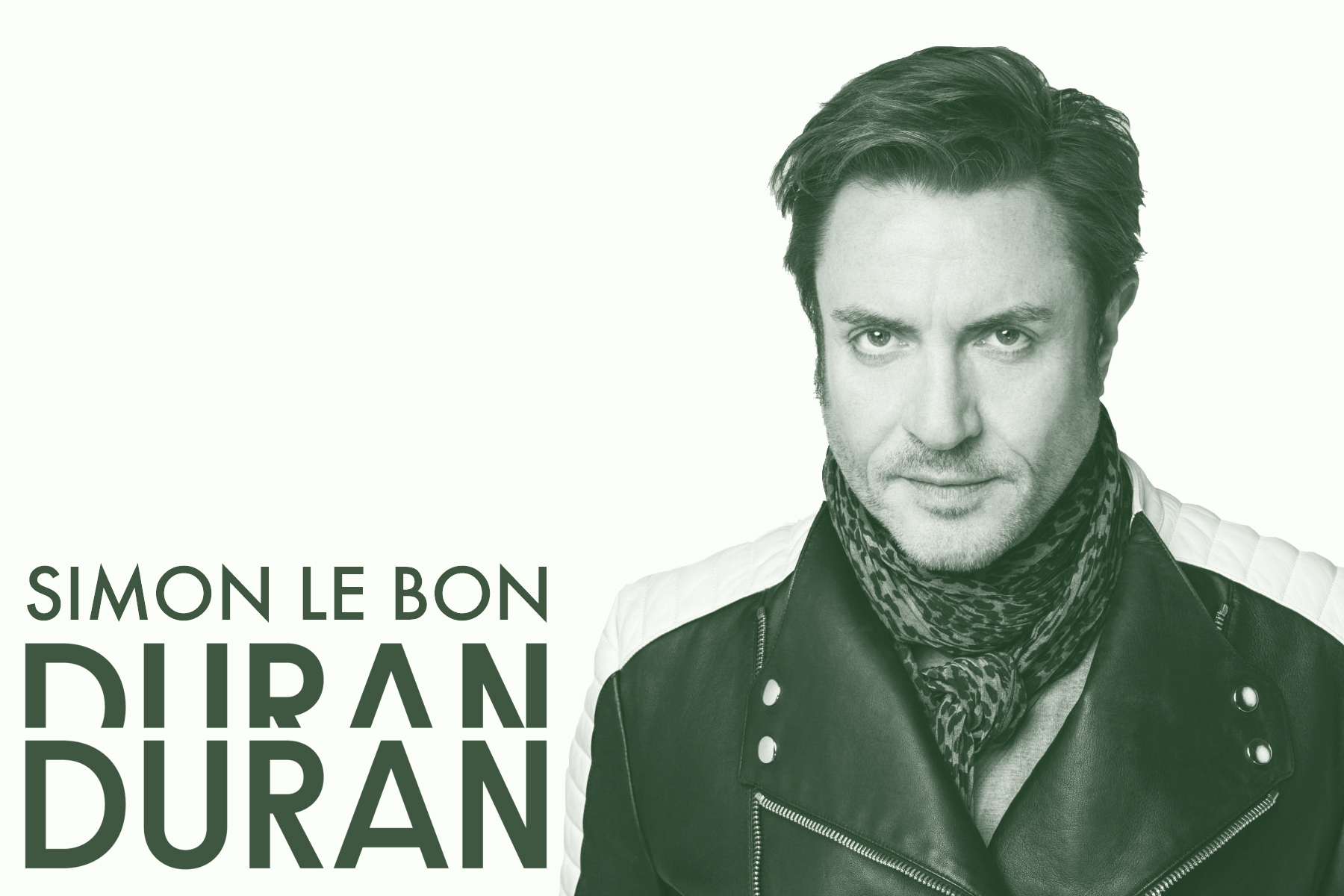 Friends, I hope you'll join me in wishing a very happy birthday to pop icon, Twitter poet and life guru extraordinaire Simon Le Bon, lead singer of Duran Duran and king of the 140-character non sequitur. While Simon may have turned 54 yesterday, his tweets-- an evergreen source of laughs, tears, and head scratch-worthy bits of wisdom—are ageless, timeless and, of course, priceless.

This week, Simon gushes over a favorite motorcycle, wakes up in Vienna with bizarre memories of a delayed flight, recruits his daughters for doggy doo-doo duty, shares some least favorite business clichés, celebrates 90 thousand Twitter followers and marks his birthday by honoring other historic figures born on October 27. Check it out below.

There you have it, folks. Be sure to follow @SimonJCLeBON on Twitter and check back Friday afternoons for more This Week In Simon Le Bon gold.

Previous Article
In the Pleasure Groove: Irish Times Review
Next Article
A Birthday Message from Simon Le Bon
News
Back to all news