My question is actually about another video on that compilation, NIGHT BOAT.

When this was being conceived, had the director or band seen Sam Raimi's EVIL DEAD, because the style of it suggested influences based on that as one of the faces was reminiscent of the zombies seen in that film.

Any clarification would be welcome.

I don't think there is any doubt that the influence for "Nightboat" was taken from Zombie films. Whether it was specifically "Evil Dead" which inspired the video, I am uncertain. However, the timing would suggest it is a fair possibility...I was recently in Antigua for the first time in three decades, and was delighted to see that most of our locations for that particular video remained untouched. 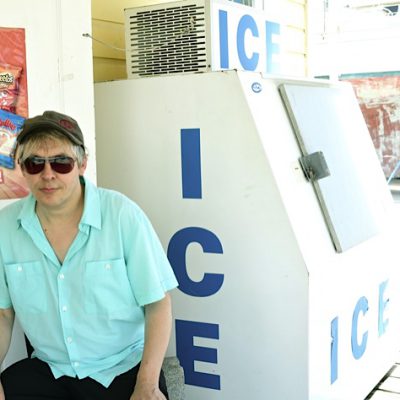 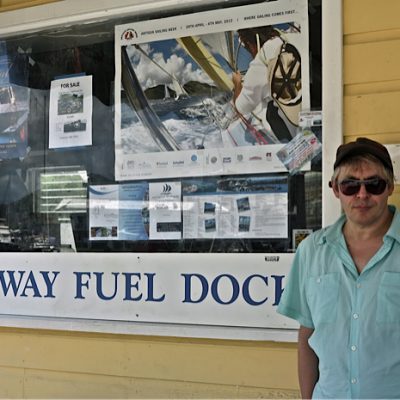 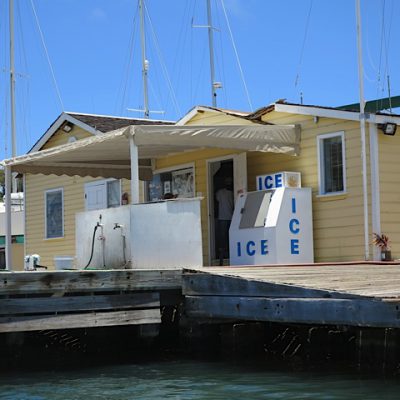 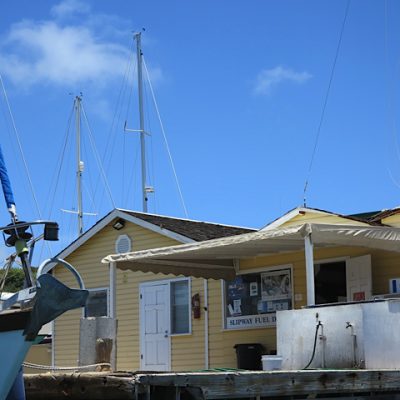 Prev
Bassline inspiration
Next
A DIAMOND IN THE MIND, WHATCHA CAN BUY (IF YOU WANT)
Ask Katy
Back to all posts