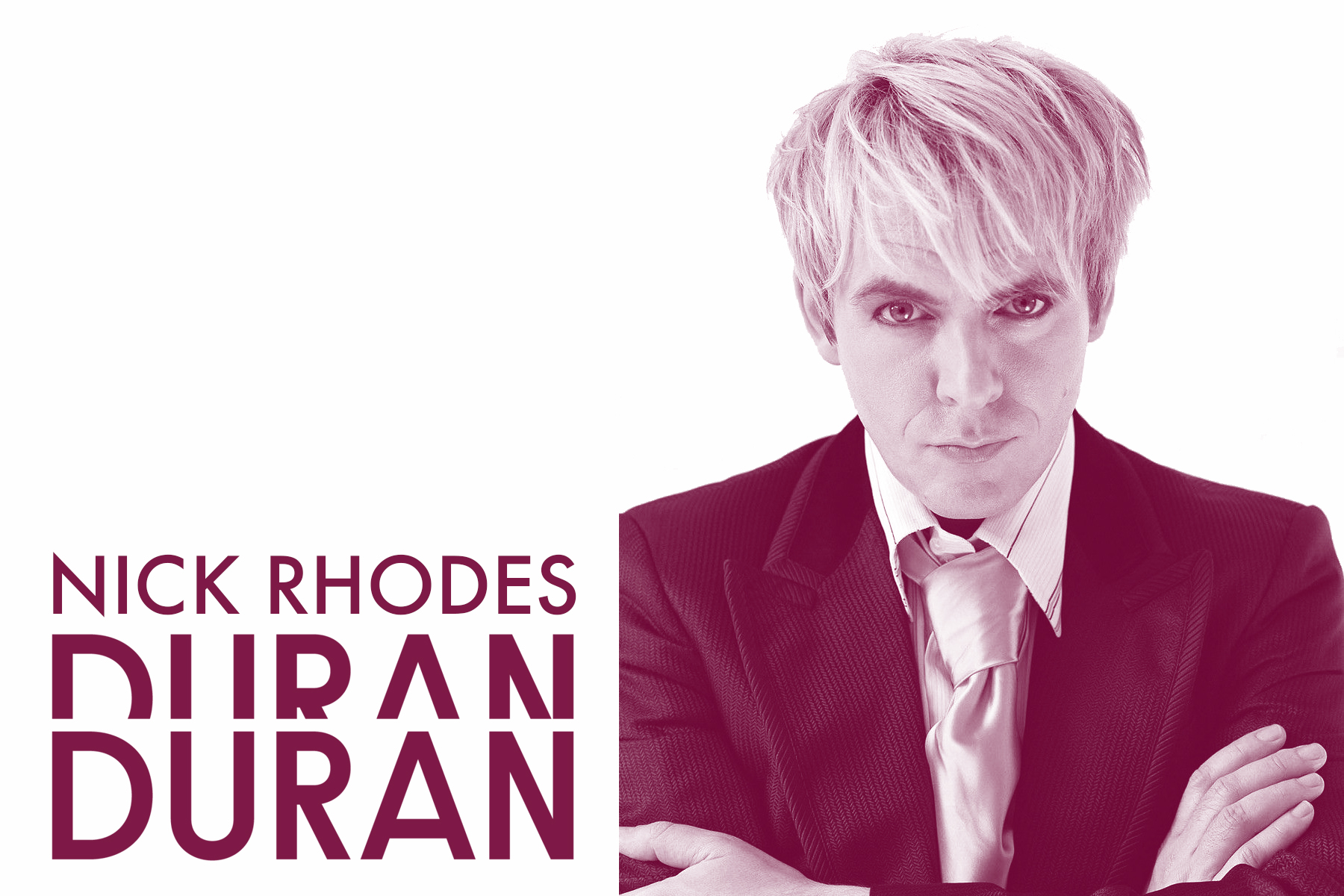 The People we've met, the things we've seen and the places we have been.

Firstly, I would like to personally apologise to everybody who had tickets to attend the shows which we were forced to cancel during the final week of our world tour. I know how far some of you travel to see us perform and how seldom we reach some of your cities. We never want to let you down. In this instance, it was truly unavoidable. I contracted a virus, which dragged me down and left me entirely exhausted. Although I made it clear to doctors that it was my express wish to recommence the tour as soon as possible, they all strongly advised that I needed to recover properly, which regrettably, meant resting for the remainder of this week.

It was enormously disappointing for everyone in the band and our crew, whom we have worked with over the last twenty months. We were very much looking forward to celebrating the finale in grand style, with you, as this has undoubtedly been one of the most exciting and rewarding periods of our entire career. There is nothing I loathe more than having to cancel concerts. I'm sure you can imagine how much more pleasurable it is for me to see your smiling faces every night when we perform, rather than being isolated in a hotel room, feeling miserable, dealing with endless doctors. I am relieved to say, I have only ever had to cancel a couple of shows, in almost thirty five years, due to an ear infection, but this was particularly hard to come to terms with as it was the last week of nearly two years of touring and we were hoping for a triumphant conclusion. Now it feels incomplete.

From the onset of this project, when we released All You Need is Now in December 2010, we instantly felt electricity in the air. It developed into something we could never have imagined. There have been many highlights: our first time at SXSW, making a live movie directed by David Lynch, Coachella, The Girl Panic! video, A Diamond in the Mind, my extraordinary surprise birthday party (organised by the band and Wendy Laister), the pre-Olympics gig in Hyde Park and frankly, every single show on the tour.

From me and the rest of the band, we want to say a gargantuan thank you to everyone who has worked with us throughout this time. We rely upon you to make it all happen and we know what an exceptional contribution you have all made, which has resulted in us being able to consistently produce some of the best shows we have ever played.

For those of you who came to see us, as ever, you are at the very heart of what has kept Duran Duran alive and kicking for more than three decades. We are so happy you were there to share the experience with us, we greatly appreciate your support and hope you'll come along for the ride next time. Who knows where we'll go…