We arrived at Rocky Mountain Airport and spotted this rather beautiful object on the runway. As the other van was late, Nick, John and I wandered over to give it a closer inspection and take some shots of this incredible piece of art machinery. The plane is stunning from every angle; like a shark, function dictates absolutely its form. Then we were joined by three smart gentlemen, two of whom were wearing bright blue flight suits bearing "I'm with NASA" patches and matching the livery of their aircraft handsomely. Pilot Greg N Johnson and co-pilot Drew Peustel introduced themselves as musicians who fly for NASA part time to pay the rent. They explained how the T23 is a great way to travel to places and brief the recipients who are going to receive one of the space shuttles now that they've been retired. Also how the plane is a great training device as, unlike a flight simulator, where a session can be terminated at the push of a button, trainees actually have to make real life-or-death decisions and actions when they are flying at twice the speed of sound.

I was then invited to sit in the cockpit, which I did, and I would've gone off for a spin around the mountains if only they'd have let me have the key. 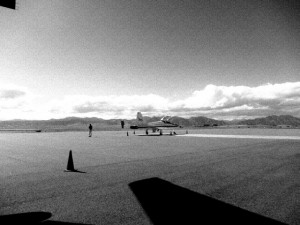 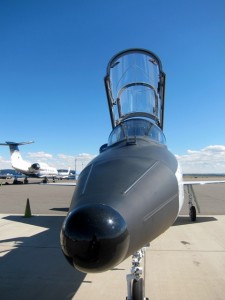 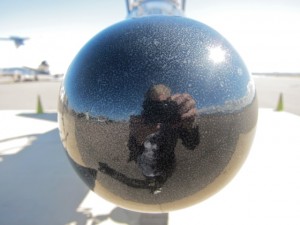 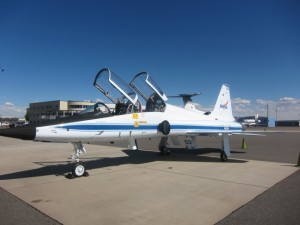 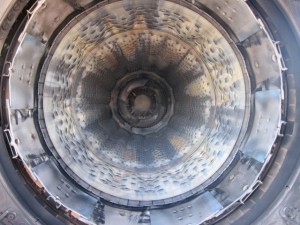 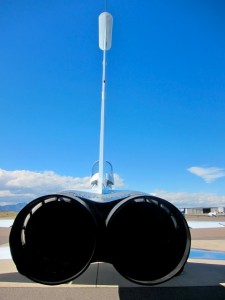 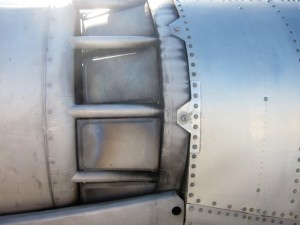 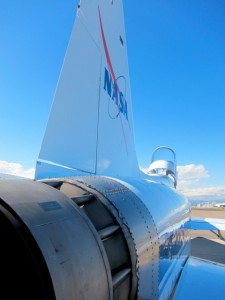 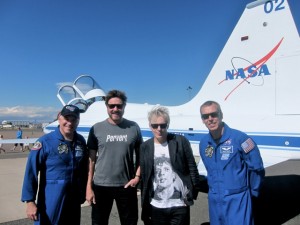 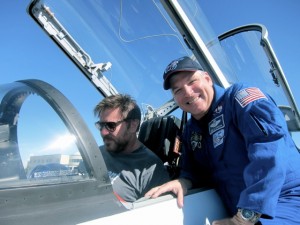 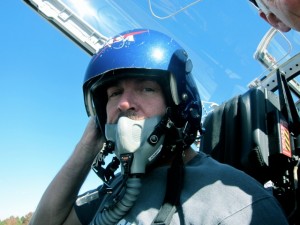 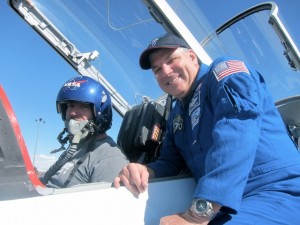 Previous Article
Nick on Steve Jobs
Next Article
10 Things I’d Like To See In John Taylor’s Autobiography By: Brett Warner
News
Back to all news