It's big, it's red, it's got cannons on the ramparts, it's known as the Big Red Fort. And now you know that - you don't need to go!

If that was true it would actually be the perfect travel blog, but it's not! ...True, I mean.

I've done an awful lot of fort already on this trip it seems. This one took my breath away. It's scale is incredible, it is so high up, with galleries overlooking the vertiginous red cliff drop -"Don't call me highness, coz it's a long way down." As well as it being jammed with amazing views, exquisite palace suites and a hell of a lot of people wandering around wearing headphones (audio guides mostly), there is, if you looked carefully, in an alcove off a courtyard, shaded from the bright desert sun, a gentleman hirsute wth prodigious handlebar facial ... which, if Dan Brown was writing this, he would probably refer to as "forestry". Anyway, he sits in his alcove fondling a hookah (no pun intended) and quietly describing the positive qualities of opiates to sceptical visitors who last heard the old lie about opium being "really good strong medicine" outside the gates or behind the bike sheds when they were at secondary school.

Don't get me wrong, that bit was just plain funny, and bizarrely enough, typical of a lot of things in India where you'll find quite a lot of randomness. The Mehrangarh Fort is, for many reasons, an amazing place to visit.

Have a look at some pictures.
iWwhooosh s 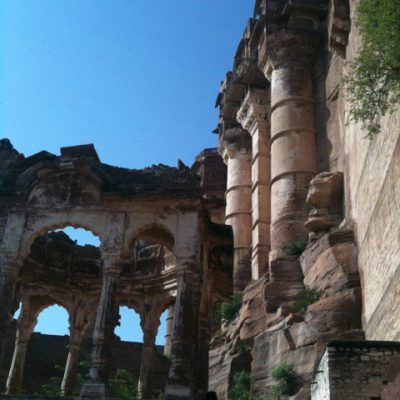 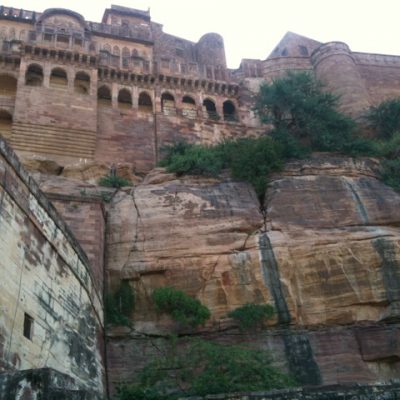 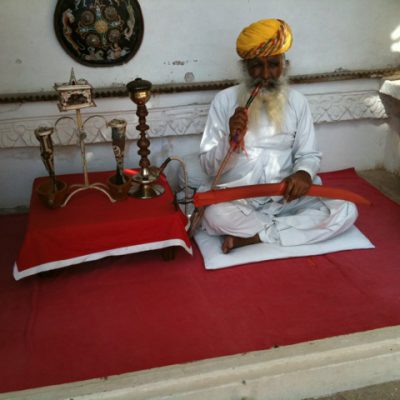 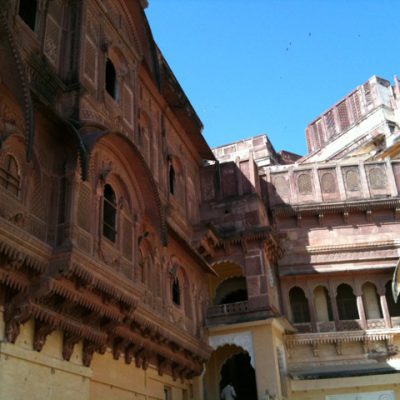 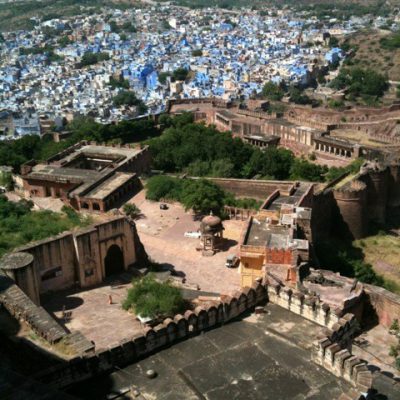 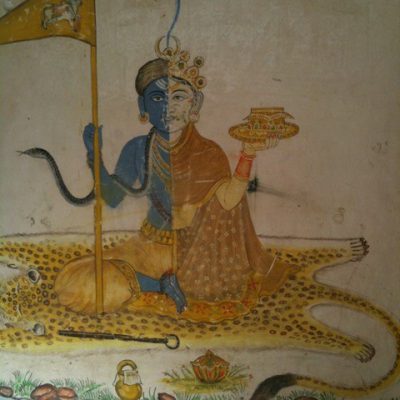 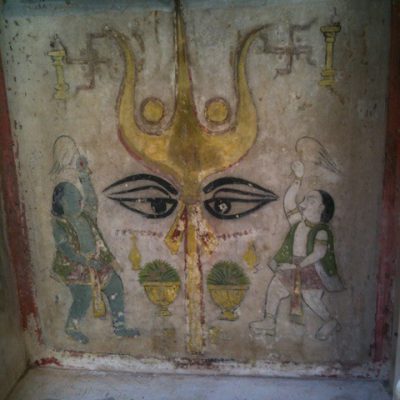 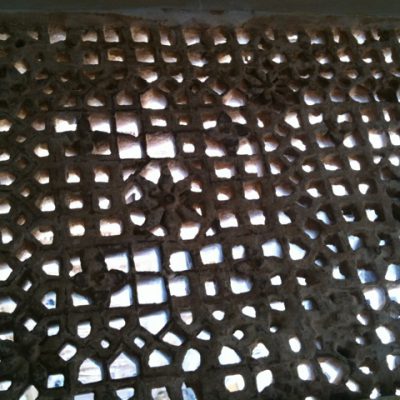 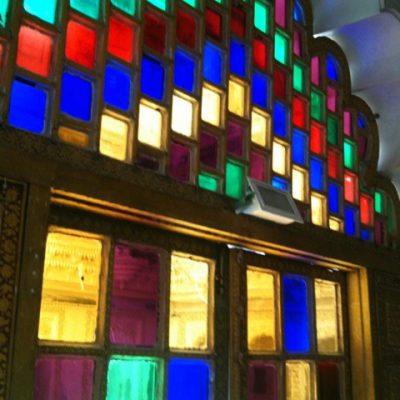