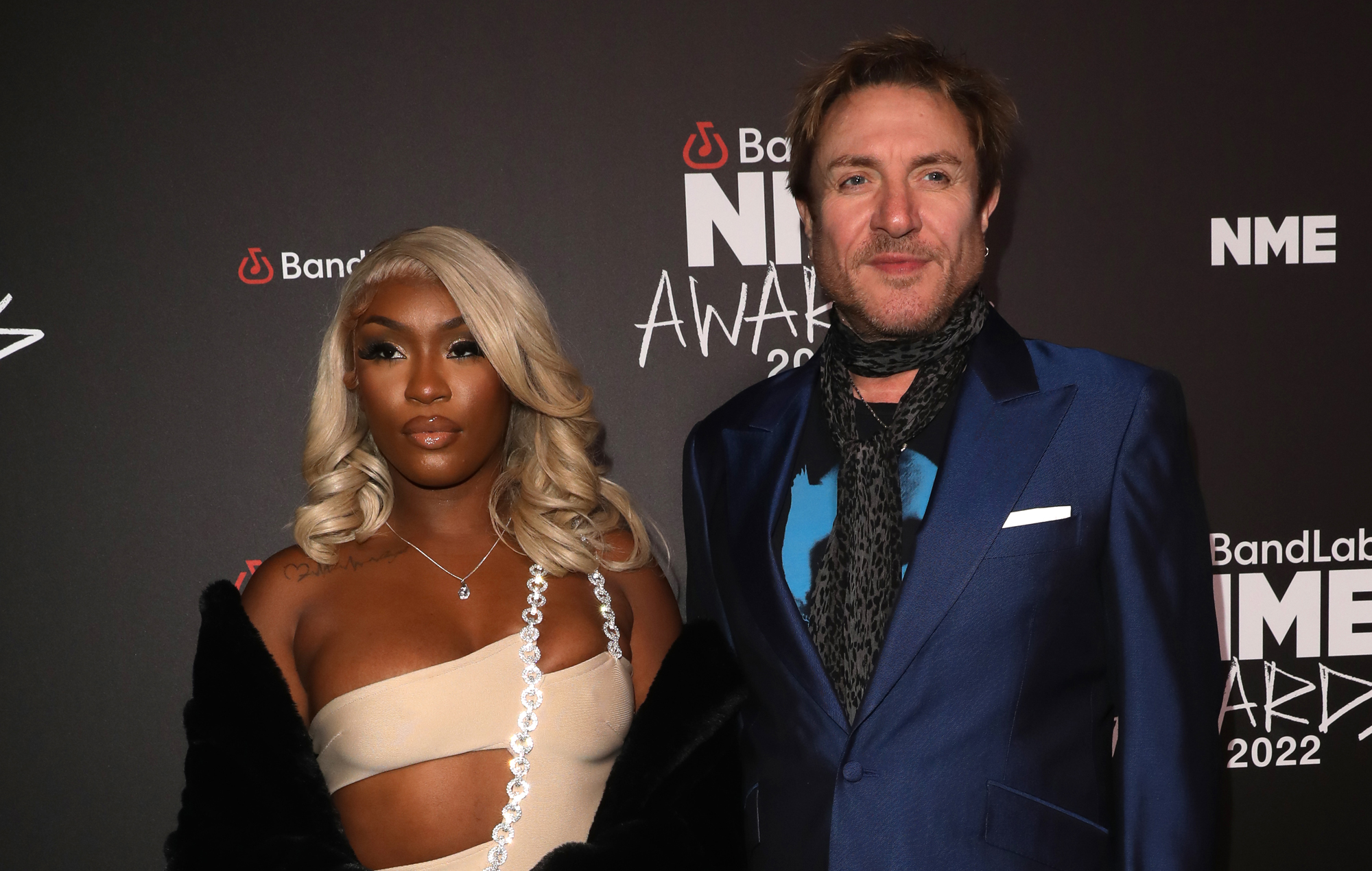 Simon Le Bon wants Anya Taylor-Joy to play him in a Duran Duran biopic, he revealed at the BandLab NME Awards 2022.

Le Bon was speaking to NME on the red carpet of the awards show held March 2 at the O2 Academy Brixton, where he and Ivorian Doll presented the trophy for Best Band From The UK Supported By Pizza Express to Bring Me The Horizon.

The Duran Duran frontman said he’d want Queen’s Gambit and Last Night In Soho (which won Best Film on the night) actress Anya Taylor-Joy to play him in a biopic, which the band’s drummer Roger Taylor said in October was “under discussion”.

“Bring Me The Horizon are an incredible group, as are CHVRCHES. They’re all fantastic,” he added, before returning to Glass Animals and their hit single ‘Heat Waves’, which he said “was just such an important song”.

Asked about potential collaborations, Le Bon said that events like the BandLab NME Awards 2022 “give you the opportunity to chat with people and find out if you’re like-minded, it’s the kind of thing that can sow the seeds of the collaboration”.

Le Bon and Ivorian Doll – who collaborated with Duran Duran last year on the song ‘Hammerhead’, from the veteran band’s 2021 album ‘Future Past’ – spoke to NME again in the winner’s room, where Le Bon said he looks out for UK talent and Irish bands, too. Watch that interview above.

“There seems to be real upsurge of songwriting, and more bands actually, less solo artists and more bands,” he commented. “Lots of girls singing, lots of female vocalists.”

Ivorian Doll added: “I do keep up with a lot of females, my favourites are Ms Banks, Stefflon Don, and I thought coming here today, I’ve learned about artists I’ve never heard about, so I’m really happy to be here.”