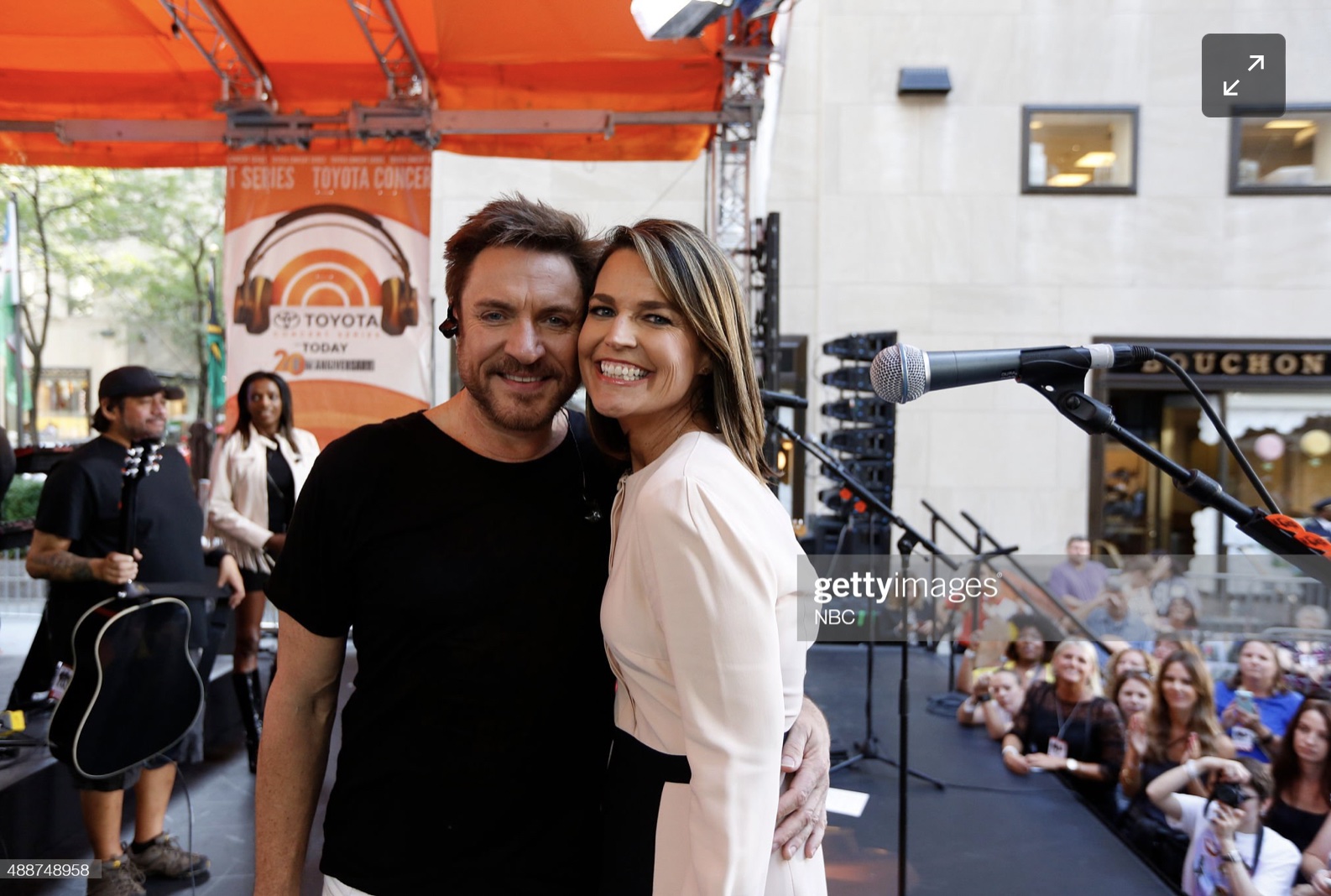 Savannah Guthrie and Hoda Kotb are pros at their jobs, but they still get a little giddy when they interview their idols.

And that's exactly what happened when Savannah spent some time with the rock band Duran Duran in 2015.

“It’s crazy because once you’re there, you can’t even honestly summon the feelings that you would’ve had if you had told your 12-year-old self,” Savannah told "ET" at the 2022 Broadcasting and Cable Hall of Fame Awards.

While looking back on the memorable moment, Savannah admitted that she was a little nervous to meet the legendary new wave band.

“I would be like a puddle on the floor. I was kind of a puddle,” she said.