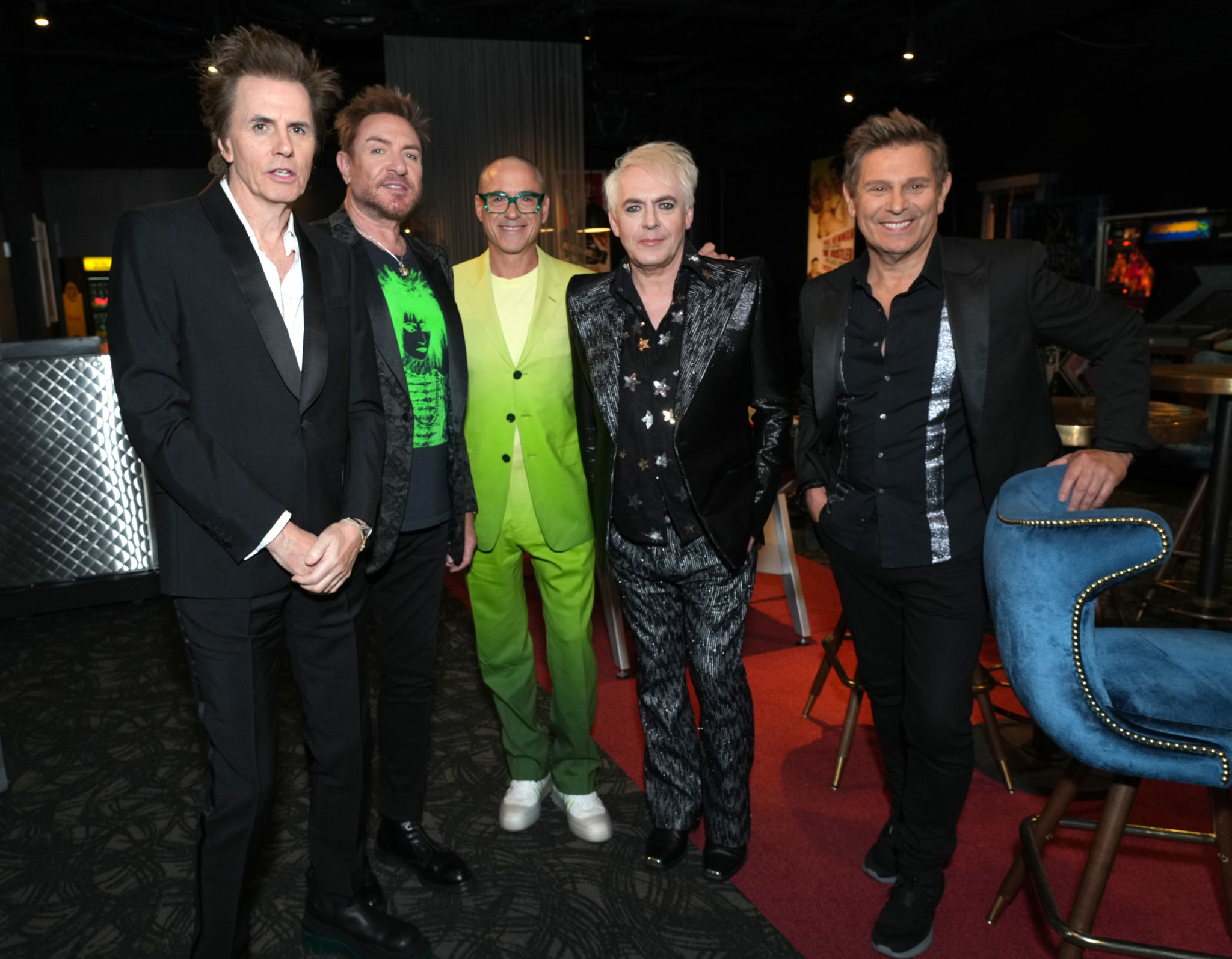 Duran Duran were finally inducted into the coveted Rock & Roll Hall of Fame on Saturday night. The event explored the band’s trailblazing career and momentous achievements, but one of the ceremony’s highlights was Robert Downey Jr.’s speech.

Over the years, Downey Jr. has often cited Duran Duran as one of his favourite bands of all time. While explaining the greatness of the English new wave outfit, the Hollywood star described Duran Duran as “cool, sophisticated fun”.

Downey Jr. said: “Duran Duran invites us all to put our best days here, now and still in front of us. Cool, sophisticated fun. You know who’s got that in spades? Duran Duran. They own that space, and they have for over 40 years. Read the lyrics to ‘Paper Gods.’ Watch the video for ‘Celebration.’ Cry in the mirror as you lip-sync to ‘Ordinary World.'”

During his speech, the actor also opened up about Duran Duran’s appearance at his 50th birthday party, where they played for him. According to Downey Jr., the wife of an unnamed Hollywood filmmaker was so mesmerised by the band that she took off her bra and threw it at them.

Many prominent figures delivered tributes to the band, including Gwen Stefani, who said: “Songwriting so well-crafted as pop songs and so addictive you just couldn’t get them out of your head. They are legends, they are icons, they are still selling out massive shows. They continue to be an inspiration for so many people.”