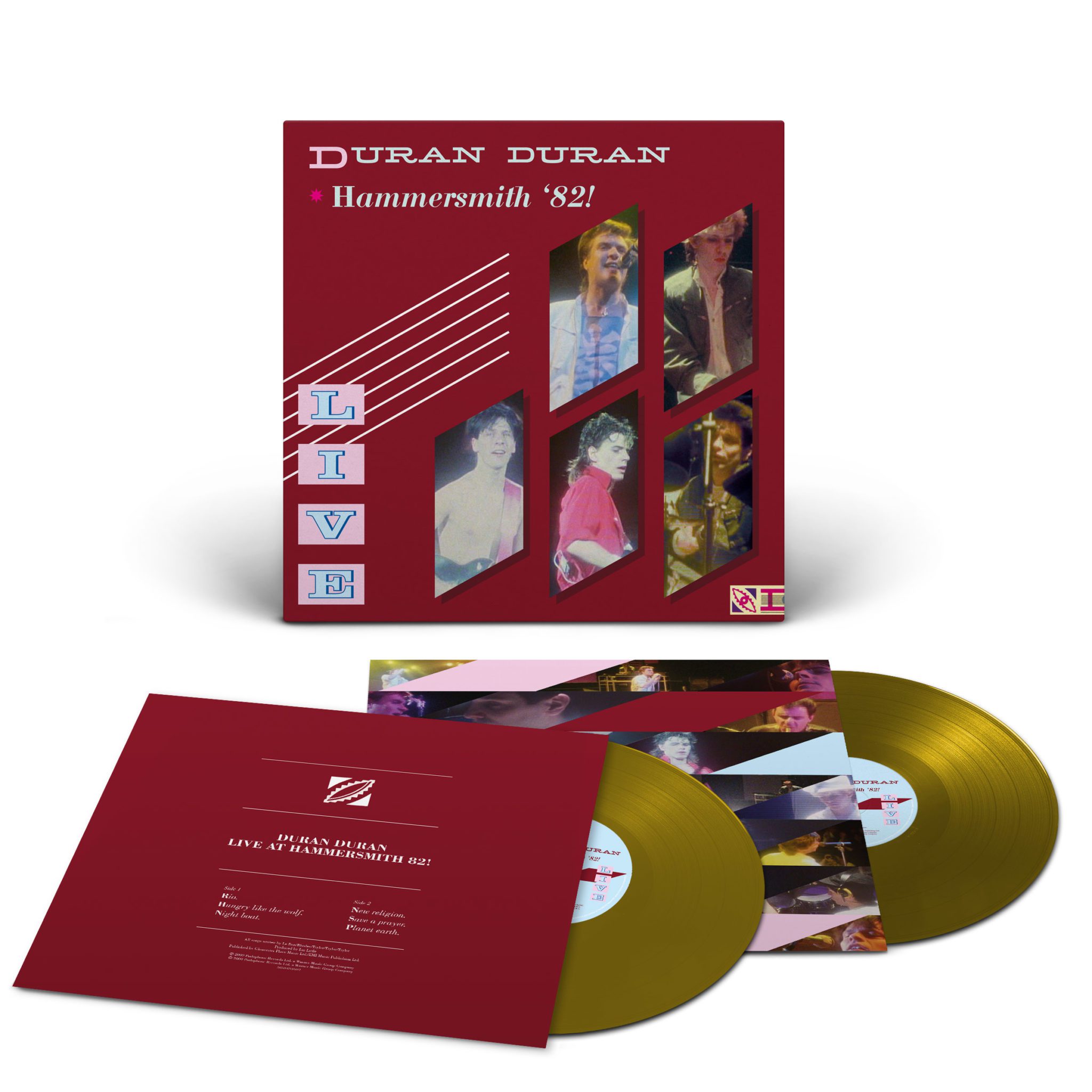 Cult figures from Townes Van Zandt to Captain Beefheart to Korla Pandit are represented in the rollout of limited-edition LP collectibles, too, along with composer John Williams and jazz great Ahmad Jamal. Variety has a guide to some top picks

Duran Duran, “Live at Hammersmith ’82”(4,500 copies – exclusive – gold vinyl)Rhino probably didn’t even know that Duran Duran was going to be inducted into the Rock and Roll Hall of Fame in November 2022 when this double-LP release was first planned and put on the docket (it’s tagged as a a 45th anniversary piece). If that’s the case, the timing couldn’t have worked out more serendipitously, with double-D fever back at a modern-era peak. This ’82 show has been released in various ways in the past — including as a DVD/CD combo — but never on vinyl. The gatefold jacket includes a full run-down of the band’s tour itinerary from that year, plus a fan-club-style questionnaire that was filled out by members of the nascent Britpop outfit, with Andy Taylor boldly declaring: “I’m the balls of the group.” Check out Duran’s cover of Cockney Rebel’s “Make Me Smile (Come Up and See Me)” to see if he was right.