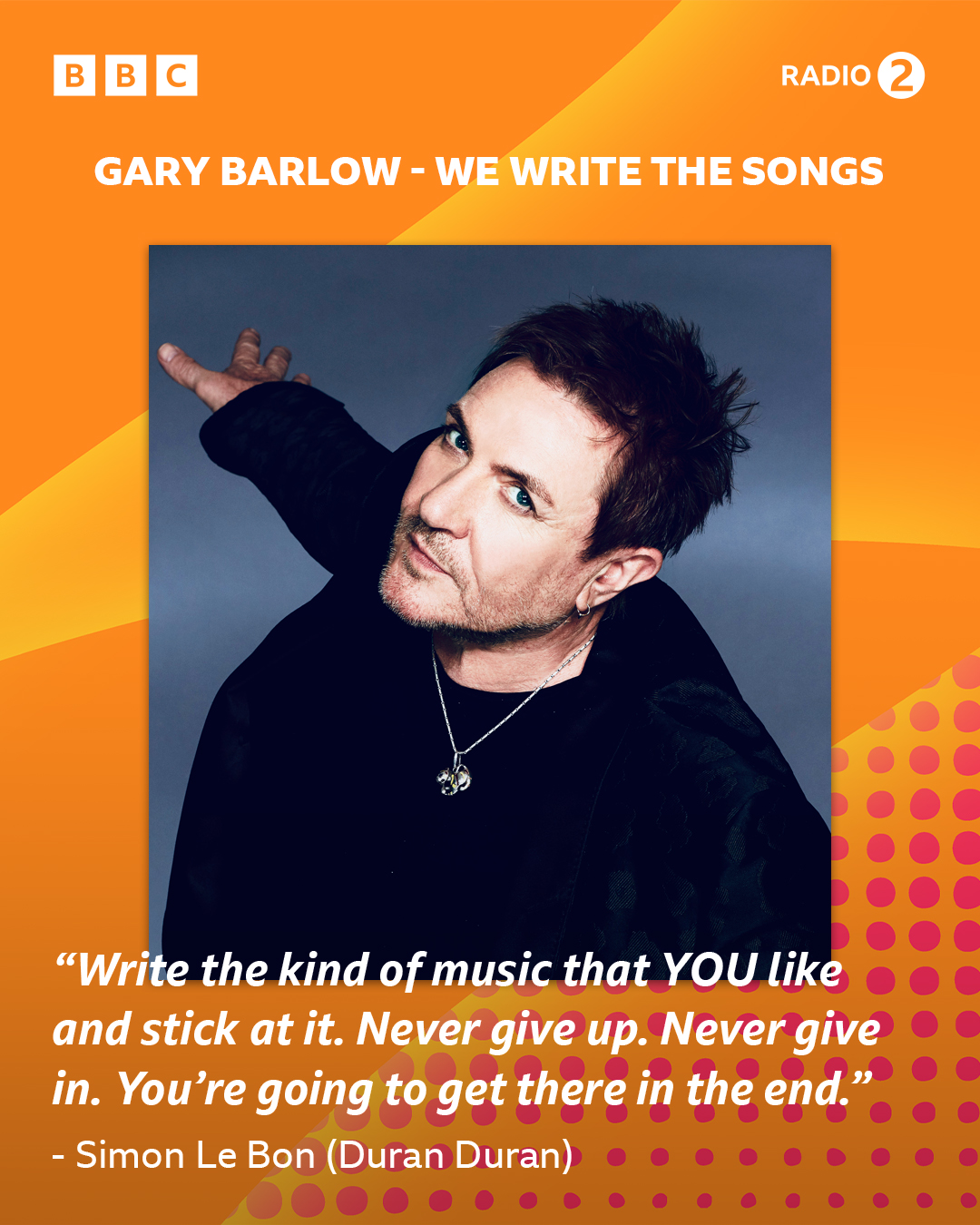 Gary Barlow has a real laugh with Simon Le Bon as they reminisce over some of his biggest songs. As part of Duran Duran, Simon has sold over 100 million records and written anthems like 'Rio', 'Girls on Film' and 'Ordinary World'. Find out what it was really like recording the Band Aid Single ‘Do They Know It's Christmas?’ and the drama that unfolded when they wrote the Bond theme ‘View To A Kill’. All the magic when you uncover the stories behind the songs.