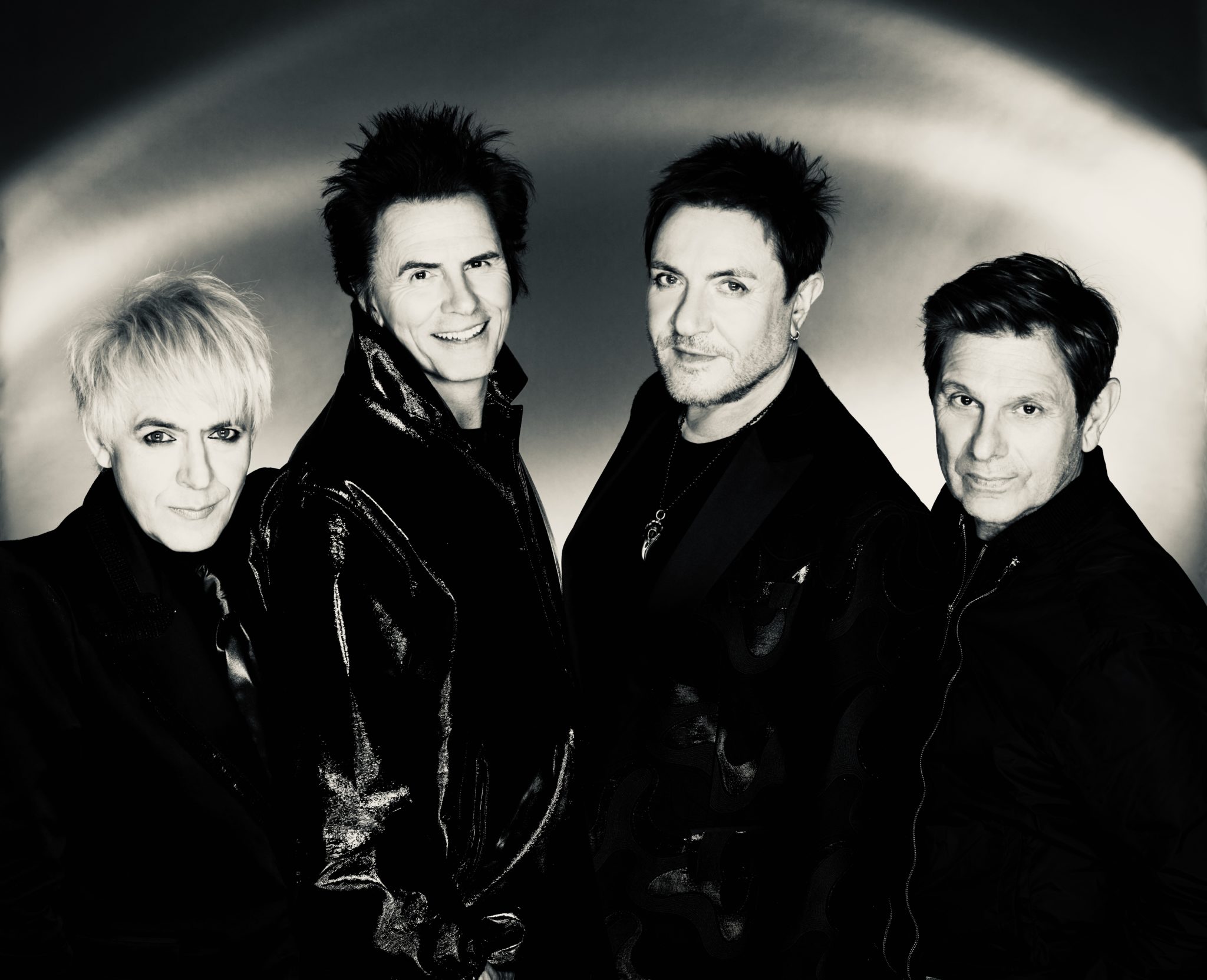 Duran Duran are heading out on the road for a 14-date North American headline tour in support of their 2021 album Future Past.

For eight dates of the trek, including a stop at Madison Square Garden, the band will be joined by guests Nile Rodgers and Chic.

Duran Duran will kick off the tour on August 19 in Welch, Minnesota, with a show at the Treasure Island Amphitheater. Throughout August and September, they will make stops in Chicago, Toronto, Washington, D.C., Fort Worth, Las Vegas, San Francisco, and Phoenix. The tour wraps on Sept. 11 with a third and final show at the Hollywood Bowl in Los Angeles. Rodgers and Chic will only be missing for the Las Vegas and Los Angeles shows.

Since the release of Future Past, Duran Duran have been celebrating four decades of longevity that followed the 1981 arrival of their self-titled debut album. Earlier this year, the new wave band members — including vocalist Simon Le Bon, keyboardist Nick Rhodes, guitarist Andy Taylor, bassist John Taylor, drummer Roger Taylor, as well as former guitarist Warren Cuccurullo — were nominated for inclusion in the Rock & Roll Hall of Fame’s Class of 2022.

“This distinction is due in large part to the fact that we have an army of fans around the world who have unwaveringly supported us for the past four decades,” Le Bon said.