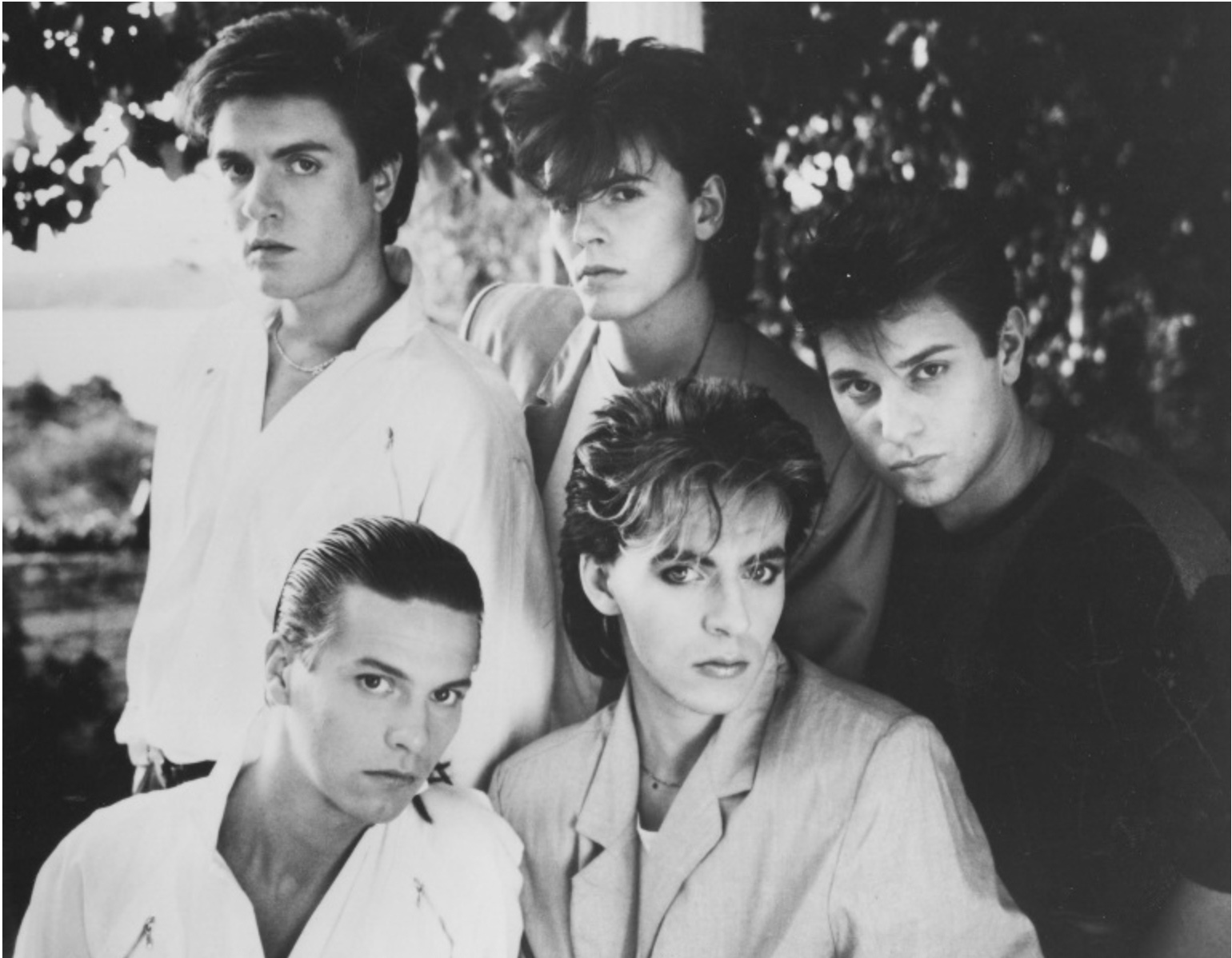 Duran Duran earns their inaugural nomination for the Rock and Roll Hall of Fame’s Class of 2022. Digital Journal has the scoop.

The band Duran Duran was formed back in 1978 by John Taylor (bass) and Nick Rhodes (keyboards) in Birmingham, England, they were named after the villain of the 1968 cult sci-fi film Barbarella.

Inspired by the sonic and visual vibrancy of David Bowie, Roxy Music, and Japan, they mixed the dance rhythms of Chic with a dash of the Sex Pistols’ danger and attitude. With the addition of drummer Roger Taylor, guitarist Andy Taylor, and vocalist Simon Le Bon, the group was complete, forming what the British press called the “Fab Five.”

Their first album, Duran Duran, knocked open the doors to the 1980s with two hit singles and a sexually explicit music video for “Girls on Film” that was banned in the UK and edited for the newly launched MTV. They are known for their hit single “Hungry Like the Wolf.”

Throughout the decades, they filled arenas with their dynamic live performances and became darlings of dance clubs. By the early 1990s, the world of rock was shifting from synthesized sounds to the distorted guitars of grunge, and many artists were left behind, but not Duran Duran.

In 1993, with guitarist Warren Cuccurullo, the band created a successful new album, reinventing themselves and charting two Billboard Top 10 singles.

With over 100 million records sold and 18 hit singles in America, they continue to innovate their sound, collaborating with new artists including Justin Timberlake, Tove Lo, and Janelle Monáe, and working with producers such as Timbaland and Mark Ronson.