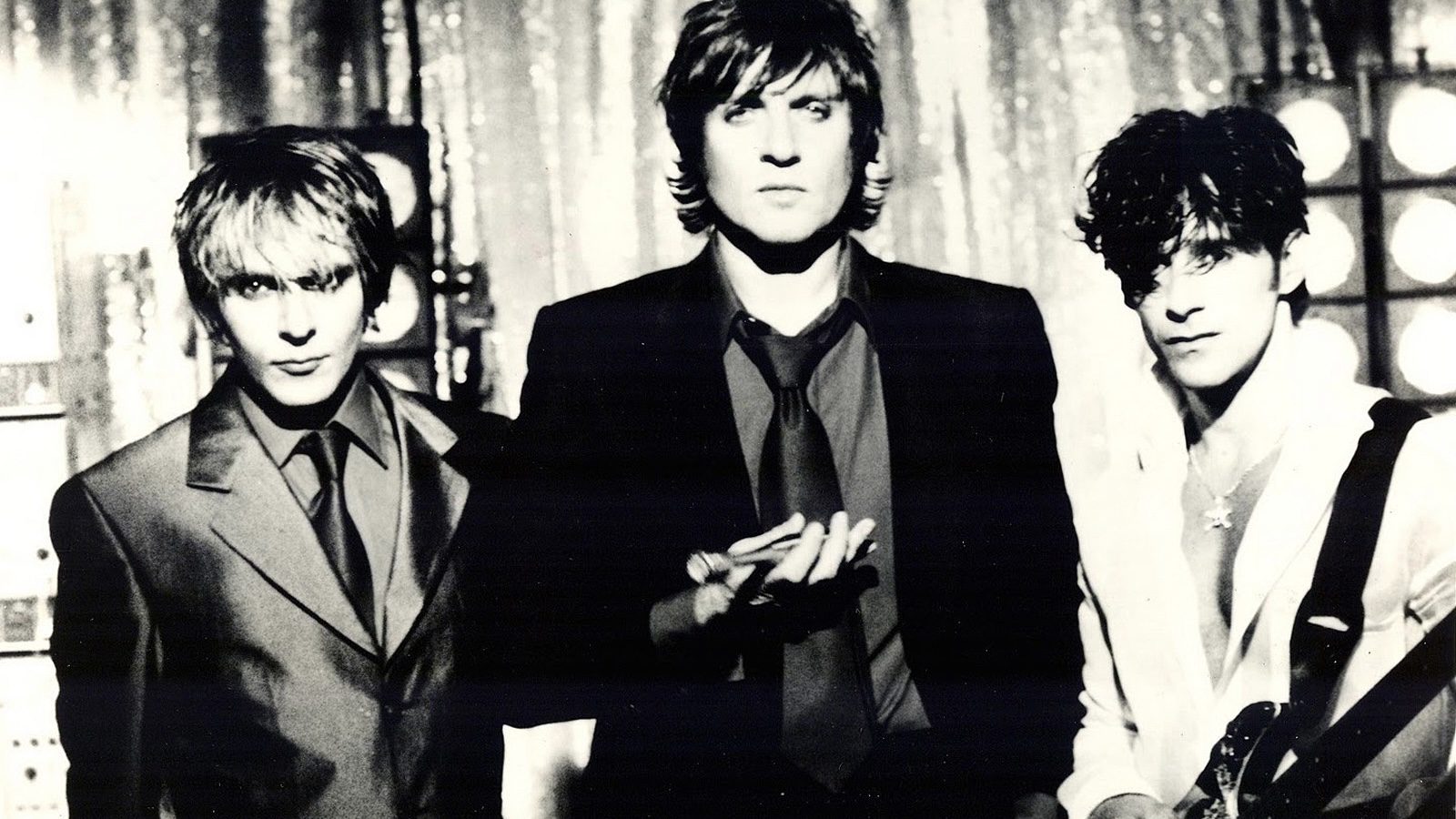 Duran Duran are celebrating 25 years of their ninth studio album ‘Medazzaland’ with a special reissue.

Released in 1997, the album was the final of the group’s near-20-year run with EMI and includes the single Electric Barbarella.

Also included on the LP is Out Of My Mind, which was also featured in the soundtrack to the hit movie ‘The Saint’.

The album is to be issued across CD and 2LP pink vinyl formats and includes a 20 page booklet featuring exclusive artwork.

‘Medazzaland (25th Anniversary Edition)’ is out October 14 and available to pre-order now.

News of the reissue follows the announcement of the group’s concert movie ‘A Hollywood High, Duran Duran Live in Concert’, as announced by Simon Le Bon.

In a statement on the group’s website for Duran Duran Appreciation Day, he said: “It has been an incredible year (August-August) for the band.

“Landmarks include the release of FUTURE PAST and all the attendant successes: Our induction into the Rock & Roll Hall of Fame; our participation at the Jubilee concert for the Queen; our incredible show at BST Hyde Park in London; being invited to perform at the opening ceremony at the Commonwealth Games in Birmingham; and this featured video of the song TONIGHT UNITED, filmed at a special concert we did on the rooftop of the Aster in Hollywood, CA.

“This track is part of  “A Hollywood High, Duran Duran Live in Concert,” which will be released in cinemas in November, 2022.”

He added: “All of these things make us feel much more important than we really are, but that’s OK, it’s an occupational hazard in this business.”

Further details of the project have yet to be confirmed.

In a review of the record, Retro Pop called ‘Future Past’ “the group’s strongest album in years” and a record that “opens new musical possibilities for Duran Duran”.

‘Future Past’ is available now.