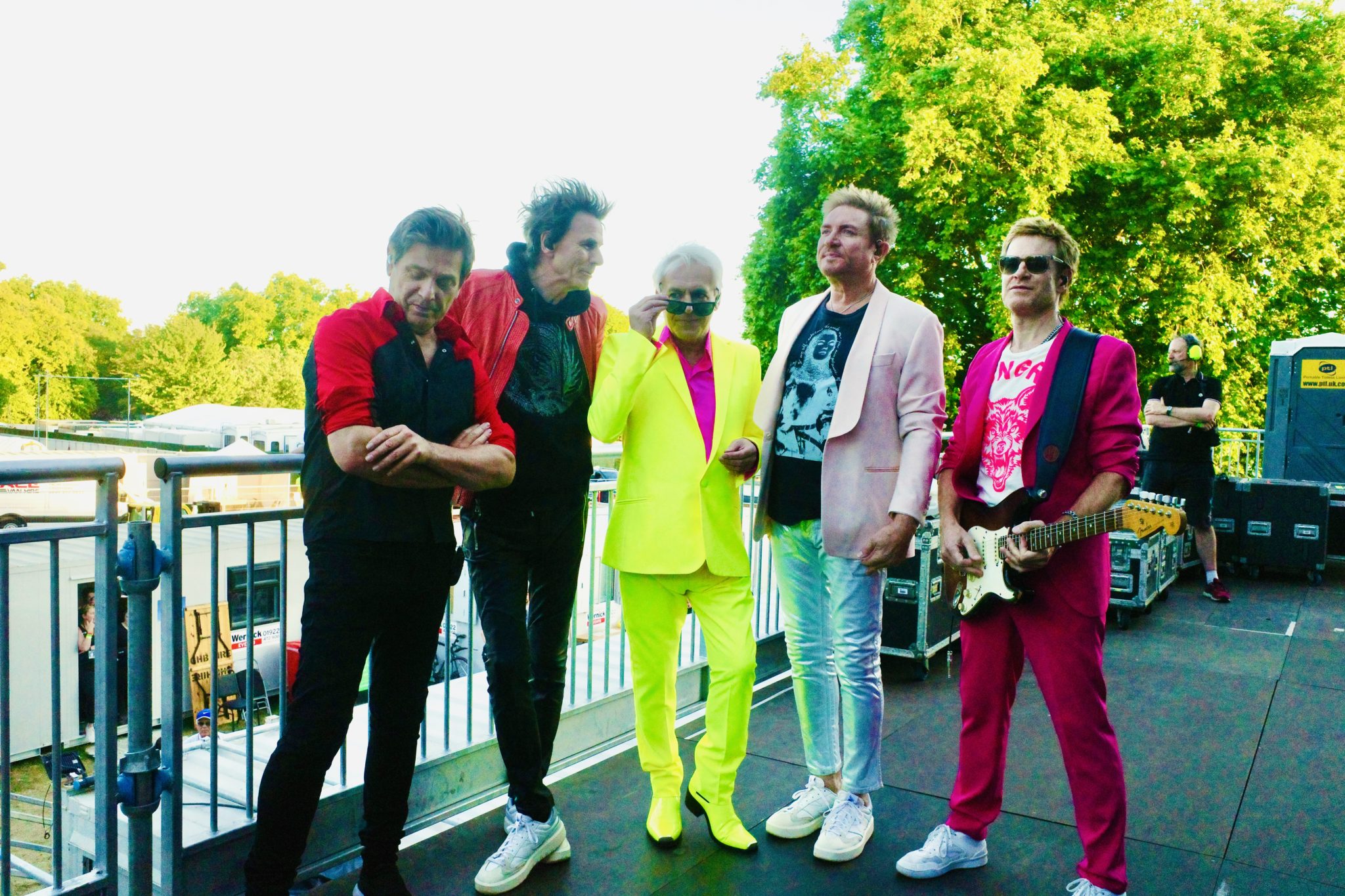 The reviews are in!

"What’s immediately apparent is how relevant and alternative these early hits sound today. With their classic synthetic rock sound adopted by The Killers and Muse, and Nick Rhodes’ serenely gothic synth tones at the core of modern alt-pop, Duran Duran have undoubtedly brought music around to their way of sizzling." - The Independent

"The crowd on the final night of the nine-date British Summer Time festival felt bigger than for Pearl Jam, Eagles and, even, The Rolling Stones." - The Telegraph

"Duran Duran remain as relevant and exciting now as they did back in 1982, and their music remains ripe for discovery by a new generation of fans." - Metro UK