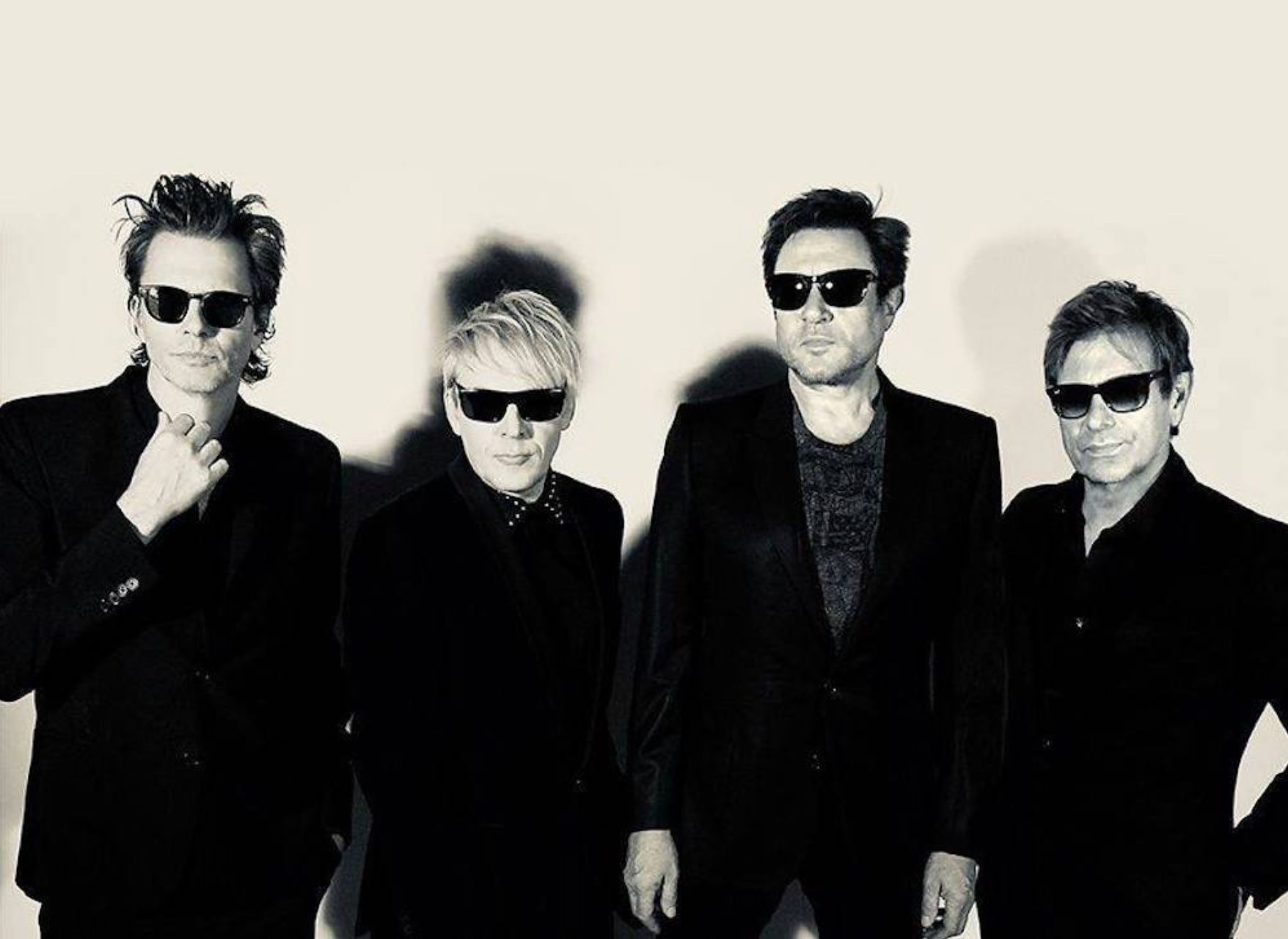 When the fifth anniversary of David Bowie‘s death came on January 10, 2021, it was almost as if we were forced to finally accept that we now live in a world without him. As his own lyric told it, “News had just come over / We had five years left to cry in.” And that five years was up.

Of course, those words were taken from his song titled, yes, ‘Five Years,’ from 1972’s The Rise and Fall of Ziggy Stardust and the Spiders From Mars. It’s quite possible he even wrote it in anticipation of this day – after all, he always could see clearly into the future.

Now surely, the list of bands he influenced would crash the Internet. But one stood apart from them all, a quintet of frippery-disposed new romantic weirdos from Birmingham, who went on to become one of the biggest bands in the universe. It was almost as if Duran Duran were intent on showing Bowie that it was possible to take what he did, and then take over the world; and sure enough, he followed their lead by writing and recording Let’s Dance in 1983, which would go on to be his greatest selling album ever.

As an appropriate tribute – and in the middle of these terrible pandemic conditions – the boys went into a London studio recently to record their own version of ‘Five Years’. And today they release the accompanying video, perhaps at last completing the Bowie/DD cycle. To be sure, it all feels like something of a casting of the ashes out onto the glam rock winds, so that they may land one by one, for years to come, on generation after generation of hopeful acolytes…and the glitteriffic magic may carry on forever and ever.

“My life as a teenager was all about David Bowie,” recalls DD’s now himself legendary vocalist Simon Le Bon, as if we somehow didn’t already know that. “He is the reason why I started writing songs. When we got the Ziggy Stardust LP and put the needle in the groove, our first taste of its perfection was the song ‘Five Years’.”

Hardly surprising, their version pays The Dame a tribute that is fittingly, viscerally grand. And yet it’s also tinged with humility, in perfectly knowing that the original is, if we’re all being honest, gloriously untouchable.

“Part of me still can’t believe in his death five years ago,” Le Bon laments. “But maybe that’s because there’s a part of me where he’s still alive and always will be. I can’t begin to explain how honored I feel for Duran Duran to be given the opportunity to place our name alongside Bowie’s for this commemoration of his music.”