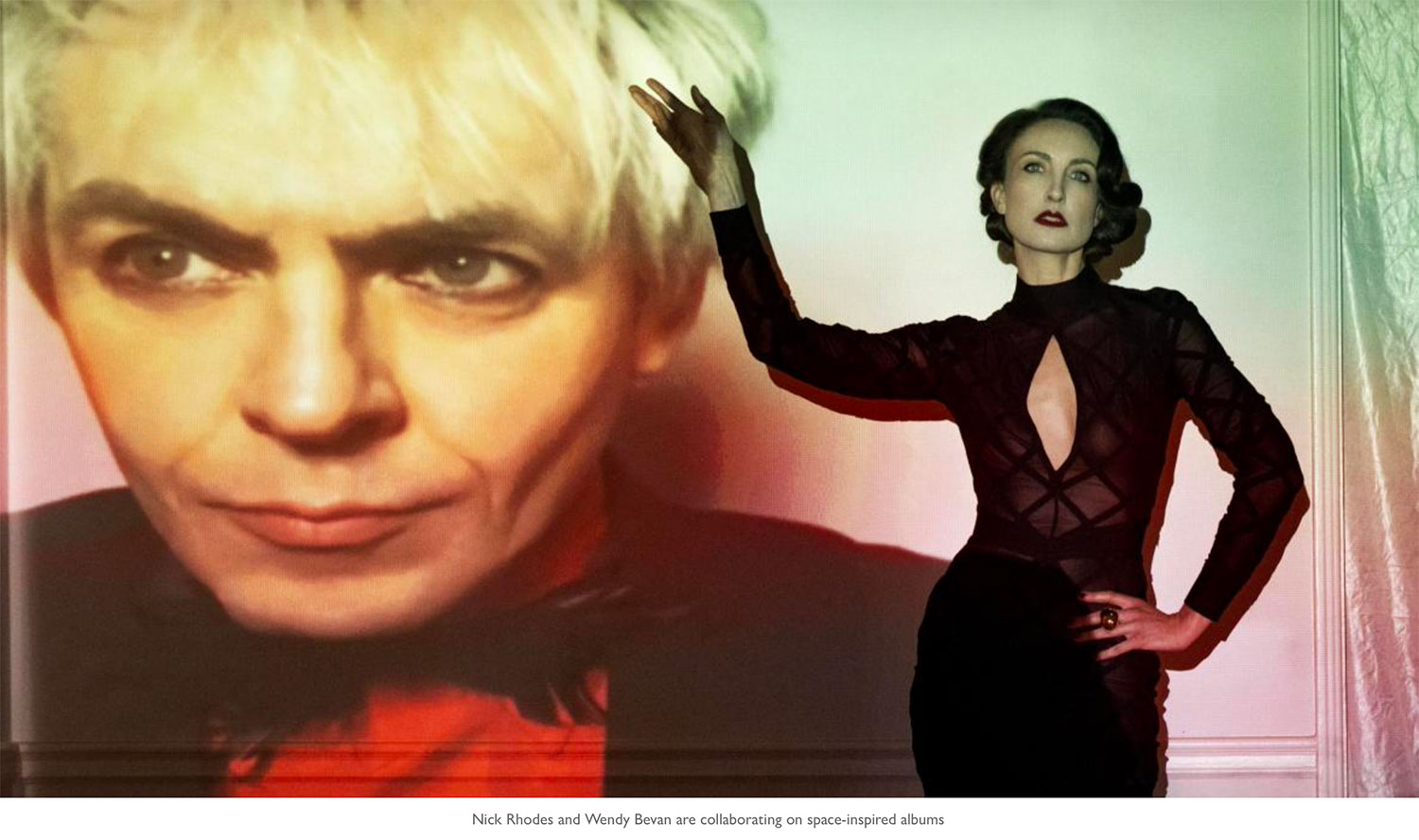 It is hard, Nick Rhodes and his new collaborator Wendy Bevan admit, to figure out quite how it happened. How did a few musical ideas the Duran Duran keyboardist was trying out for Bevan’s latest album swell into a joint 52-track series of four instrumental albums on the theme of the universe? Albums that are being released on each equinox and solstice of the year? With a video for each track being released on a weekly basis? Even for a member of a band who have been making big statements for more than 40 years, Astronomia — the first instalment of which, The Fall of Saturn, is out — is a grand gesture.

Yet neither Rhodes nor Bevan can pinpoint exactly where a spot.