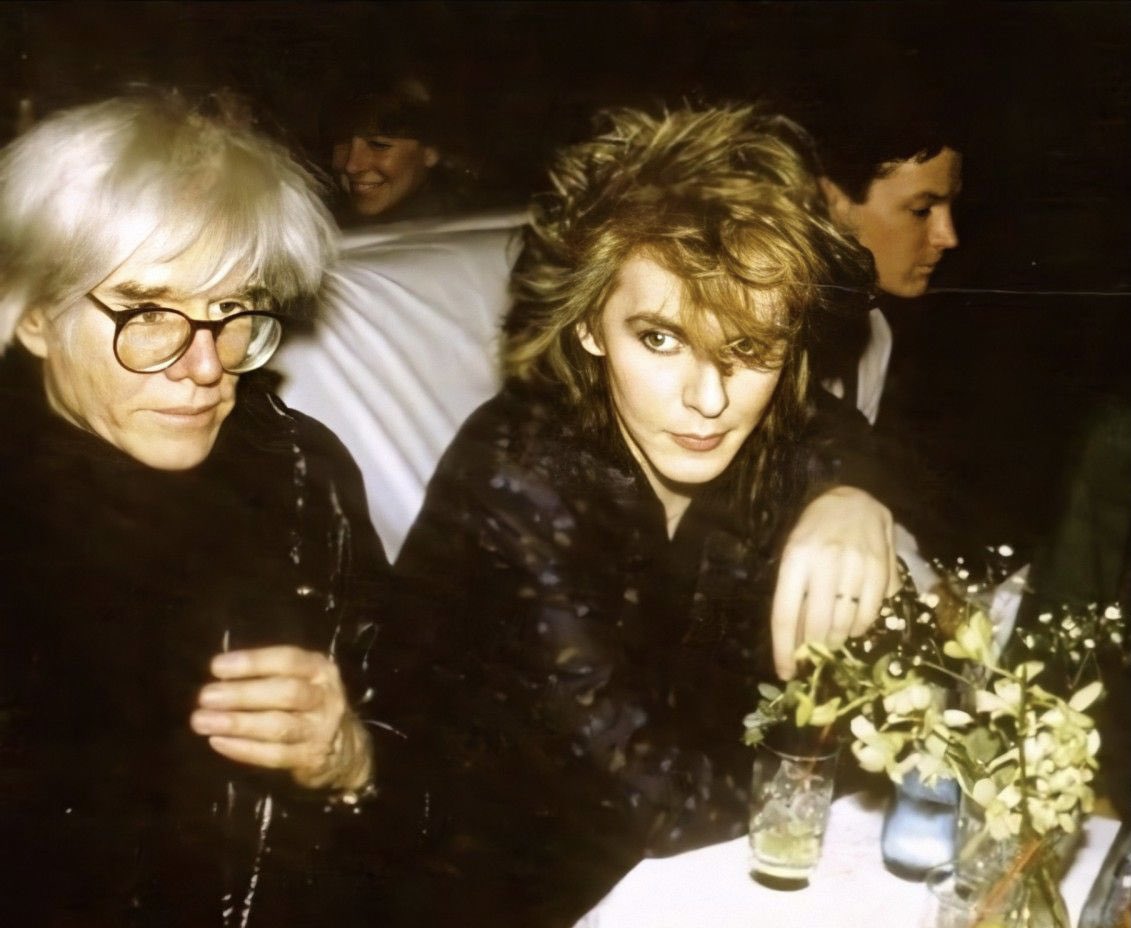 We discuss Pop Art and Roy Lichtenstein, his early trips to New York where he first met Andy Warhol, Jean-Michel Basquiat, Keith Haring, Debbie Harry and Francesco Clemente, his admiration for Picabia, Warhol, the 17th Century Baroque period, and classical art such as De Ribera and Caravaggio. We explore working with numerous artists for Duran Duran including David Lynch on a live concert film and notably Patrick Nagel for the Rio (1982) album sleeve, collecting art that began when he was aged 17 with his first Dali print, his thoughts on NFTs and his friendships with leading contemporary artists like KAWS and Katherine Bernhardt, buying a Picasso on an Amex card and his experiences visiting art fairs like Frieze!

We hear his memories of Mr Chow's legendary restaurant with Grace Jones, Warhol and many iconic creatives, staying at La Colombe d'Or art hotel in France and the brand new Duran Duran album sleeve which he worked on with Japanese photographer Daisuke Yokota. We discover his passion for photography and Polaroids, the differences between analogue vs digital, his fascination with mythology, astronomy, numerology and science which has influenced his new 'Astronomia' project with Wendy Bevan. Finally we chat about his friendship with the late Duggie Fields and his numerous visits to his favourite Ikon gallery in Birmingham.