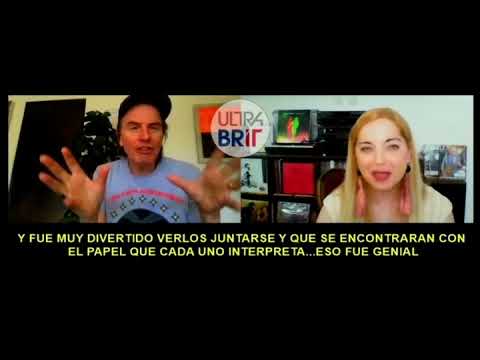 On October 22, Duran Duran's fifteenth studio album, Future Past, reached the ears of the whole world. The plaque was met with rave reviews globally, and for the first time in a long time, the Birmingham band peaked at number two on the UK sales chart, competing first with Elton John.

From Los Angeles, John Taylor spoke with Fabiana Torras about her new job, the pros and cons of being in a band for over forty years, and her relationship with Argentina.