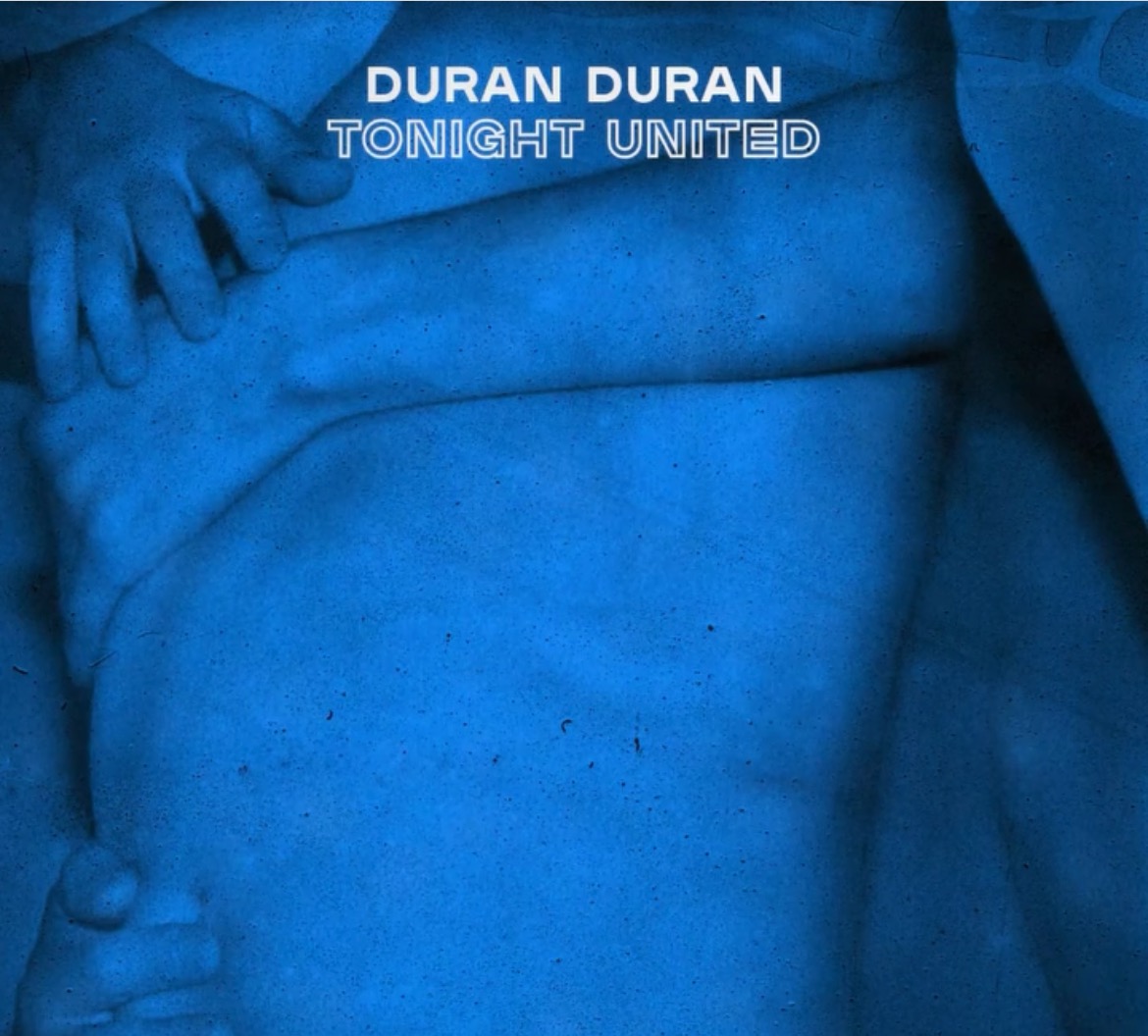 “Giorgio Moroder, Duran Duran… this is music for a world that’s coming back together,” frontman Simon Le Bon said of the collaboration in a statement.

“Tonight United” will also serve as the theme song of Global Citizen’s September 25th concert in London, where Duran Duran, Kylie Minogue, Nile Rodgers and Chic and others are set to perform.

“When we first went into the studio in late 2018, I was trying to persuade the guys that all we needed to do was write two or three tracks for an EP,” Le Bon previously said of the LP. “Four days later, with the nucleus of 25-plus strong songs in the can, that all deserved development, I realized we’d be in it for the long haul, but that was before Covid. So here we are in 2021 with our 15th studio album, Future Past, straining at the leash.”

Previous Article
Duran Duran: Future Perfect
Next Article
29 albums to listen to this fall
News
Back to all news