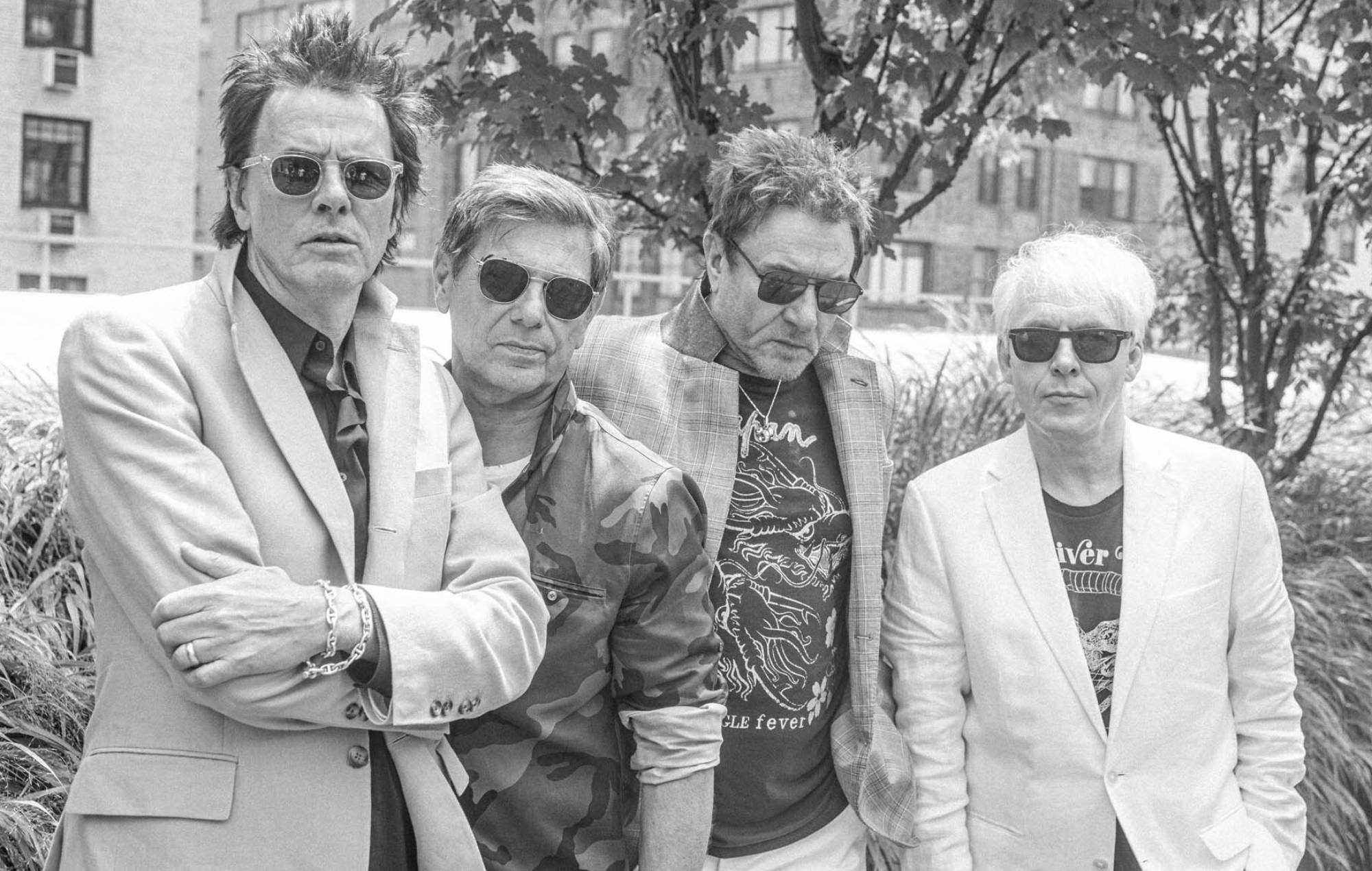 Duran Duran have praised Mark Ronson for encouraging them to embrace past glories on their latest album.

Ronson is one of several producers behind the mixing desk for the band’s fifteenth studio effort ‘Future Past’, which was released last Friday to critical acclaim.

Speaking to Rolling Stone UK, drummer Roger Taylor explained how Ronson told Duran Duran to fully embrace their identity – including the sound of iconic hits such as ‘Girls On Film’ which cemented their fame during the 1980s.

Before working with the Grammy-winning producer, Taylor and bandmates Nick Rhodes, Simon LeBon and John Taylor felt pressure to “wipe the slate clean” in order to retain a sense of timeliness and urgency on each record.

“I think this record says we’re not afraid of our past anymore,” said Taylor.

“I think at certain points we’ve gone down a lot of avenues where the last thing we want is to sound like Duran Duran. Nick [Rhodes, keyboardist] was saying earlier that Mark Ronson introduced us to the theory that you shouldn’t be afraid of who you are.

“I think we have got to a point where we’re embracing our history a little bit more, and not being afraid of who we are.”

Co-producer Erol Alkan also encouraged Duran Duran to embrace their past by employing the same recording methods used by the band in their earliest days.

“Erol played a lot of the 12” records from the early days and cassettes which had this amateur charm on them and he wanted to capture that on some of the songs,” said Taylor.

“He just said forget all the technology, just set up the instruments and record like you would’ve done back in 1983. We brought the material in the live room into the control room and went through this process of making it sound contemporary.”

Nick Rhodes, meanwhile, explained how a star-studded array of guests, including disco pioneer Giorgio Moroder and former Bowie pianist Mike Garson, makes for one of the band’s most eclectic records yet.

“Look at how diverse the songs are. We’ve got a track called ‘Falling’ with Mike Garson, which is long and quite dark,” he said.

“And then you’ve got More Joy, which I don’t know how to categorise, we did that with a Japanese punk band. Then there’s the track with Giorgio Moroder [Beautiful Lies], which is the perfect merger of Duran and Moroder sounds.”

And while younger artists are continually ditching the album format to release EPs, Rhodes says fans can still expect more records from the pop icons.

“I know it’s somewhat irrelevant as a format for people that just like to click on a few songs on streaming services, but at the same time there is a reason an album retains its weightiness,” he said.

“It’s a body of work and your statement of intent for that period. For us I look at them as massive diary entries for that period of our lives, and I’m just so happy we managed to make our fifteenth studio album.”

Duran Duran’s ‘Future Past’ is out now via BMG