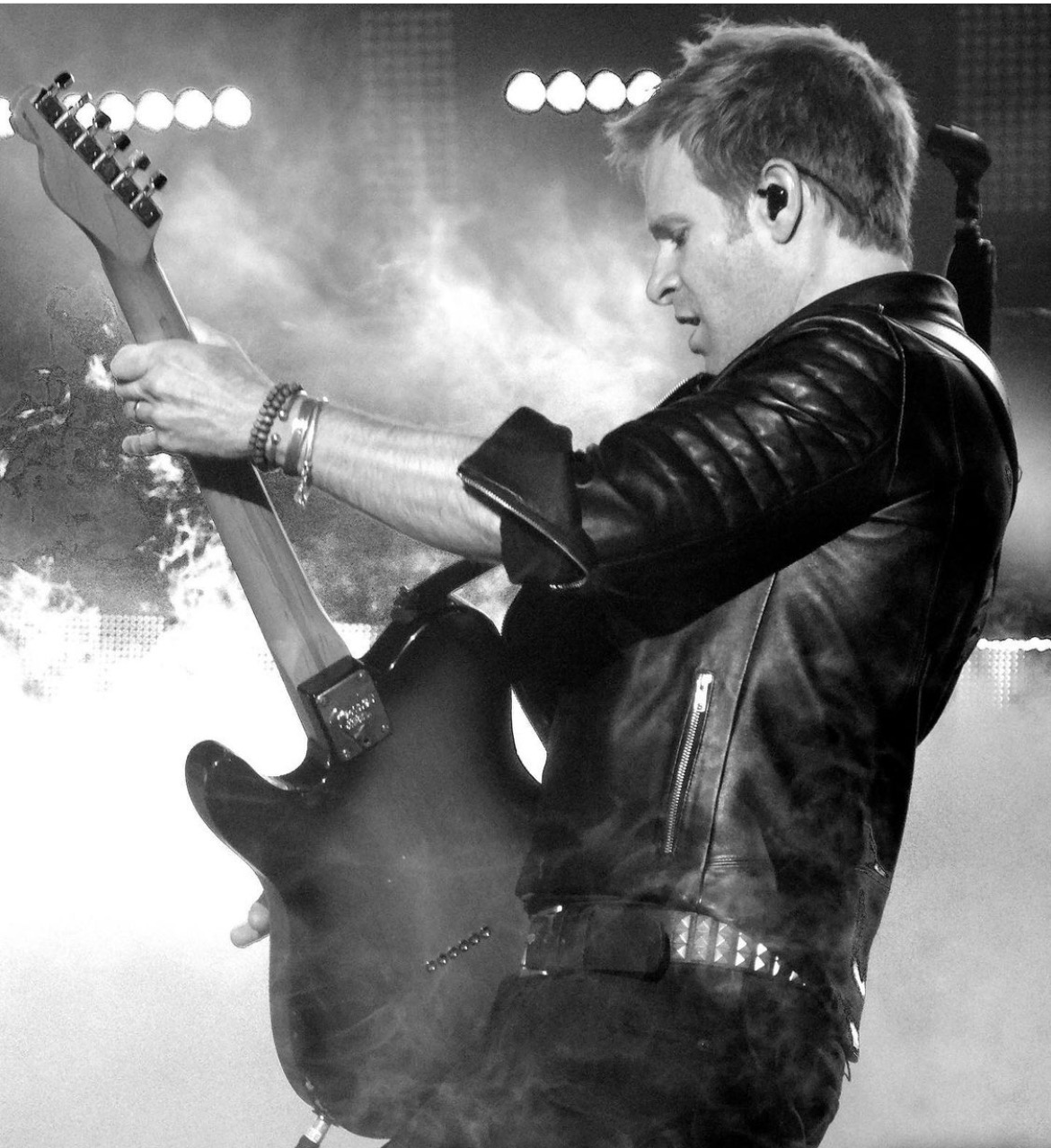 It really doesn’t feel like a year has past since I was last writing to you on my birthday. Although it’s been a strange and surreal year, there has been a real silver lining for me due to the pandemic.

Ironically, I’ve had one of my most creative and inspired years for a very long time. This time last year I had written a few songs but I got deeply into the process and ended up writing and producing a new solo record that I finished around Feb 2021. The album, ‘In My Bones’ was released last Friday, on Remedy Records, and I’ve been getting some very positive reviews in the music press as well as doing lots of promotion on BBC Radio and other stations. I’ve even had songs played across the Atlantic on Simon's WHOOOSH! show and Lori Majewski’s Sirius XM radio show. If it hadn’t been for the pandemic, and the lockdown, I wouldn’t have had so much time to hunker down in my studio.

It has been very strange not performing. In fact, it’s over 18 months, the longest time since I was 16 years old! I have recently been doing some online streaming shows with a new band, The Stand-Ins, live on YouTube. These were such fun but still there was no physical audience in the room. Finally, last weekend, The Stand-Ins performed in front of a small, yet very enthusiastic, audience for Derek and Sam’s wedding. It was a fantastic occasion and amazing to perform to an audience again. And on June 21st The Stand-Ins are performing at The Bedford in SW London and I am beyond excited!

I’ve missed the DD shows and not seeing and hearing all you wonderful fans cheering and singing along… we feed off your energy and it is addictive! Hoping live shows will pick up with DD in the near future and that we don’t have any further lockdowns or a third wave... I’m sure with the release of their great new album, FUTURE PAST, we will all be in a huge room or a field together before too long!

To find out more about Dom's cool project:

IN MY BONES review in Retro Pop.