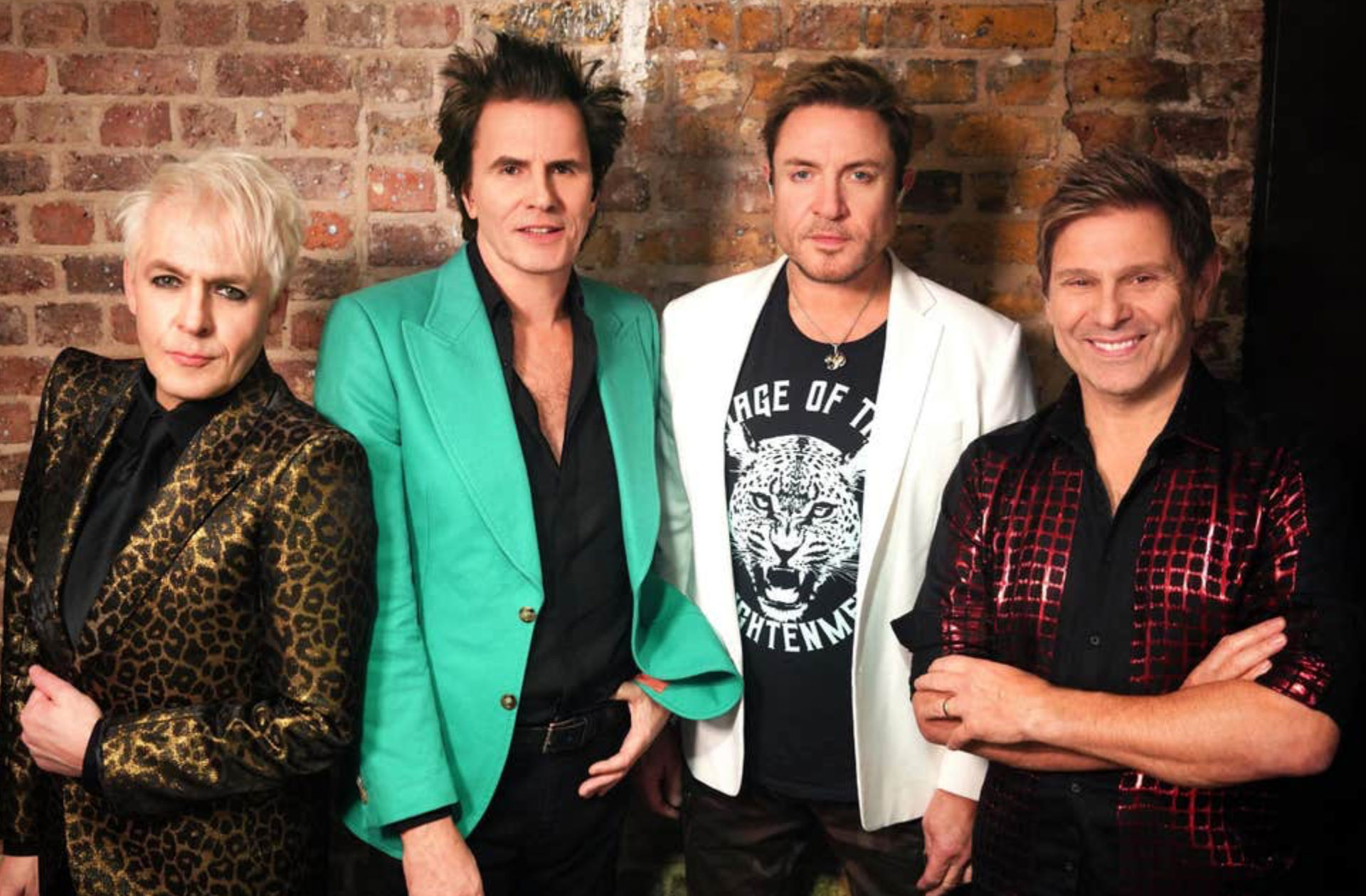 Duran Duran have been unveiled as the final headliners at this summer’s BST Hyde Park.

The famed new wave band will be supported by Gwen Stefani and Nile Rodgers and Chic at the show, which is set to take place on Sunday July 12.

It will be Duran Duran’s first gig in the capital in half a decade, and will likely feature cuts from the band’s upcoming album, due for release some time this summer.

"I look at film of the Rolling Stones at Hyde Park back in '69 and think of all the great acts who've performed there since,” said frontman Simon Le Bon. “It really is an honour to add the name Duran Duran to that roster, and to play our music at one of the world's greatest inner city locations at BST Hyde Park."

Tickets will go on sale at 10am on Friday March 13, with prices starting at £65. They will be available to buy here.