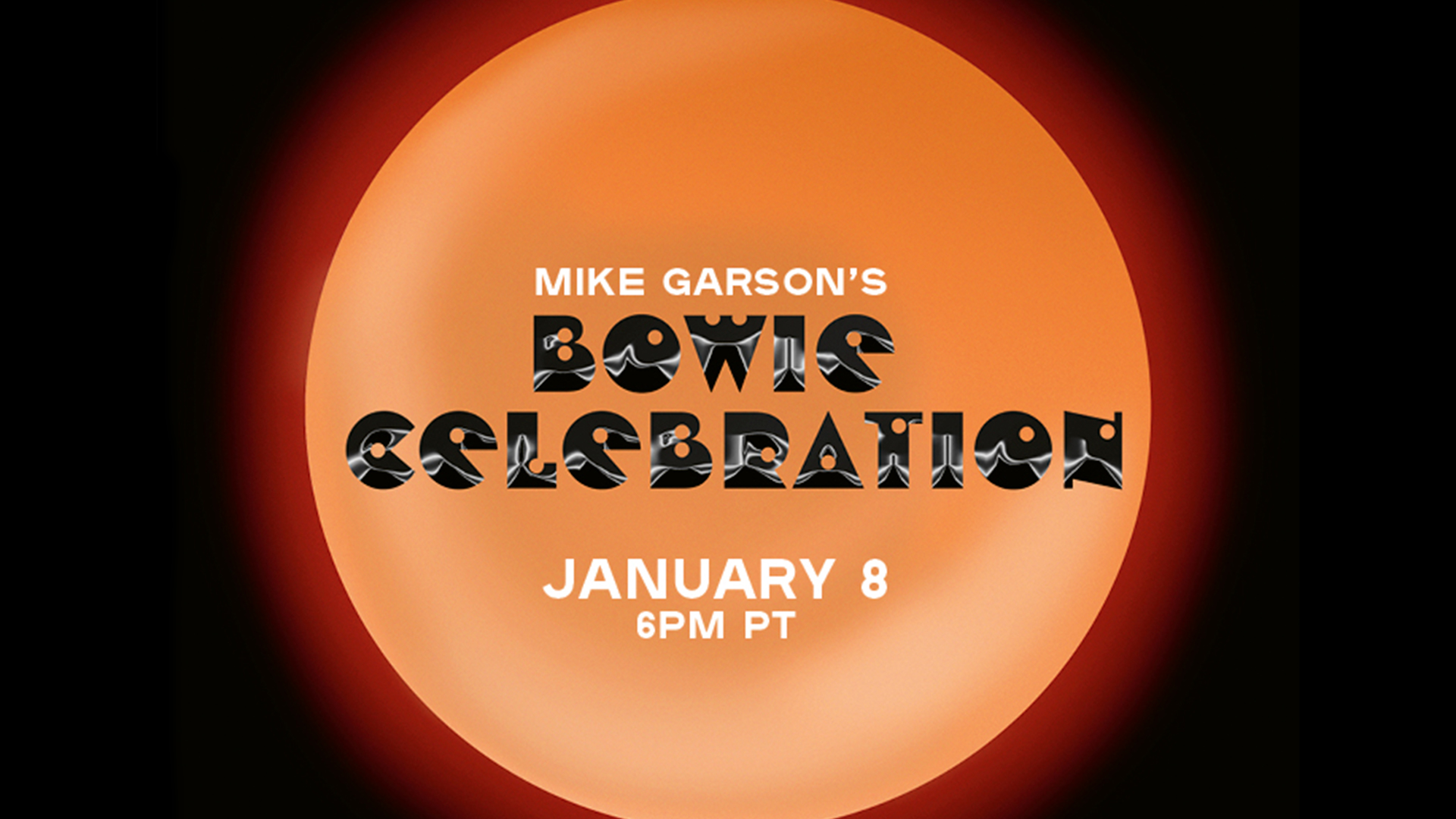 Duran Duran, Adam Lambert, YUNGBLUD, Peter Frampton, Andra Day and More Added to “A Bowie Celebration: Just For One Day!” Stream and “Save the Children” Beneficiary

The extensive concert featuring an array of talent never before seen together streams globally for 24 hours only, beginning on January 8 at 6pm PT
“A Bowie Celebration: Just For One Day!” is the global streaming event to start 2021 off on a massive level on January 8 beginning at 6pm PT hosted by Mike Garson, David Bowie’s longest standing band member. The stream will bring together a dazzling ar-ray of artists who worked with Bowie, or were deeply influenced by him and his work, for a celebration on what would have been his birthday and weekend of the fifth anni-versary of his passing.

They’ll join alumni members of Bowie’s bands spanning his 1969 self-titled album through his final album, Blackstar. Newly announced alumni returning to honor Bowie include Grammy Award-winning guitar legend Peter Frampton who was childhood friends with David and was featured on Bowie’s Never Let Me Down album and his Glass Spider tour. Also joining the show is Grammy Award-winning saxophone phe-nom David Sanborn who recorded on Bowie’s Young Americans album and was fea-tured on his 1974 Diamond Dogs tour. Yes keyboardist Rick Wakeman also joins the special A Bowie Celebration stream on January 8 having played piano on Bowie’s Space Oddity, Hunky Dory and The Rise and Fall of Ziggy Stardust and the Spiders from Mars albums.

A Bowie Celebration is proud to announce they will donate $2 per ticket purchase to the Save the Children organization, a charity important to Bowie and the beneficiary of funds raised from his 50th Birthday Concert held in 1997 at a sold-out Madison Square Garden featuring many of the very artists who will be featured on January 8 during this special global streaming event.

Kicking off at 6 pm PT, the show will be available for ticket holders around the globe to enjoy live and for 24 hours after its initial stream. With such a wide-ranging lineup of extraordinary talent, the concert will offer over three hours of music, allowing fans to get comfortable at home, grab a drink and sit back to enjoy, reminisce and experience their favorite Bowie songs as never before — performed by David’s friends, band-mates, and those with whom he was the soundtrack to their lives.

Ultimate Ears Pro has partnered with Rolling Live Studios and A Bowie Celebration to provide artists with the industry standard in-ear monitoring solution for live perfor-mances. Fans can get their own set of collectible A Bowie Celebration inspired UE Pro earphones. The show will broadcast live on RollingLiveStudios.com via Lucra, a new live streaming platform built by Streamlabs. Ultimate Ears Pro and Streamlabs are a part of Logitech, a leading provider of audio and live streaming tools.

Fans can visit the event page at http://rollinglivestudios.com/bowie to buy tickets, purchase VIP experiences, and order exclusive merch. VIP ticket bundles offer fans a va-riety of exclusive opportunities and merchandise including everything from access to a pre-show soundcheck and an after-show Q&A with members of the band.

Additional artists are still to be announced. Artist lineup is subject to change. This sales promotion is conducted by A Bowie Celebration.