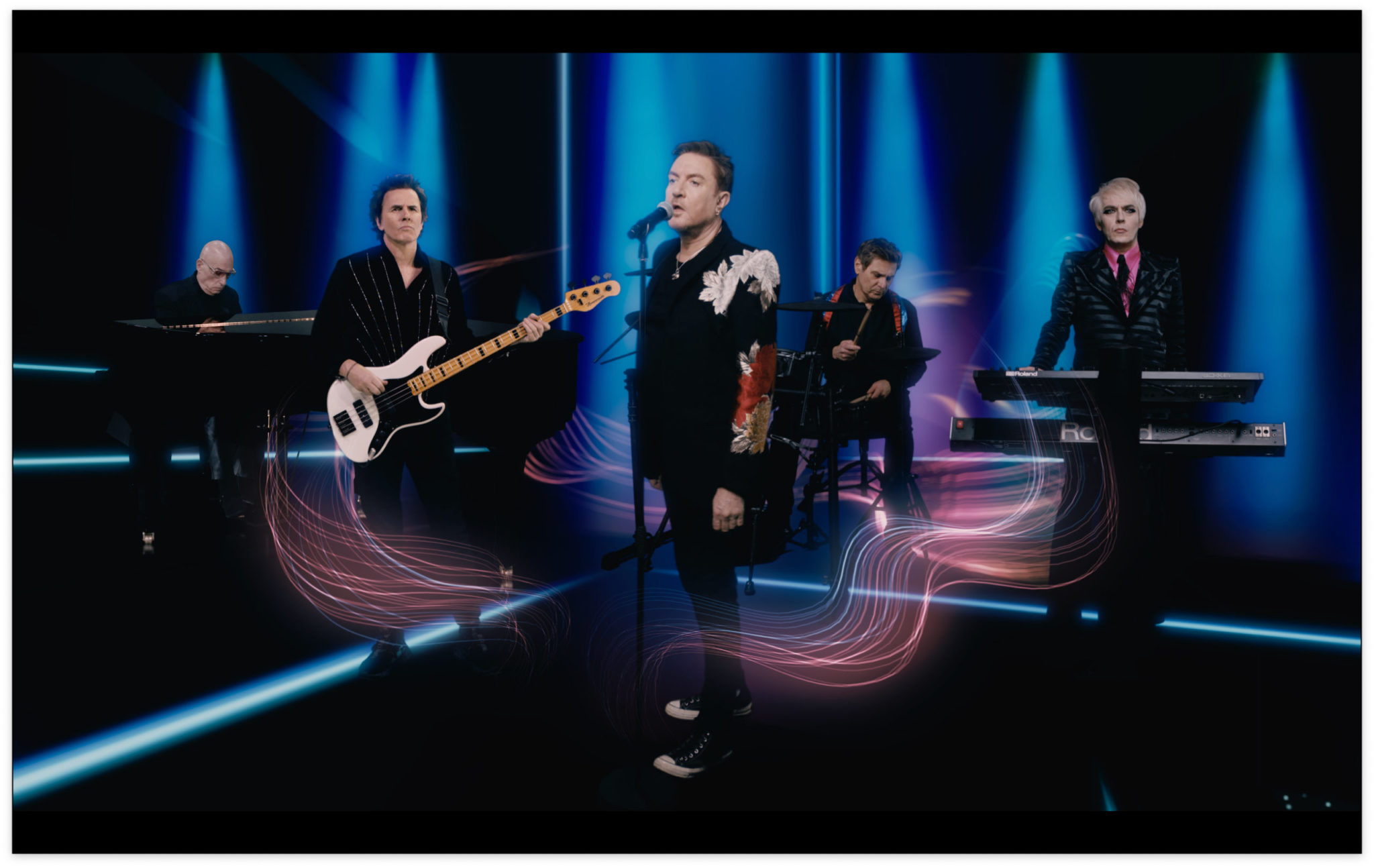 Adam Lambert, Anna Calvi, Duran Duran And More Join Line Up For David Bowie Tribute Livestream Event. Further acts have been confirmed for A Bowie Celebration: Just For One Day!

Organised by David Bowie's longtime pianist Mike Garson (pictured), the event will be streamed globally on January 8, 2021, coinciding with what would have been the late icon's 74th birthday and the fifth anniversary of his passing.

They join the previously confirmed stars Trent Reznor, Billy Corgan, Perry Farrell, Lzzy Hale, and Macy Gray. The livestream will also host performances from Bowie's closest collaborators who played with him over the course of his career, including Tony Visconti, Peter Frampton, Davis Sanborn and Rick Wakeman.

Head here for further information and ticket details. The event will also help raise money for Save The Children.