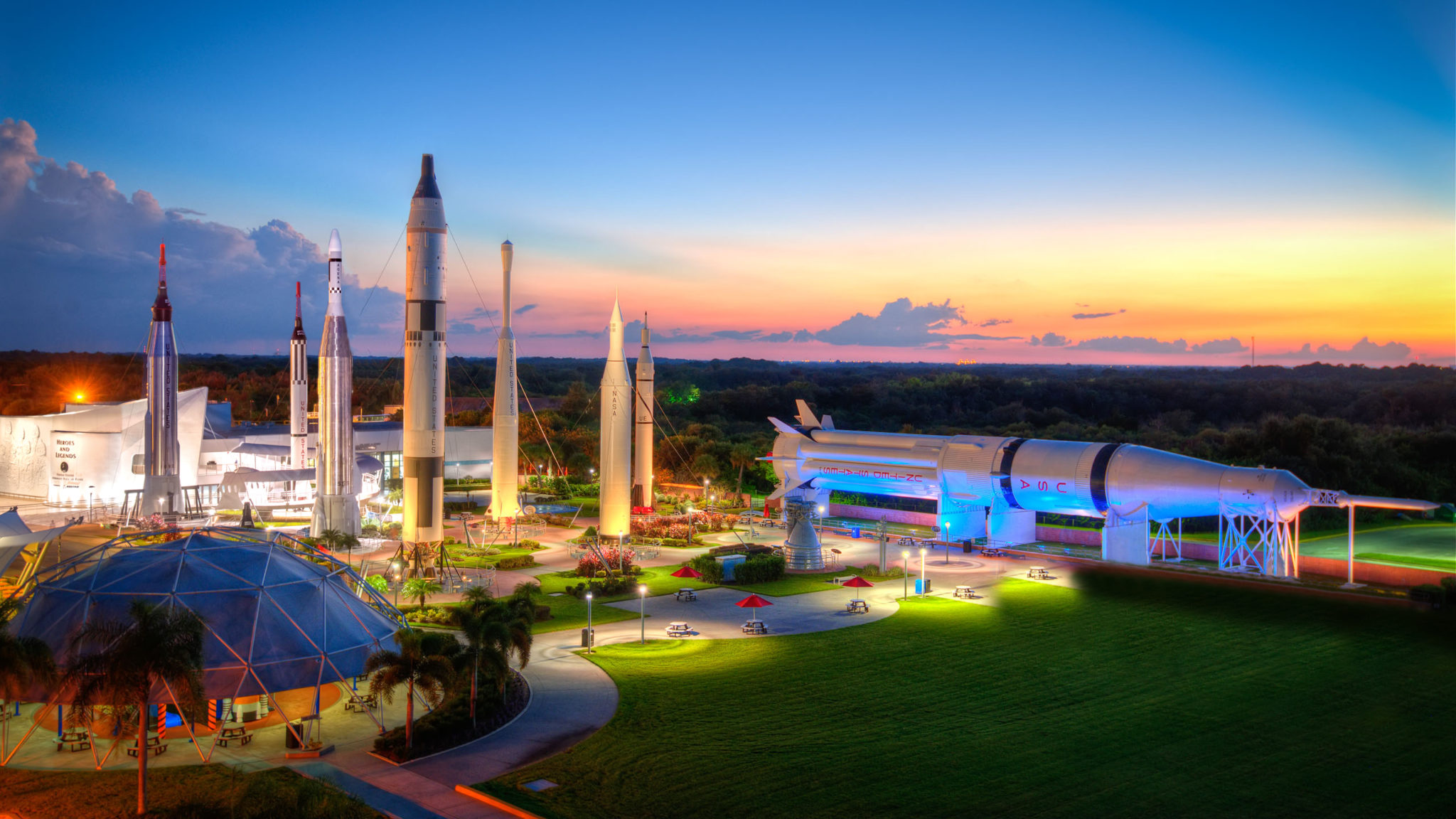 Speaking from Europe, where the band is currently on tour, keyboardist and Duran Duran co-founder Nick Rhodes said, “In July 1969 an entire generation, around the world, was ‘Moonstruck'. I was one of those kids watching in complete amazement on TV as the Lunar Module touched down, and Neil Armstrong took his first steps on the Moon. I remember rushing outside immediately after the broadcast to just stare up into the night sky. It was surreal and awe inspiring - science fiction unfolding before us. I tried to picture what it must be like for the astronauts who were up there – but it was all so utterly unimaginable. We’d simply never witnessed anything like it before. It felt like a new beginning. Everything was encapsulated in that one moment, nothing was ever going to be the same again. It represented hope, belief and opportunity - opening our minds to what mankind was capable of achieving.”

Rhodes continued, “Around a decade later, we formed the band and released our first single Planet Earth. The indelible impact of the Moon landing was still one of our main sources of inspiration. In the last half-century there have been very few events that have captured the world’s attention and united everyone in such a positive way. We are truly thrilled and honored to be a part of the 50-year celebration of the Apollo 11 mission, and to be performing at the Kennedy Space Center where the launch took place and the dream became a reality.”

For this special tribute performance, the band reached out to renowned artist duo Studio Drift, whose work they had admired at Art Basel in Miami just over a year ago. Their infamous art performance Franchise Freedom, consisting of hundreds of Intel® Shooting StarTM drones, envisions how technology and nature can intertwine.