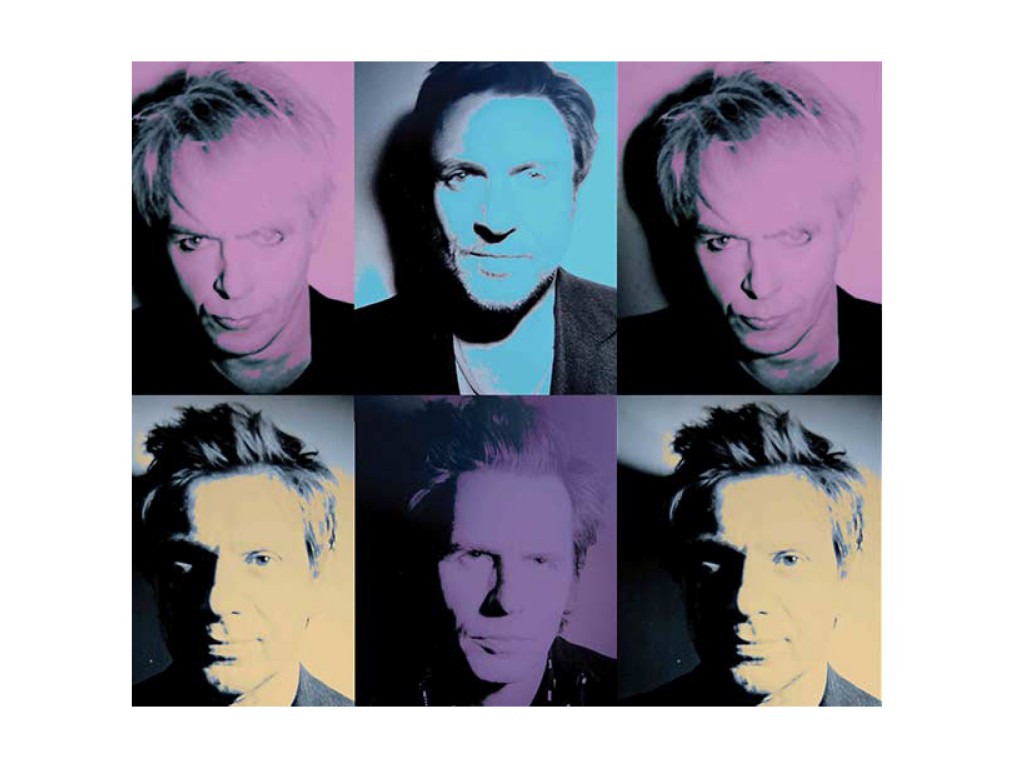 As niche perfume becomes more and more personalised it’s no surprise that perfumers D.S. & Durga have gone one step further than most and collaborated with the super band Duran Duran to celebrate 40 years of the musicians’ history with a perfume per decade. A worldwide exclusive can be found at Liberty London. This is not new ground for self taught perfumer David Seth Moltz and his wife Kavi Ahuja Moltz who, as New York-based perfume creators, have been from the early days navigators and originators in the world of niche fragrance. The band were very much branded as teen idols, not unlike the Beatles, but they evolved over the decades into rock stars. The band have achieved a lasting pedigree; their achievements are marked by accolades such as Seven Lifetime Achievement Awards, Grammys, Ivor Novellos and even a star on the Hollywood Walk of Fame.

So, in celebration of four decades of musicality together with D S & Durga they have created one perfume per decade, the 80′s being Hungry Like the Wolf Pocket Perfume 10ml pocket perfume Rollerball applicator. In reflection of the song, think leather and woods under a pale, powdery haze which includes notes of atlas cedar, cade, sandalwood and patchouli. It’s a raw-sexy, dark scent.

“I insisted on this song from the 80’s (although there were so many that would have worked!) The fragrance is animalic and captures some of the scenes in the video – the market, the jungle at night. It is furry, wolfy and badass!” – David Moltz, D.S. & Durga co-founder.

For the 90′s, there is Come Undone which is described as an immaculate dream made of breath and skin. It contains ingredients like oil of saffron, coca leaf, geraniol and tonka.

“A sexy song and a sexy scent! It smells of body secretions – musks, hot breath and possibly illegal substances…….!”

The naughties brings to life Skin Divers and it functions as a suggestion of love in an aquatic landscape. Ingredients include seaweed, blue water, ylang ylang, vetiver and bergamot citrus. Aquatic, floral and sharp with citrus.

“Using Calone (a molecule created in the 1990’s) to help convey a drenched love affair.”.
And as for the last decade? You Kill Me with Silence, of course. Breathless cold, in silent northern woods, one in torment, wrapped in smoke and ice. Ingredients include smoke, cistus, ice and incense.

“A cold and smokey Arctic wood fragrance. It uses Nootka tree and wintergreen extract to achieve a bitter woody note that conjures the feeling of being frozen out by a loved one in a fight – like in the song”.

All four scents are contained in a black sleeve and each is presented in its own distinctive colour: perfume blue for Hungry Like The Wolf, vivid purple for Come Undone, hot pink for Sky Divers and and finally gold (of course) for You Kill Me With Silence.

Perfumer David Moltz is multi-talented and happens also to be a musician, so there was a natural synergy from the start.

“We grew up on Duran Duran, and were really excited when they called,” Moltz says. “Simon (Le Bon) came to my studio and we worked closely together to translate the lyrics and images from the songs into scent. Simon has a great instinct for perfume, so the process was seamless.”
And Simon, front man of the band said of the collaboration:

“I just didn’t want to smell like every body else, so got working with D.S. & Durga to create something different. The collection we came up with is four very different new scents which are brave, original, cut to the heart and ring like glass. I love every one of them”.