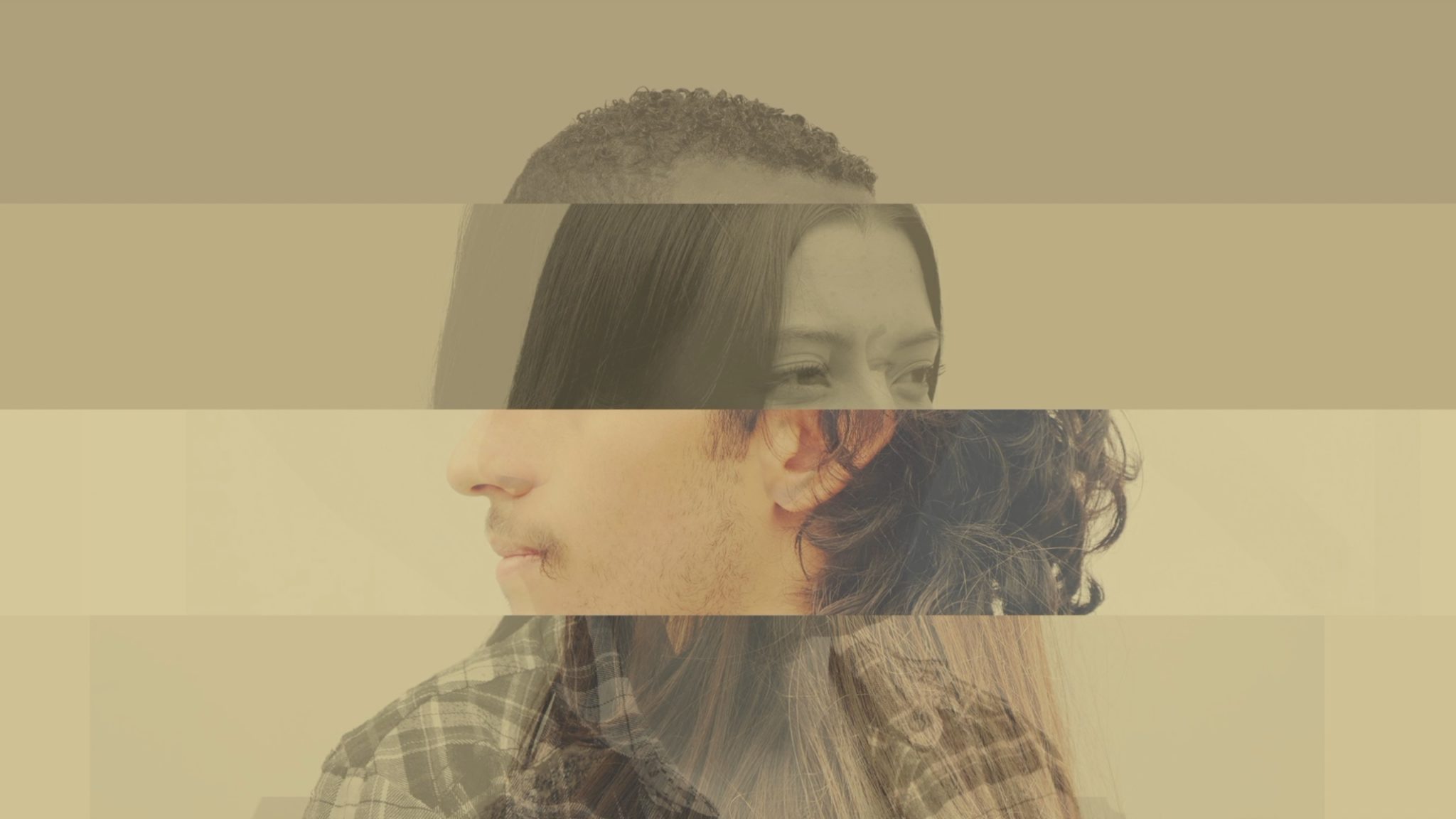 Duran Duran today have dropped a brand new music video for “The Edge of America,” a song off their 1988 album Big Thing. It was created in collaboration with Colombian-Venezuelan media artist and engineer David Medina.

In revisiting Big Thing with the thirtieth anniversary of the album in mind, “The Edge of America” stood out to the band. Nick Rhodes explains, “I instantly realized that this was the right piece of music for David to work on and, at the same time, I was confounded that it felt more prescient now than it did when we recorded it.”

For the video, Medina wrote custom software that created different and unexpected automatic compositions and collages from an extensive bank of public domain images around immigration and bird collisions in the United States. In the video, a set of photographs of dead birds that crashed with buildings in Washington, D.C. are used to show some of the thousands of strikes between birds and aircrafts in airports all over the U.S. every year. Composite portraits of different people are used to portray individuals of multiple ethnic origins. The software creates compositions that are always unique and diverse and this video shows one of billions of possible combinations and visual outcomes.

“The Edge of America” video is meant to deal with two main notions: The impossibility of purity and the necessity of movement as important forces both in nature, as well as, the human condition. Using flocks of birds and those that have crashed with buildings and aircrafts among photographs of immigrants on Ellis Island in the early twentieth century, the video sets out to convey the encounter between the universal impulse to move and the artificial boundaries that we create to stop it. Different faces, recombined in mutating compositions, show our diverse ethnic origins and the impossibility of purity or even a unique racial identity: Two concepts that are critical around immigration policies all over the world.

Nick Rhodes says of Medina, "I was struck by his unique vision depicting a clash between nature and culture. Although we had radically different backgrounds and life experiences, somehow we were both inspired by the idea of collaborating, so I started to think about a specific Duran Duran track that might lend itself to a collection of unexpected visuals created through algorithms... The video David has created is a gaze at humanity which expresses compassion & empathy, that is so sadly lacking in much of our world at this time."

David Medina is a Colombian-Venezuelan artist and computer engineer with an MFA in Visual Arts behind the grama.co collective. His work dwells in the intersection of technology and aesthetics using language, sound and generative algorithms as tools of enquiry. The politics of interface, translation as expressive medium, and language as form, are some of his areas of interest using software, video, performance, print and other media. David works between Florence, London and Bogotá, and is currently working on a public art commission in Winnipeg, Canada for 2019.