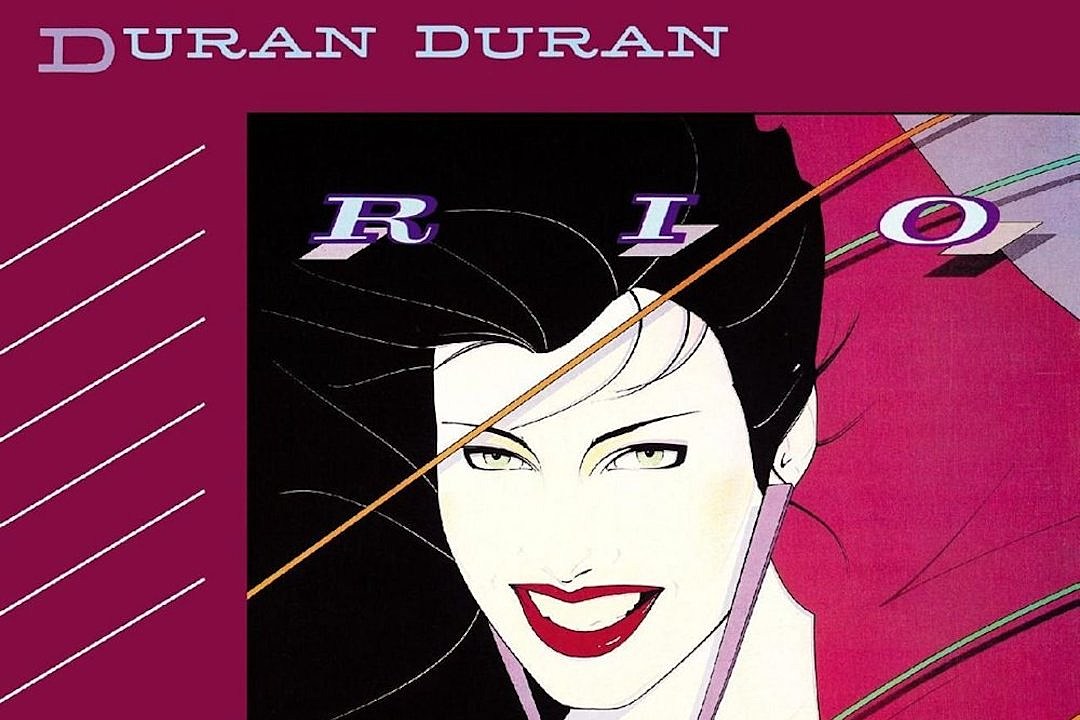 On this date in 1982, five young British lads who’d grown up listening to equal parts Roxy Music, Chic and David Bowie released the album that would change their lives. And the lives of their passionate fan base. Forever.

Forerunners of the music video age, Duran Duran had gotten a taste of airplay and record sales in their native England and in Japan but success hadn’t come in the States…yet. The band’s sophomore album, with a brightly colored Patrick Nagel portrait adorning its front cover, wasn’t an instant smash in the U.S. Its climb was slow and arduous…that is until MTV got a hold of the music videos the band had filmed to accompany the record’s intended singles and launched them all into super-heavy rotation within a few months of album’s release.

And, like that, success spread like wildfire “from mountains in the north down to the Rio Grande…”. The album that, for so many, epitomizes growing up in the 1980s turns 35 today. For many, “Hungry Like The Wolf” was the first music video they fell in love with….or “Rio” was the first that jetted them off to a faraway, exotic location across the seas and “Save A Prayer” was the first they slow danced to or made out to. The record, the songs, the images and the band were instantly woven into the fabric of our lives, our livelihood, our look, our perspective, our thoughts, our souls.

An album that defined a generation. An album that is a deep part of so many of us. An album that proved that music can be fun, thoughtful, introspective, flashy, funky, danceable and life-changing all at once.

To best sum up the magic the band created in their infancy and on this masterful record is to deconstruct it first to truly realize how unlikely yet how flawlessly it flowed together. Take Nick Rhodes’s swirly, icy, avant keyboard work and meld it with John Taylor’s funky bass lines, Andy Taylor’s screaming guitar, Roger Taylor’s conventional and unconventional electronic drums and mash them up with Simon LeBon’s cryptic poetic expression and you have the superb concoction we’d come to know as Duran Duran.

How on earth did all these elements work together? We’re still contemplating that but, somehow, some way, it worked. Brilliantly.

Today we salute 35 years of the magic, the energy, the joy and the elation Rio has brought us. And many of us will continue to hold this special album near and dear to our hearts for many, many more years to come.