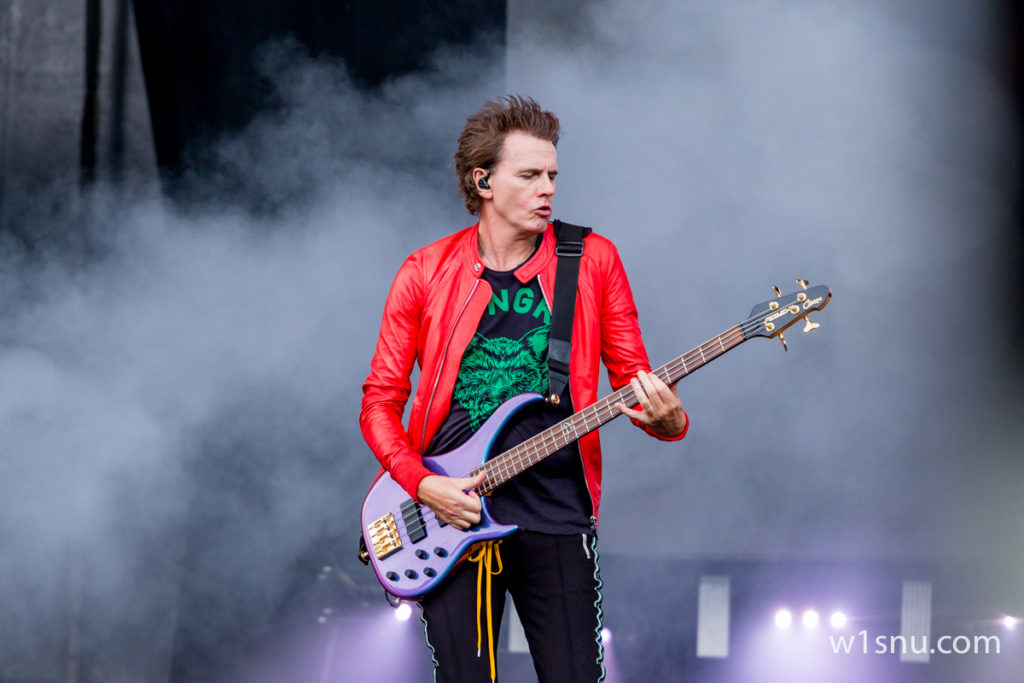 Iconic British rock band DURAN DURAN to perform at the Village Stage on Saturday, 16 September , 2017 and the Padang Stage on Sunday, 17 September, 2017

Since their debut in 1981, DURAN DURAN have released fourteen albums, garnered sales of more than 100 million records, and been honoured with numerous prestigious accolades, including two Brit Awards, two Grammy Awards, seven Lifetime Achievement Awards and a star on the Hollywood Walk of Fame. They are also one of only a handful of artists to have had albums in the US Top 10 across three decades – and one of even fewer to have had an astounding twenty singles land in the Top 20 since their inception.

Duran Duran’s most recent critically acclaimed album Paper Gods debuted at #10 on the Billboard 200, showcasing stellar collaborations with Janelle Monáe, Kiesza, Nile Rodgers and Mr Hudson (amongst others). A sold out arena tour followed, alongside headlining slots at some of the world’s coolest festivals. Later this year, when they play in Singapore for the first time on this world tour, fans can look forward to classics such as ‘Hungry Like the Wolf’, ‘Ordinary World’ and ‘Save a Prayer’ alongside recent hit singles ‘Pressure Off (feat. Janelle Monáe and Nile Rodgers)’ and ‘Last Night in the City (feat. Keisza)’ when they perform at the Village Stage on Saturday, 16 September and at the Padang Stage on Sunday, 17 September.

Early-bird tickets on sale until 8 May 2017
Last two weeks for race fans to enjoy significant savings of up to 28% off regular ticket prices during the early bird phase for the 10th installment of the world’s first Formula One™ night race.

Tickets for the 2017 FORMULA 1 SINGAPORE AIRLINES SINGAPORE GRAND PRIX are available for sale at http://www.singaporegp.sg, via the ticketing hotline +65 6738 6738 as well as all authorised ticketing agents.

About the FORMULA 1 SINGAPORE GRAND PRIX
Singapore has successfully hosted the only night race in Grand Prix history and Asia’s only street race on the Formula One™ calendar at the Marina Bay Street Circuit in downtown Singapore since the inaugural race in 2008. On 22 September 2012, Singapore GP Pte Ltd announced that it has exercised its option to extend the city’s contract to host a round of the FIA Formula One World Championship™ for a further five-year period until 2017. For more information, visit www.singaporegp.sg.