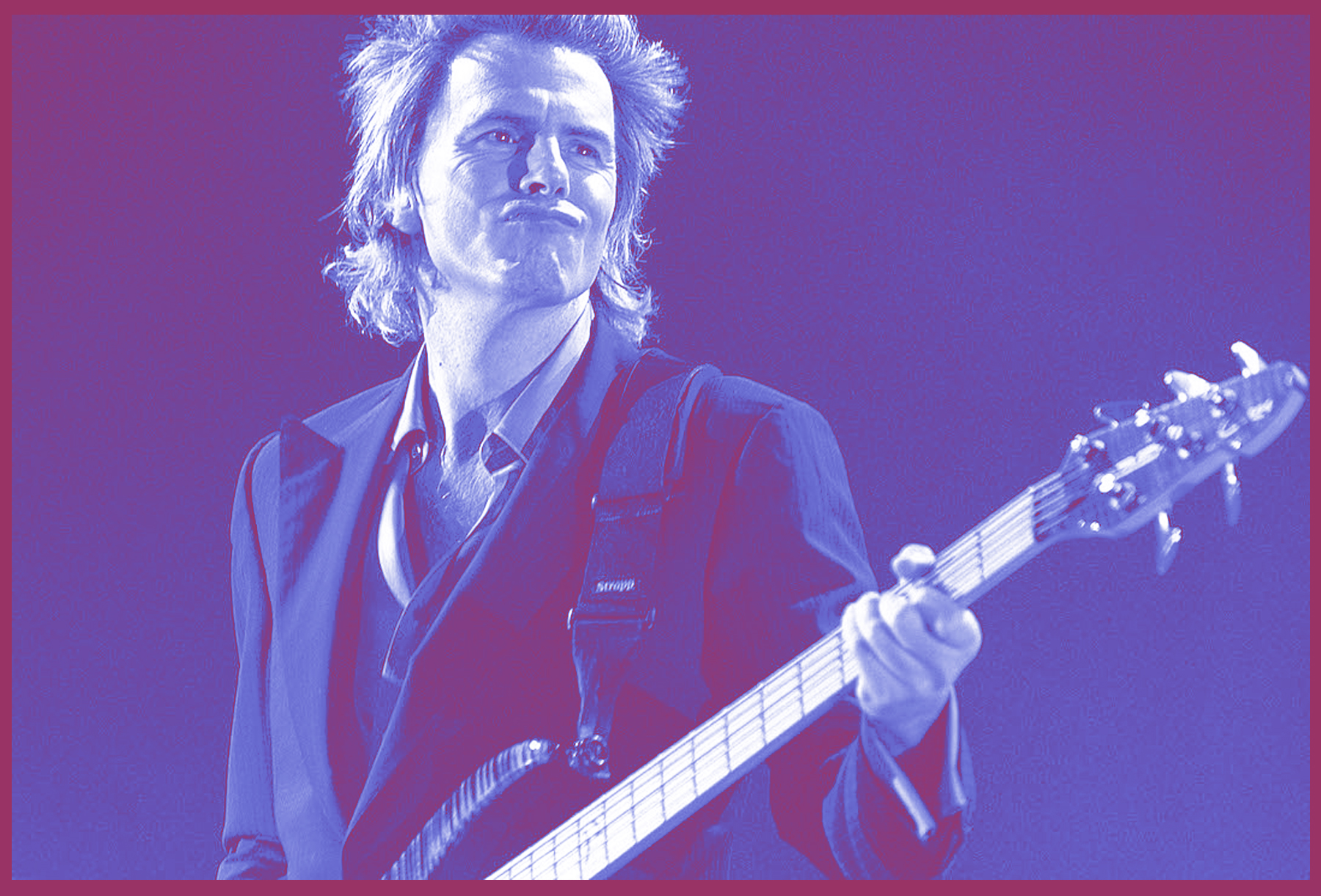 The Bass Player LIVE! 2016 lineup is now complete, as the premier bass event returns to Los Angeles on Saturday, October 22 and Sunday, October 23. SIR Studios, at 6465 Sunset Blvd. in Hollywood will once again be the location for two days of exhibits by top gear manufacturers and clinics by world-class bassists. An All-Star concert featuring this year’s award recipients will be held on the evening of October 22, at Musicians Institute, 6752 Hollywood Blvd. Highlights of this much-anticipated bass bash include:

*A Bass Player Lifetime Achievement Award presented to Meters bass legend and funk founder George Porter, Jr. Porter will accept his award from bassist/American Idol superstar Randy Jackson and then perform with his trio plus special guests at the All-Star Concert on Oct. 22, as well as host a clinic at SIR on Oct. 23

*A Bass Player Lifetime Achievement Award presented to bass virtuoso and rock and roll icon Billy Sheehan. Sheehan will accept his award and then perform with his band plus special guests at the All-Star Concert on Oct. 22, as well as host a clinic at SIR on Oct. 23

*A panel on producing headed by Mike Elizondo, with Larry Klein & Justin Meldal-Johnsen

Tickets are on sale now at www.bassplayerlive.com. Both single day and weekend packages for the Bass Player LIVE! clinics, exhibits and All-Star Concert are available and priced as follows:

The Bass Player LIVE! clinics and exhibits at SIR Studios in Hollywood will be held Saturday, October 22 from 10:00 AM-6:00 PM and Sunday, October 23 from 10:00 AM-5:30 PM. Concert and Award Ceremony for the evening of October 22 will be held at Musicans Institute, 6752 Hollywood Blvd. Doors open at 7:00 PM and music begins at 8:00 PM. Bass players and musicians of all ages, levels and styles are invited to attend.