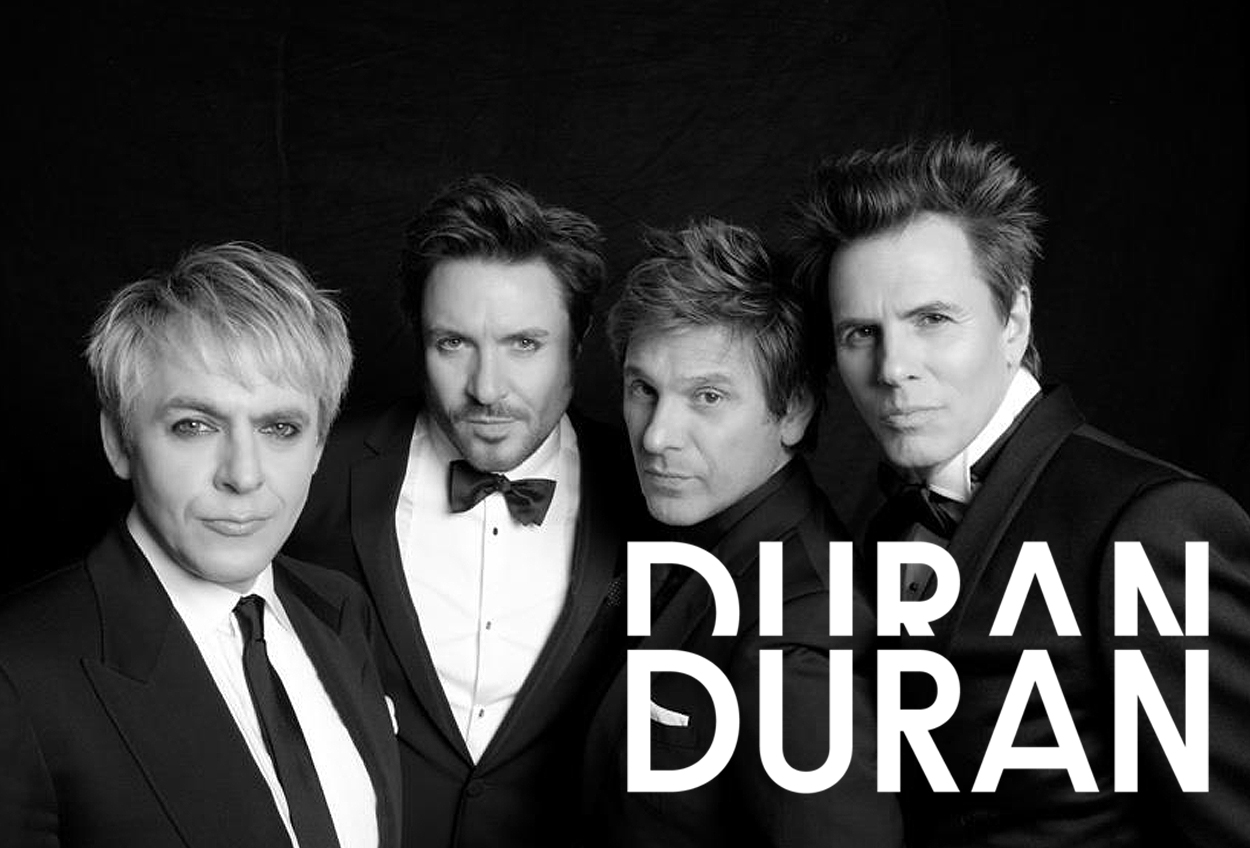 So Hate Is…who are you guys?

We are an Italian project born in February 2016: our aim and desire is to re-arrange Duran Duran songs with a heavy metal twist. Our first Duran Duran tribute album has been released in May 2016 for Secret Sound Records and it is called is Big Metal Thing: Vol.1.

How did you come up with the band name?

The band name came up to Frank F, our singer. …So Hate Is is a play on words that is identical, in pronunciation, to the expression “So 80’s”. Especially because we wanted to pay tribute to a glory of the 80’s like Duran Duran, we thought that the name would have been perfect for a our dedicated tribute metal band!

What made you decide to cover Duran Duran?

The original idea came from our guitarist and composer Ivo Ricci. Megadeth and Duran Duran are his two favorite bands, and he had the intention to record a cover album with metal versions of Duran Duran songs for such a long time that, when the idea became feasible, we thought that it was the perfect time to do it for real.

What is your favorite Duran Duran song to cover, and why?

We had a lot of fun with all the tracks we included in Big Metal Thing: Vol.1, but the arrangement and execution of Rio gave us a lot of satisfaction. Transferring all the keyboard parts on guitar and then finding a rhythmic part able to hold on to the melody without interfering with the great bass guitar line was the biggest challenge for us. We also think that our version of Rio is one of the most successful cover attempts inside the album.

What made you think Duran’s music would sound good being performed as a metal song?? Did one particular song inspire you?

Heavy metal has always been the genre of music in common among all of us. Actually, when we started the project, we were not thinking that the idea to cover Duran Duran with some metal influences would have been successful by default: we just thought that it could be interesting to try it, and did it. Apparently, it was not a bad idea! It was primarily a great experience and we are happy with the final result of the cover songs. In our opinion, the song that seemed more suitable to fit in our genre was Big Thing. It has something in its structure that resembles a doom metal song: the idea was simply to rearrange it with heavy guitars and a drum part going accordingly with the genre!

To learn more about ...So Hate Is, please visit their Facebook page.

Previous Article
Duran Duran Perform at Agua Caliente (CA) in March!
Next Article
Nick Continues to Work in Studio with Bloom Twins
News
Back to all news