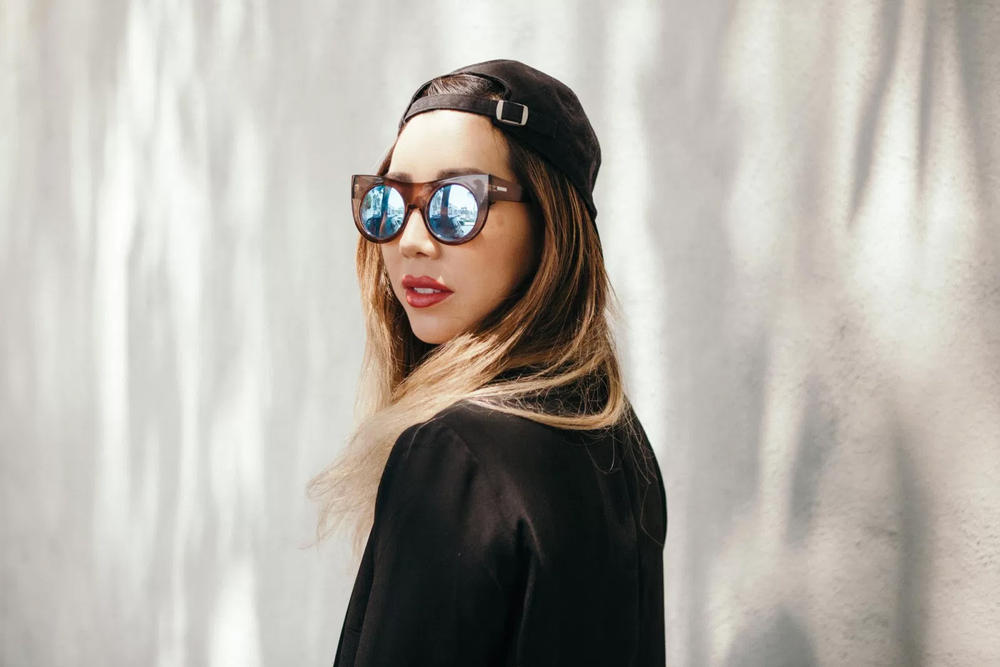 Every month we do a Q&A on the Duran Duran Fan Community with someone who has worked with the band. Last month we got to speak with opening artist and remixer TokiMonsta, which is excerpted below!

Tell us a little bit about yourself.

I'm music producer and performer. My music can ranges and is a mix of electronic, r&b, hip hop, and pop.

What got your interested in DJ’ing and making beats?

My love for music, in general, was a major draw into actually composing and producing. I started music as a producer and as my music became a bit more known, started DJing.

When did you start working on remixes and who are some of the artists you have worked with?

When I started producing, I used to do remixes so I could find ways to reinvent existing songs. Since then I've done many officials remixes from artists like: Jesse Ware, Tinashe, The Drums, Lupe Fiasco, Stan Getz, and more.

Ok, over to Duran Duran – were you a fan growing up?

Yea! My older sister wasn't very into music, but she did listen to Duran Duran--so she shared that with me. Well, my sister and all her friends as well.

You got to be Nick for one night – what was that like?? Were you nervous?

I was terrified--but I took a deep breath before stage, mustered up all my confidence and had a truly awesome time.

You’ve worked on an amazing remix of “Last Night in the City” – what inspired you?

I wanted to bring a different feel to the song. I stripped away a lot of the background vocals to give the song a deeper feel, while still being upbeat. I ended up with this amazingly epic and triumphant sounding song.