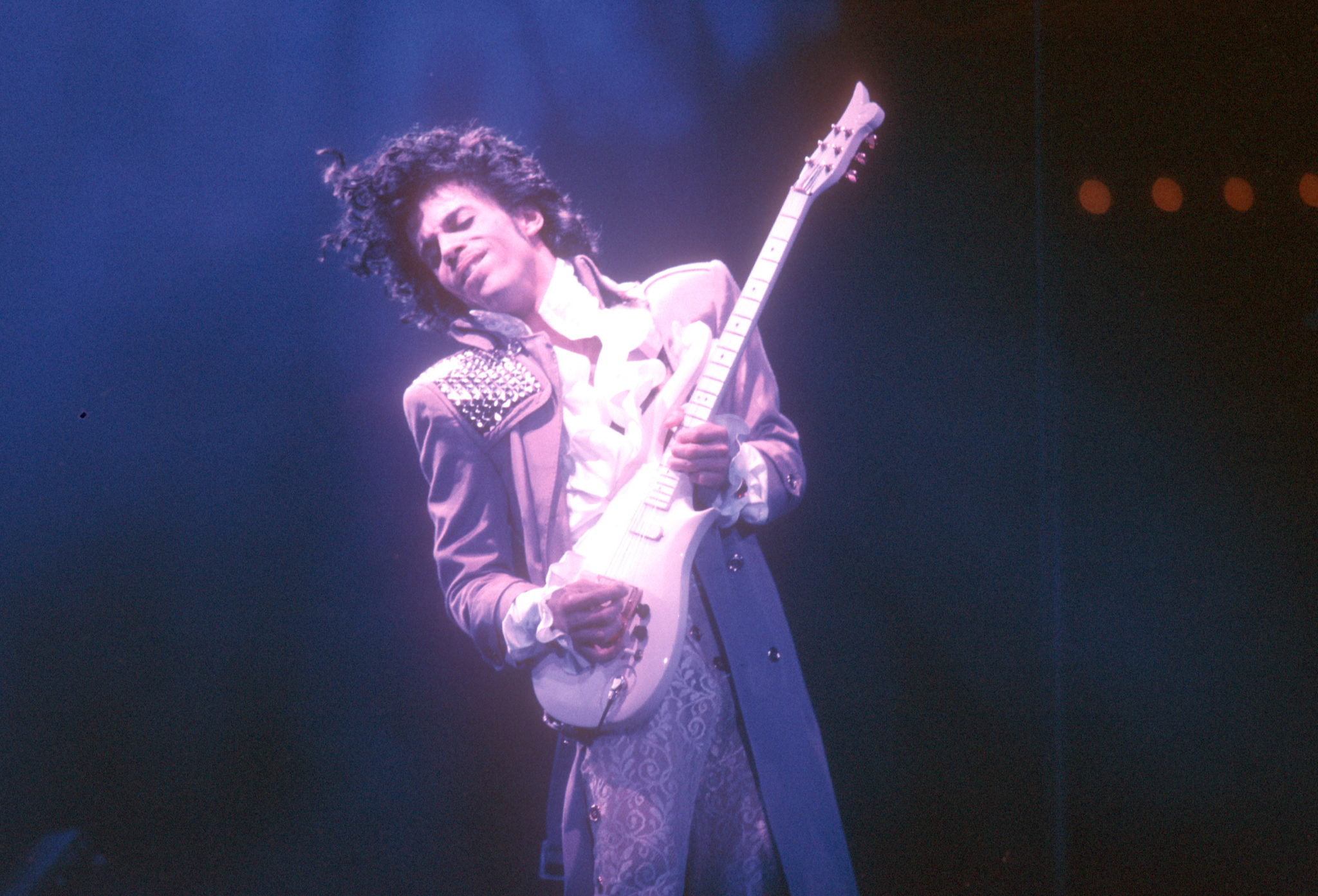 It was one week ago today when we heard word that Prince had been taken ill and forced to make an emergency landing in his plane. We were onstage in Atlanta at the time, the city he had just left hours earlier after playing a show the previous night. We were shocked to hear the news and dedicated a song in our set, wishing him a swift recovery. Tonight we played in Austin, Texas where, with a tremendous sadness in our hearts, we dedicated our show to the memory of Prince.

All of the members of Duran Duran have always shared a deep admiration for Prince; he was a phenomenally talented songwriter, the greatest performer of his generation and an uncompromising artist to the end.

We will miss him enormously but forever be grateful for his extraordinary music.

Previous Article
Purple Reign
Next Article
Duran Duran’s John Taylor Talks Punk, the Power of the Image, Longevity
News
Back to all news