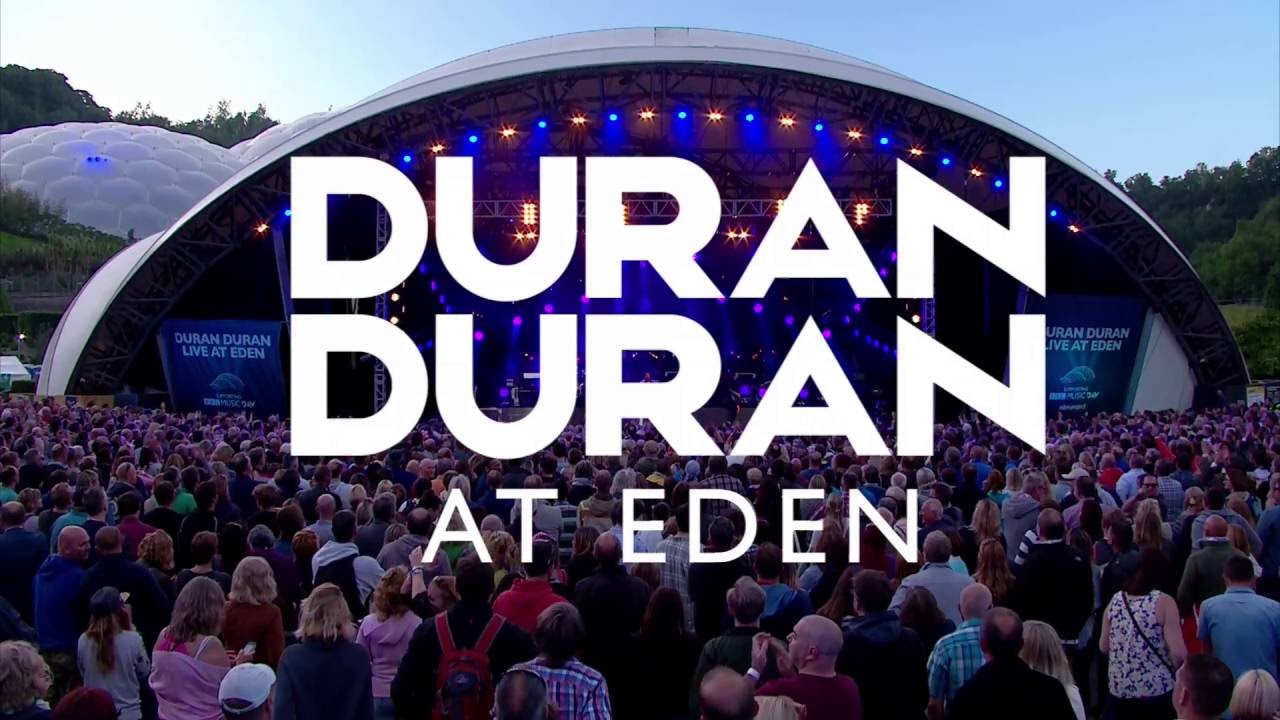 BBC Music Day will culminate at Cornwall’s Eden Project where Duran Duran will headline a very special line up including Laura Mvula and Izzy Bizu.

The One Show (7pm) will be coming live from the Eden Project featuring live performances and the BBC Music Day Unsung Heroes, plus highlights from the day’s events.

Radio 2 (8pm) Following directly on from The One Show, Sarah Cox will be hosting the full concert live on BBC Radio 2.

BBC Spotlight & Radio Cornwall will be reporting from the Eden Project for viewers and listeners in the South West.