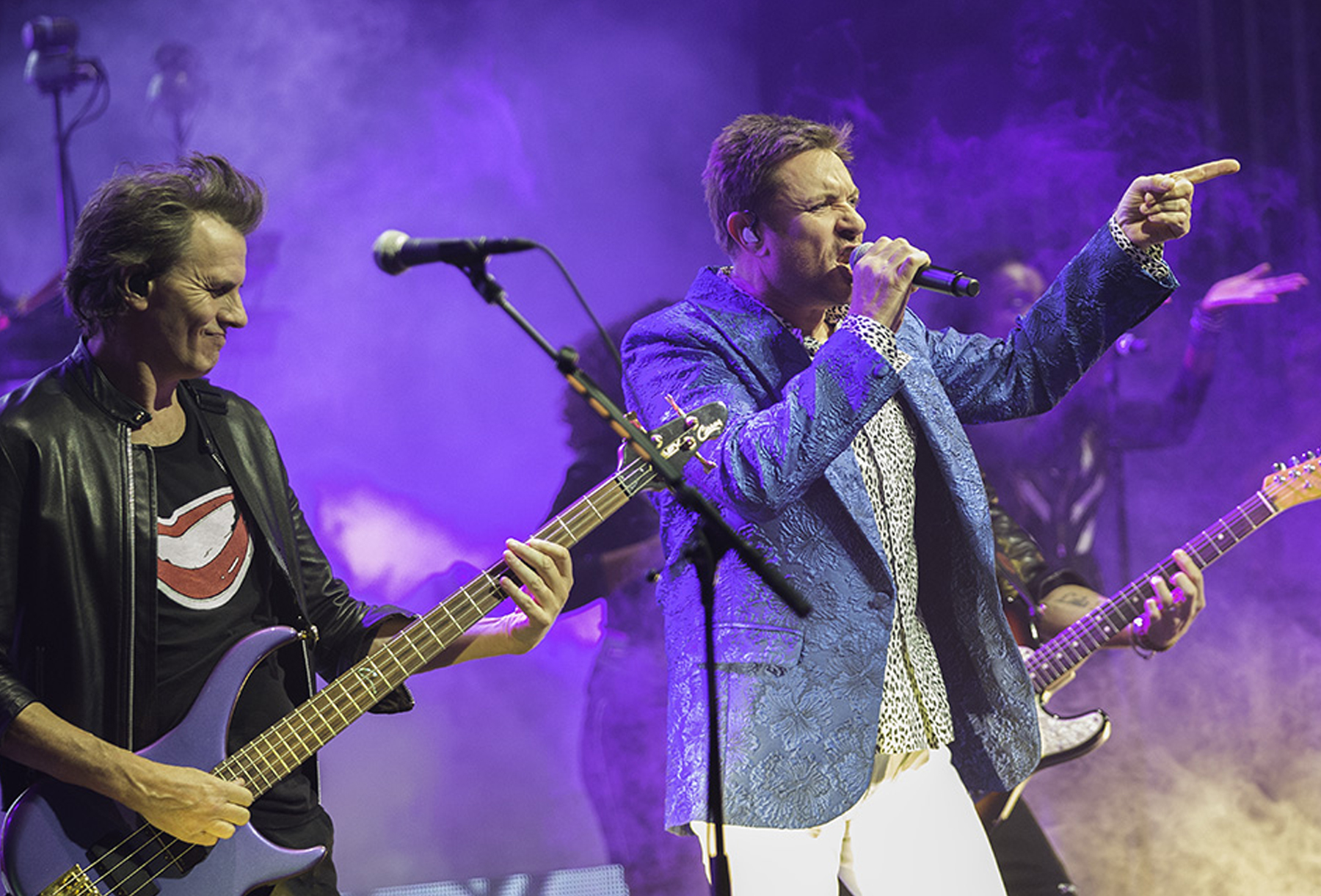 June 14th, 2016 - (Burbank, CA) - Multi-platinum superstars Duran Duran announced today that, for the first time in their illustrious career, they will play New York’s legendary Apollo Theater, in Harlem, on Tuesday July 19th. This special show is the most recent date to be added on their eagerly anticipated, upcoming North American Paper Gods Tour, which visits arenas and amphitheaters beginning in early July. Tickets for this newly announced date go on sale starting this Friday, June 17th, through Ticket Master.

“We have always wanted to play the Apollo Theater,” says Nick Rhodes. “It’s one of the world’s most iconic and enduring venues, steeped in history and so rich in terms of its musical legacy. The show on the 19th falls right in the middle of the next leg of the tour – by which point playing something this small and intimate will be a real treat for us all.”

The second leg of the Paper Gods Tour kicks off on July 6th in Nashville, TN, and runs through early September (see below for all upcoming tour dates). For all shows through August 6th, every ticket bought online for Duran Duran's 2016 headline tour includes a standard physical copy of their current album, Paper Gods. After purchasing tickets, fans will receive an email within 24 to 48 hours containing album redemption instructions.

Paper Gods was released worldwide on September 11th, 2015, and bowed at No. 10 on Billboard's Top 200 Album chart, earning Duran Duran its highest-charting album in 22 years. The album returned to the Top 20 upon the band announcing the Paper Gods Tour in December of last year.

Duran Duran's 2016 US Paper Gods Tour dates are as follows:

Previous Article
35 Years Ago: Duran Duran Releases Its Self-Titled Debut Album
Next Article
A Birthday Message from Dom!
News
Back to all news