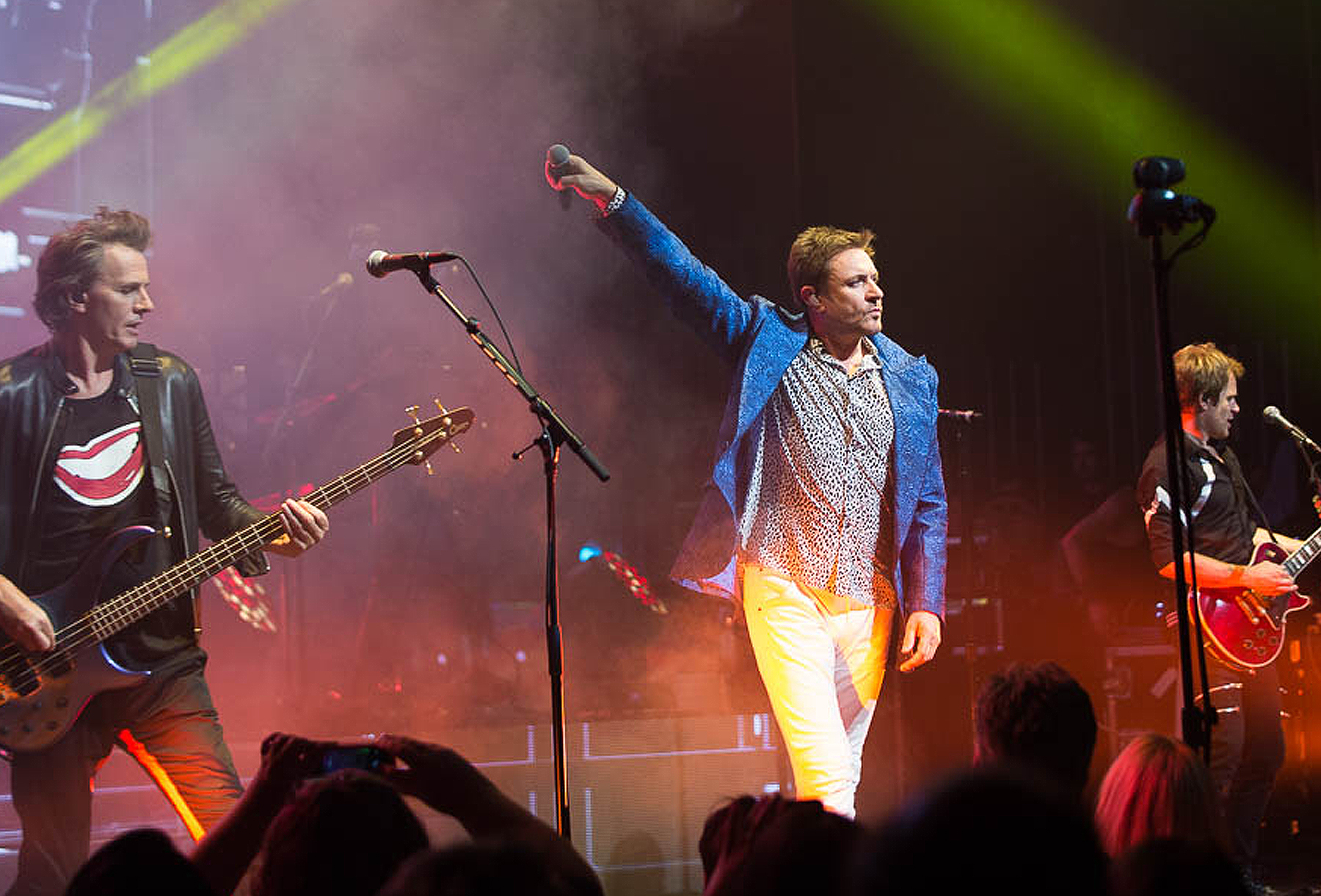 Duran Duran is pleased to announce an additional date on their Paper Gods North American tour on July 19th at the famed Apollo Theater in New York City.

Tickets will go on sale JUNE 17th to the general public at 10am local market time via Live Nation. There will be a Live Nation pre-sale on June 16th.

Duran Duran VIP members will have access to tickets before the general public. The pre-sale for members will begin on June 14th at 10am local venue time.

The Apollo Theater is another of a handful of venues on the Paper Gods tour that the band has never played before.

“For a British synth-pop band, Duran Duran has a surprisingly strong affinity for funk, one thing that has made its songs durable.”
– New York Times

“The ‘80s pop pinups – Paper Gods, if you will, to borrow the title of their 14th LP – shook their ageless moneymakers like sexy old pros in a hit-filled set at Tampa’s MidFlorida Credit Union Amphitheatre on Saturday.”
– Tampa Bay Times

“Those who dismiss the band as an '80s relics are doing themselves a disservice. One live listen is all it would take to win over even the most cynical of music snobs. Le Bon hit all the lows and especially the highs, working the stage like a man half his age.”
– Miami New Times

“Their focus at Barclays Center on Tuesday night was last year’s “Paper Gods” album and showing how their music remains fashionable, yet still timeless.”
– Newsday

Previous Article
A Birthday Message from Dom!
Next Article
Wild Boys Thrill Eden on BBC Music Day
News
Back to all news