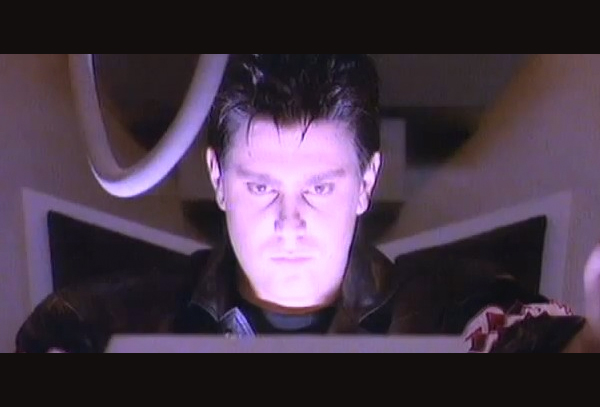 When Duran Duran's Roger Taylor recorded his drum part for the band's title track to the fourteenth James Bond film, "A View to a Kill," he didn't know that it would be the last time he filled that post for what would be close to twenty years.

On the anniversary of the song's release, he reflects on recording the track that would end up being the band's 2nd Number One single, and first James Bond theme to reach the top of the charts (a distinction that remains to this day)

What do I remember about the recording of "A View to a Kill" 30 years ago?...

I recall that there was quite a lot of tension around the sessions, with pressure to deliver a hit in a week's time!

It's not every day that you get asked to write and record a James Bond theme, but thanks to our somewhat cheeky bass player, we were in the position - and in a very short space of time. Nile Rodgers was busy, so who do we call next?...Bernard Edwards! He had just produced the Power Station with John and Andy, we loved the drum sound on that, so the perfect choice, and another hero to boot!

I set my kit up in the mirror lined drum booth at Maison Rouge studios in London, hit the drums...Blat! Boosh!!Thwack!!! Enormous ambient sounds.."just what we were looking for" says the sound engineer Jason Casaro. JT comes in, sets up his bass, and Bernard says, "Come on guys, hit me with a killer groove." Shit! This is the already legendary bass player from Chic...he's played a great groove or two in his time! John and I look nervously at each other, fear coursing through our veins, and the phrase "this is another fine mess you've gotten me into" coming to mind!

John says, "Hey Rog, what's the beat from 'Honky Tonk Woman'?" Ah-ha! I play it since I know it from my school band days, it sounds great as JT kicks in with the now familiar delay effected bass line. Bernard puts his head round the door "Yeah! Great! But come on Roger, give me some f*****g creativity dude!!!" he says fiercely in his native Brooklyn twang...so I unpack my Octobans (the long thin drum that feature in "Wild Boys") and I somehow work them into the song."BOOM!" says Bernard, "we got it!"

Massive relief ensues all around the rhythm section

John Barry , who was famous for writing and orchestrating all the greatest Bond soundtracks came onto the scene a couple of days later. I remember him mostly for his beautiful 70s style velvet jacket he wore while sitting at the piano trying to work the most outrageous chords into the song, whilst speaking with his lovely northern lilt. It all somehow juxtaposed with what we were doing and actually worked, creating one of our most original and interesting songs - and to this day, I believe that it's the only Bond theme to hit number one in the U.S. (the song also reached # 2 in the UK) quite an achievement we are all still proud of.

So thanks to John, Simon, Andy, Nick, Bernard, Jason, John Barry and of course the great Charlie Watts!