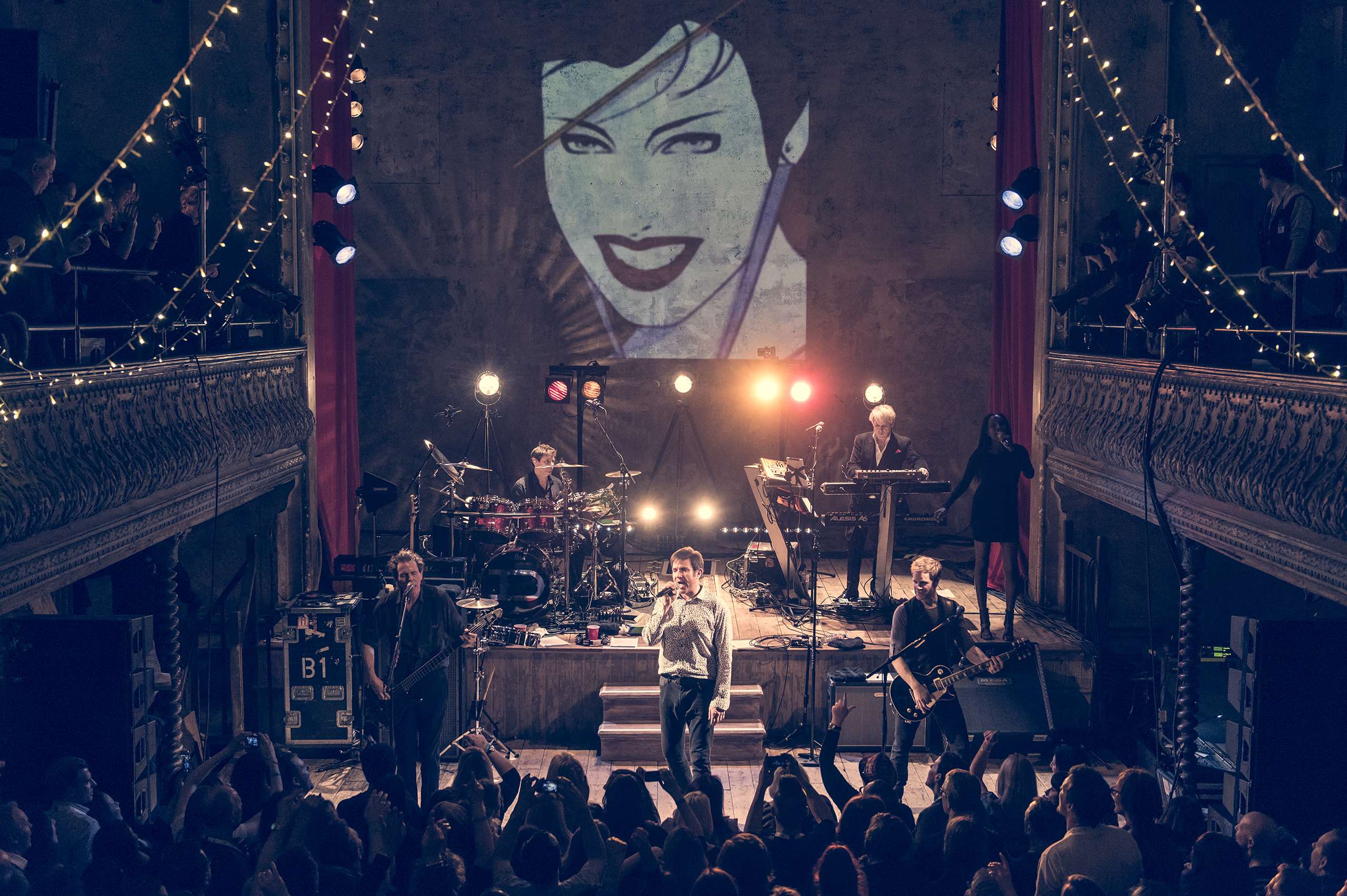 Duran Duran and other acts are featured in the War Child PASSPORT BACK TO THE BARS short film. The 7 minute film features all the acts involved in this terrific charity endeavor that raised money for War Child.

Previous Article
July D-Blast!
Next Article
Duran Duran to Perform for the Ambassador of the United States
News
Back to all news