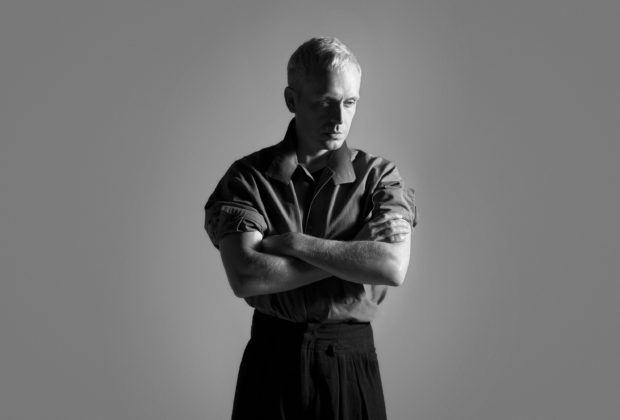 An excerpt from the Fan Community's February Q&A with Mr Hudson.

How did you get involved in music ?

It was all around me. I have three older brothers (yes they are DD fans) who love music. There were guitars and drum machines lying around and a piano in the living room. The eldest was interested in home recording and built his own bass amp with my Dad’s supervision. A massive influence and inspiration for me. When I finished my English Literature degree I decided i wanted to take my music seriously. My parents were entirely supportive and never doubted me.

What would you say your first big break was?

In reality success is built on hundreds of small breaks but my first concrete music industry break was meeting Cerne Canning who had just started managing Franz Ferdinand. He organised my first proper recording sessions with Mike Smith who was then at EMI. This was a boost and i learnt so much about production from the engineers at EMI (Mark Aubrey & Scott McCormick).

They invited me to the studio for a day as an experiment and never let me leave.

The band members have all given you a lot of credit for the sound of this album. What can you tell us about it?

It seemed crucial to me from the beginning not to distract from or spoil what is already a brilliant recipe. I often focussed on drums as i believe drums date a record in a good way. I wanted the album to sound like DD making a modern record but being entirely true to themselves.

What surprised you most about Duran Duran?

I didn’t think we’d laugh so much. It’s been brilliant.

You can learn more about Mr Hudson here: http://mrhudson.com/